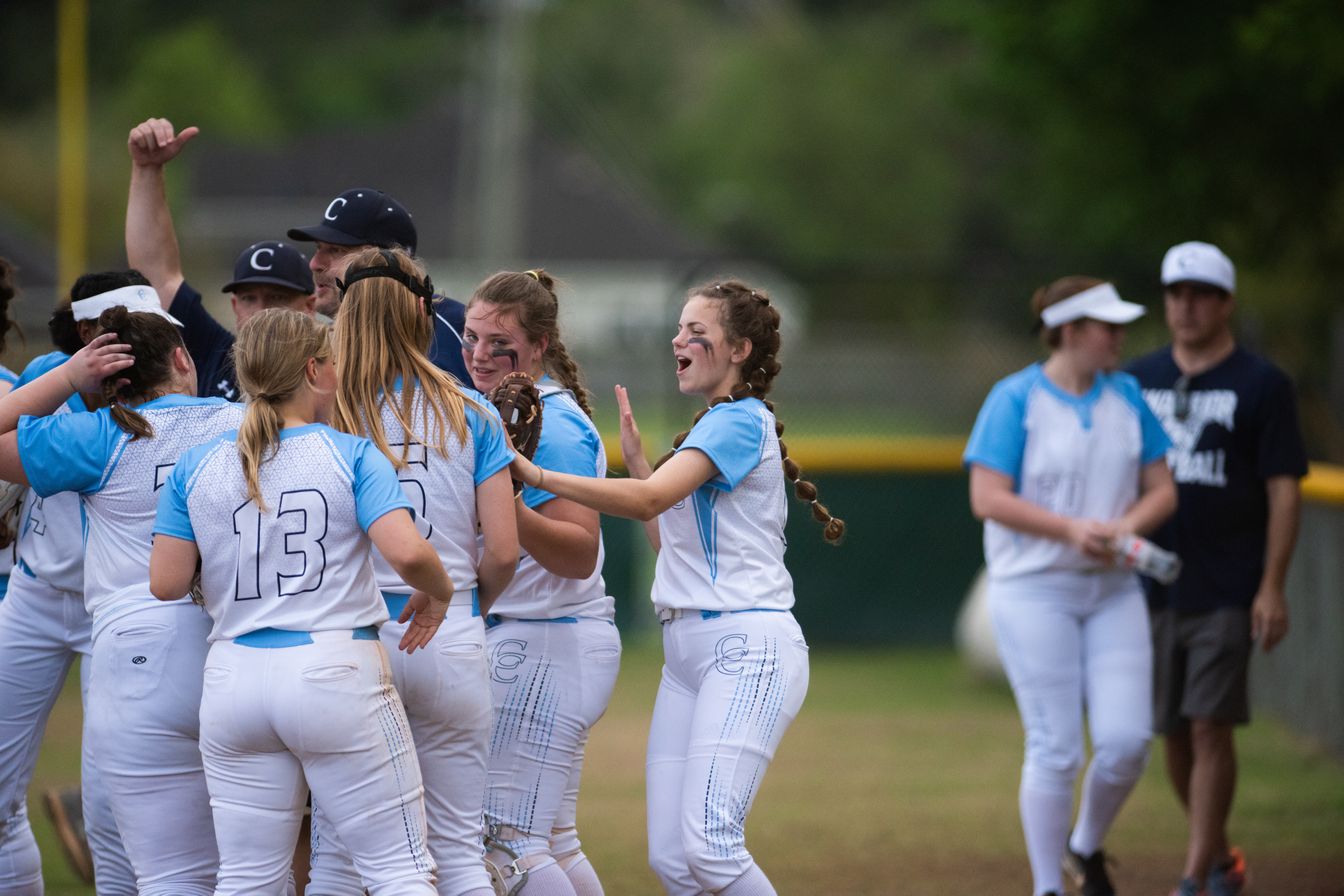 The Cypress Christian School Lady Warriors softball team wrapped up an undefeated district schedule and then avenged the team's only loss of the season in an exciting finish to the regular season.

CCS beat Legacy Prep 13-3 to clinch the district title and finish a perfect 6-0 in district play. Lucy Davis struck out nine batters, and the sophomore pitcher went 2-for-3 at the plate and knocked in two runs to lead the way. Senior center fielder Kelsey Wimsatt delivered a bases-loaded triple to spark the offense in the third inning. Freshman Sarah Olenick also tripled and knocked in two runs.

The season finished with a suspenseful 13-12 win over John Cooper. The Dragons tied the game with two runs in the seventh inning, but Makaylah Williams’ highlight catch at the center-field fence ended the comeback rally and kept the game tied heading into CCS’ final at-bat.

In the bottom of the seventh, sophomore Chloe Roberson delivered a walk-off RBI double down the third baseline, bringing in Davis with the game-winning run as the Warrior fans and players erupted in celebration. Roberson had a team-best three hits in the win and Davis got the victory with seven innings of clutch pitching against a formidable Dragons lineup that beat CCS in the first game of the season.

The Warriors finished the season 8-1 overall and are now getting ready for the TAPPS 4A playoffs, which begin soon. Their first playoff game will take place at an undetermined neutral site between May 4-8, with the winner advancing to the TAPPS semi-finals on May 12. 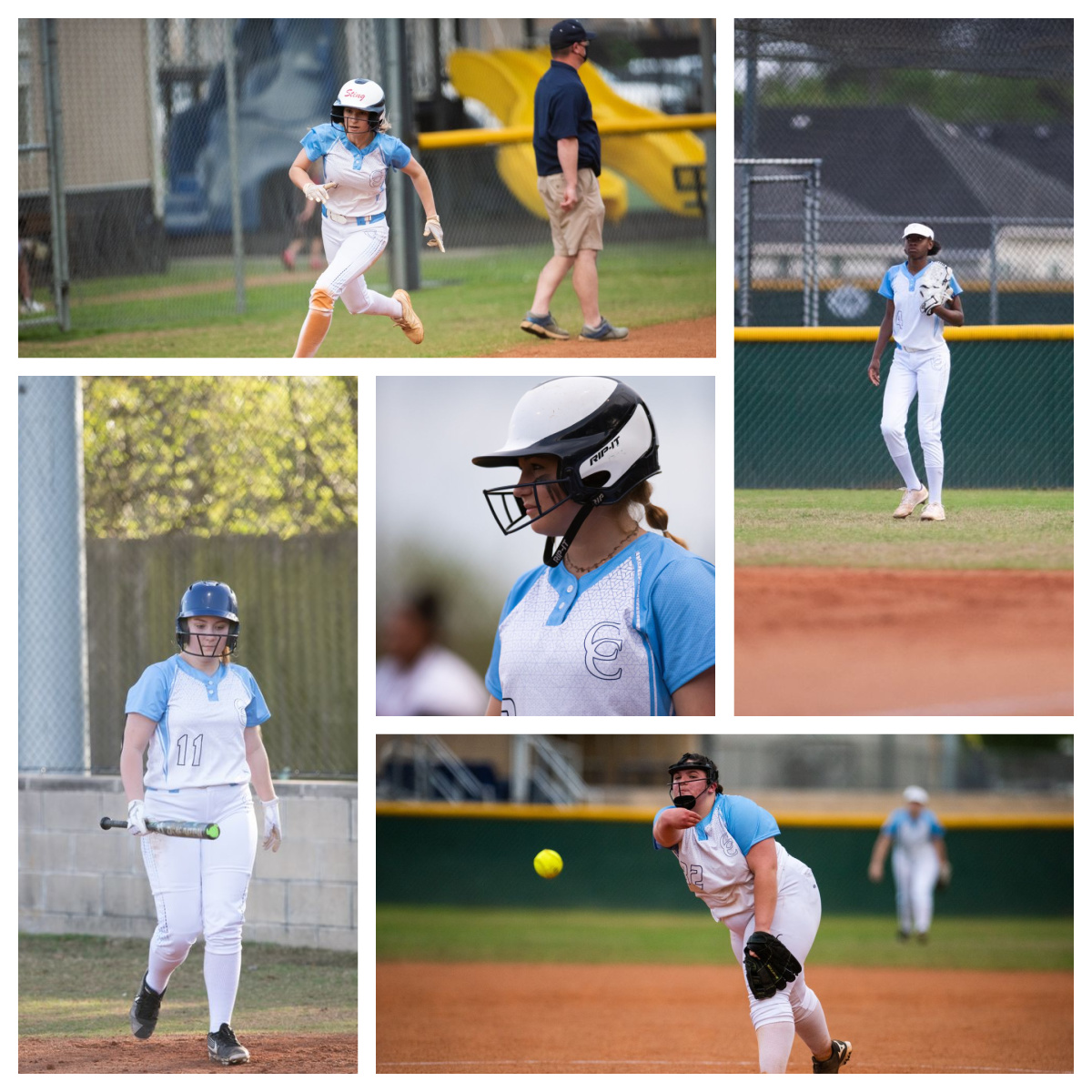