Both high school and middle school teams have their last invitational this Saturday as they compete in the St. John’s Maverick Ramble at Spring Creek Park before their district meets. Middle school will wrap up their season on Saturday, October 15 at the HAPS Championships hosted by Covenant Christian School. High school will host the district meet Saturday, October 22 at Houston Northwest Church (HNW) before travelling to compete at the TAPPS State Championships on Monday, October 31 in Waco. 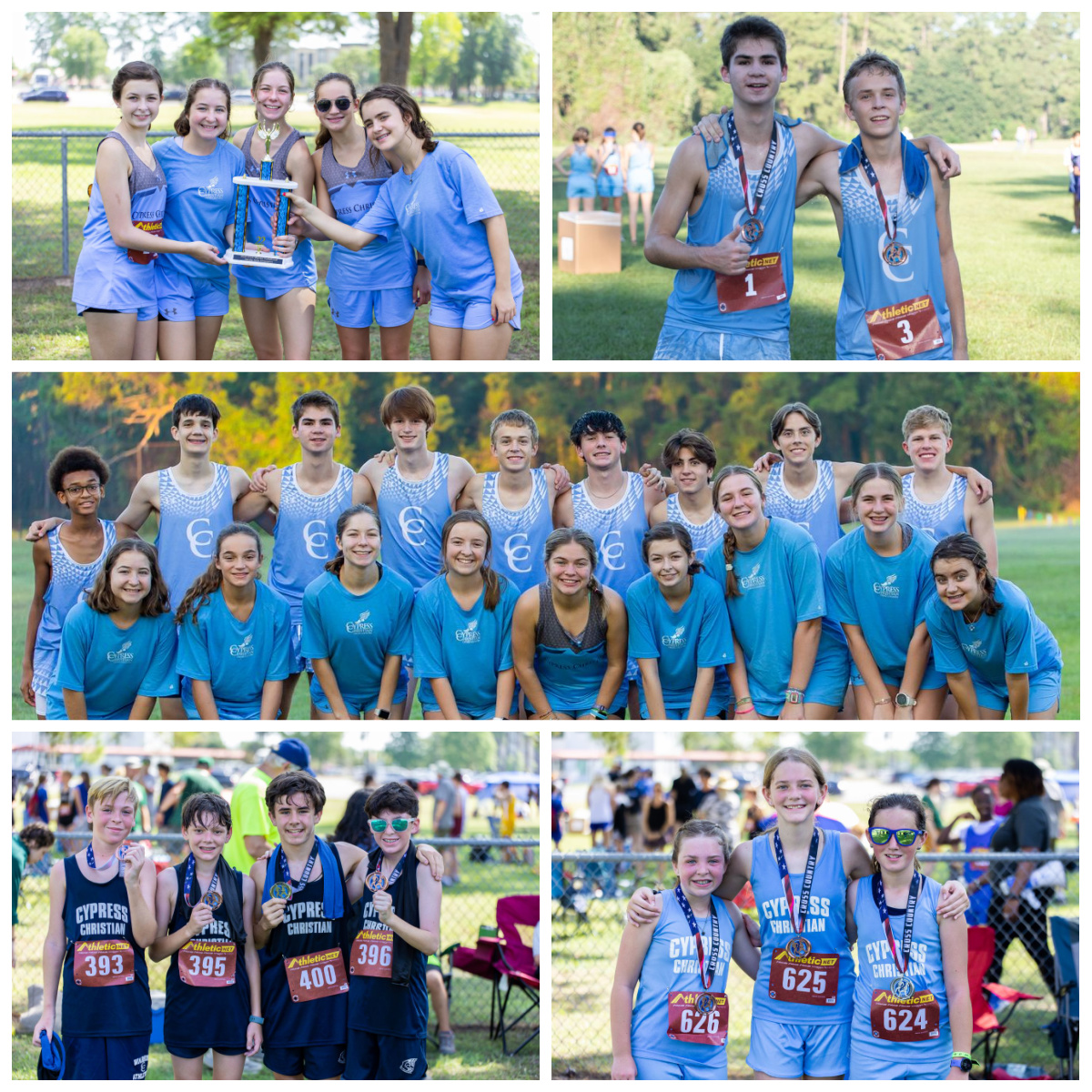