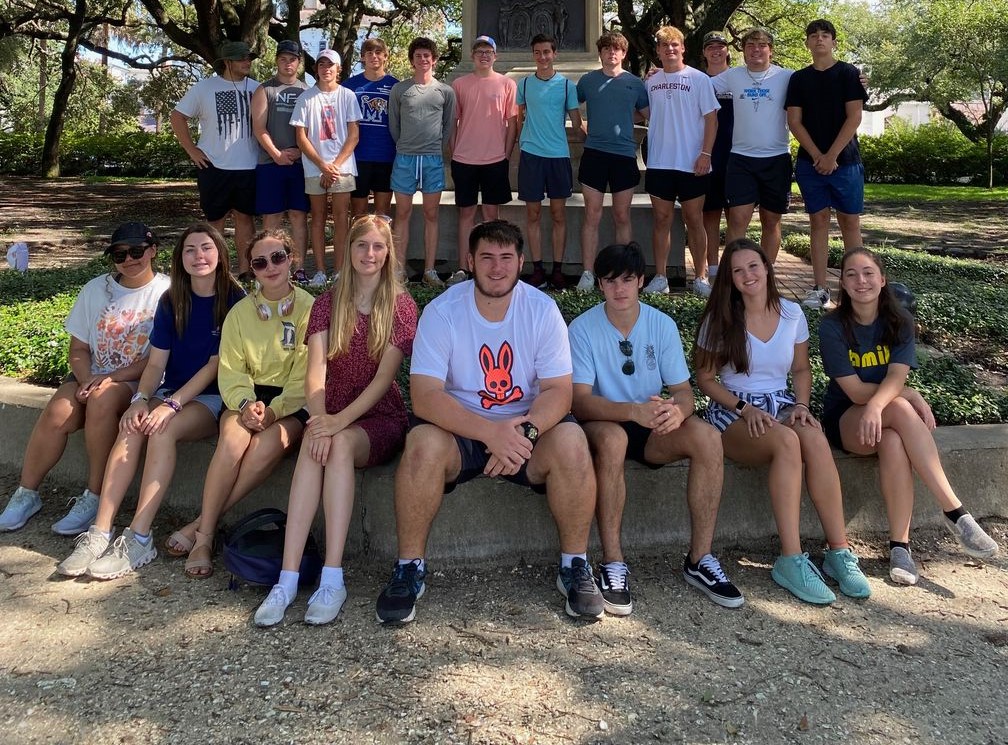 Around 30 Warrior Leadership Academy students from CCS traveled to Charleston, SC for their Student Leadership University 301 stateside experience. As part of the leadership experience, CCS students took a few days to visit some of the sites in and around the city, many of which have historical implications in shaping the framework of the United States.

Charleston, South Carolina played a major role in both the Revolutionary War and the Civil War. Students visited storied Fort Sumter, where the first shot of the Civil War was fired. They were able to visit the famous Magnolia Plantation, with a guided tour including some walking through original and restored slaves' quarters. The tour included a lecture on the life, hardships and stories of the slaves' lives.  The students also saw alligators roaming about in the former rice and crop fields and were able to tour part of the mansion and beautiful garden and grounds.

One exciting aspect of the trip was being able to stand in the same room where some of the signers of the Declaration of Independence once stood, in buildings dating back to the late 1600s. It was a packed week of constant movement which included an all-day scavenger hunt, a guided historical carriage ride, a trip to the infamous Provost Dungeon, the sobering Exchange Building where slaves were sold and the beauty of Battery Park.

The Revolutionary War history was really unbelievable, with lots of rich and proud history-making moments, buildings and events right at their fingertips. Students were able to hit the beach two times and made the most of the waves, playing in the sand and some volleyball! There were teaching sessions and lots of notes throughout the trip, culminating in a final lesson after sunset on their last evening together. It was a beautiful way to end an impactful trip and they look forward to hitting Europe next July! 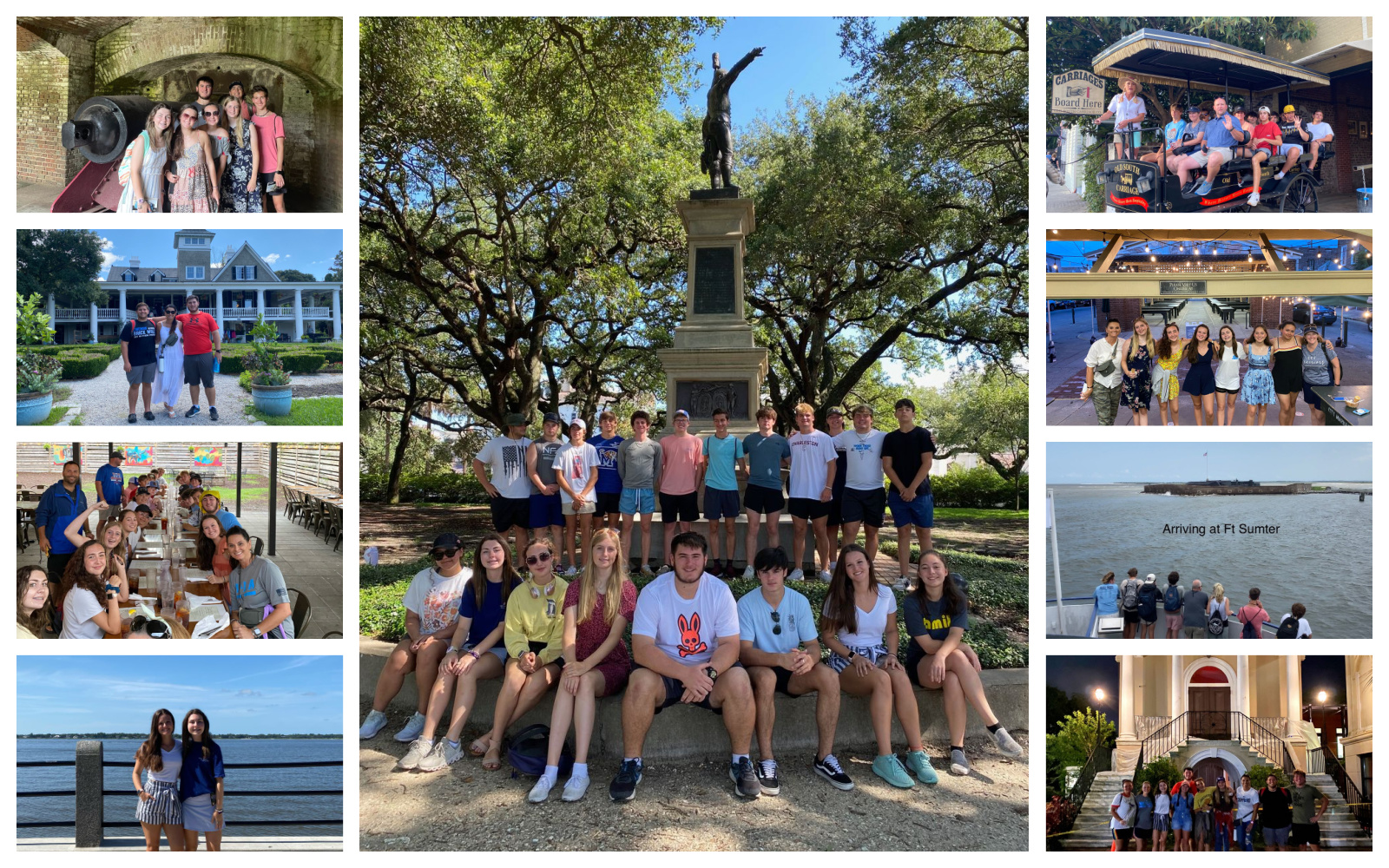