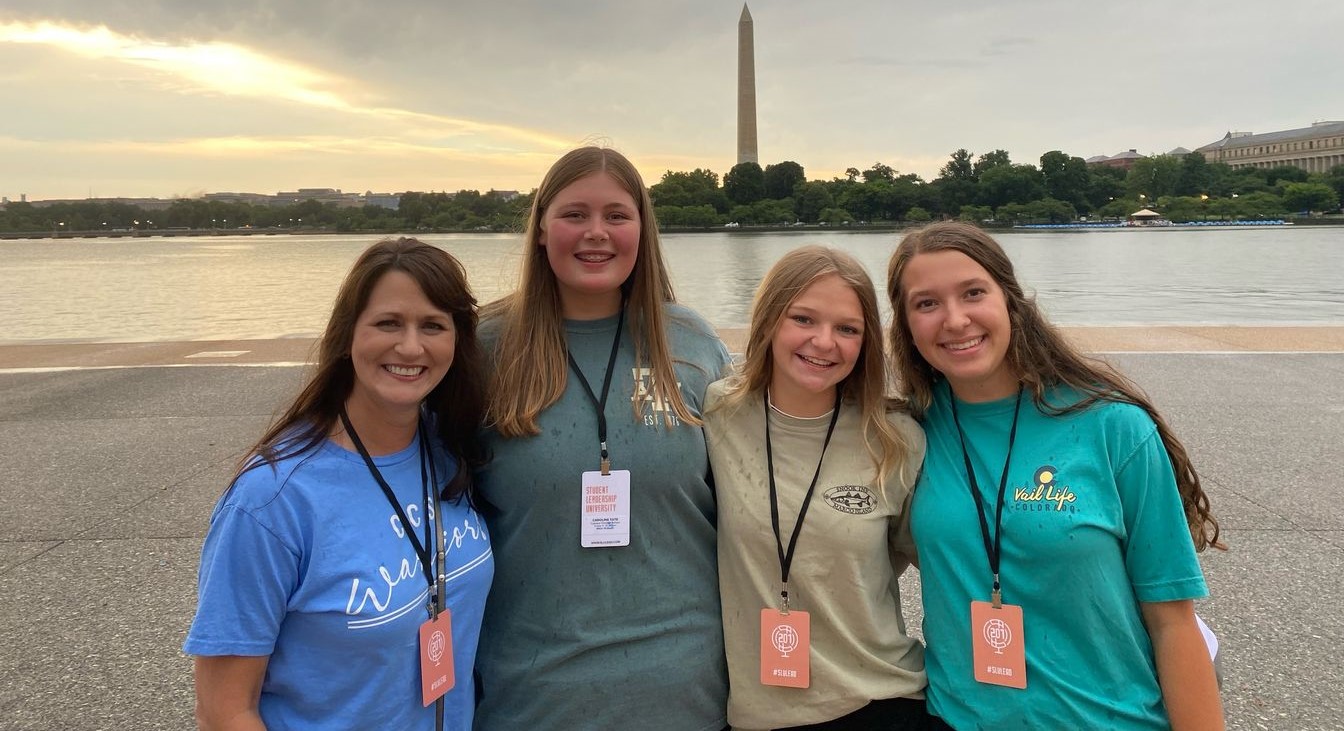 The conference began with a livestream interview and question and answer session with Secretary of State Mike Pompeo, impressing on students the importance of Christian leaders in government positions.

Students had the opportunity to learn from Dr. Jay Strack, Jeff Struecker (former Army Ranger who participated in the 'Black Hawk Down' mission), Edward Graham (former Army Ranger, member of the executive leadership team of Samaritan's Purse and grandson of Billy Graham) and Chaplain Barry Black (Chaplain for the United States Senate). From these lessons, students were shown what it means to be a leader for Christ with the heart of a patriot.

Other speakers included Keisha Toni Russell (Religious Liberty Attorney with First Liberty Institute) on the importance of standing for religious rights, no matter a person's age. Emily Midgette and Mallory Carrol of Susan B. Anthony List spoke on the sanctity of life.

Students returned home to Texas with pages of powerful notes, taken from the lectures and staff debriefings that were held each evening.

During the conference, CCS students toured the Holocaust Museum, The Museum of the Bible, The Smithsonian Museum of American History, the World War II Memorial, the Iwo Jima Memorial, the Korean War Memorial, the Martin Luther King Memorial, the Viet Nam War Memorial and the Lincoln, Jefferson and Washington Monuments. While at Arlington Cemetery, Jackson Potts participated in a wreath-laying ceremony at the Tomb of the Unknown Soldier at Arlington National Cemetary.

Memories were made that will last a lifetime along with many important lessons to grow and develop strong, patriotic, Christian leaders. It is our prayer that the trip inspire the students to grow into the men and women they have been created to be! 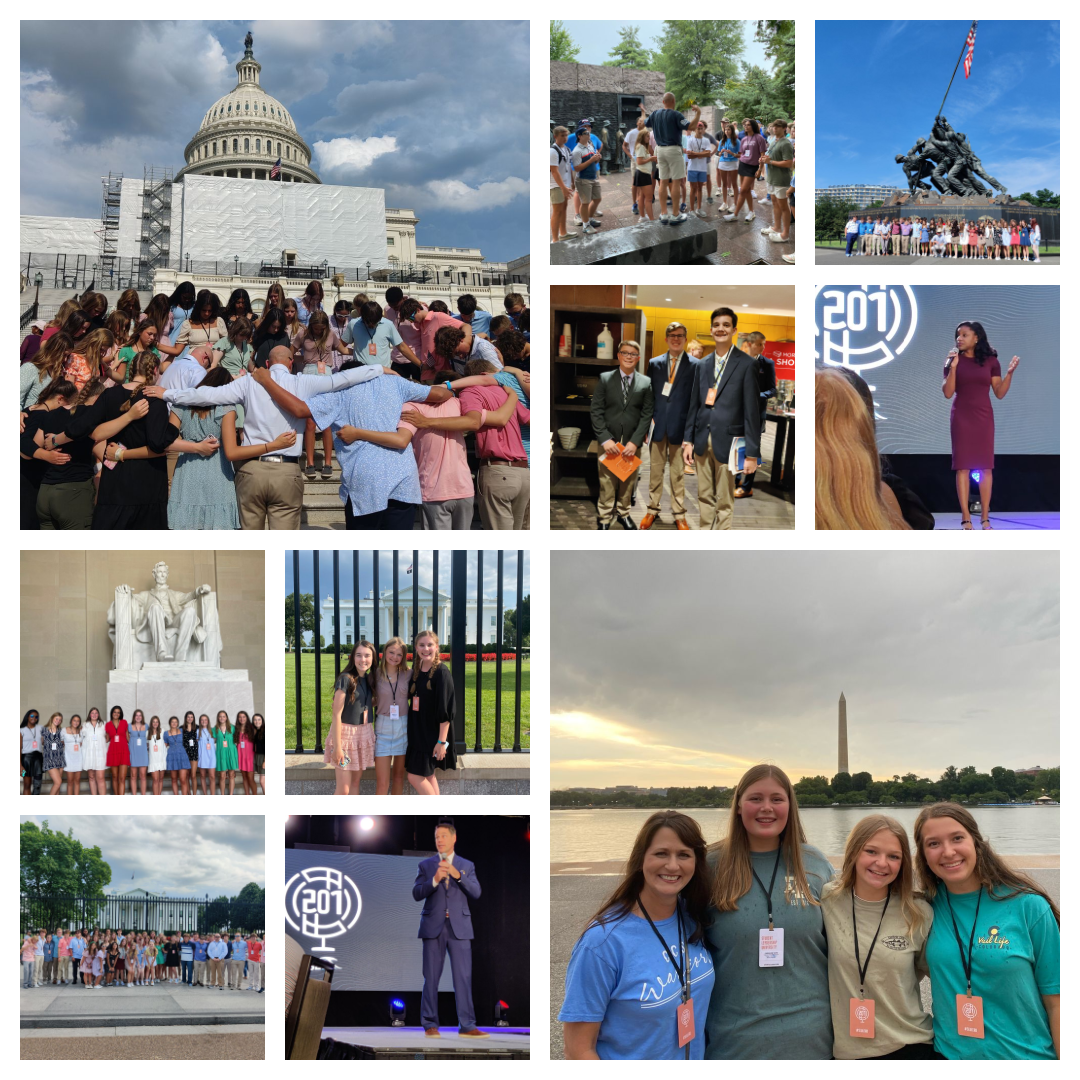