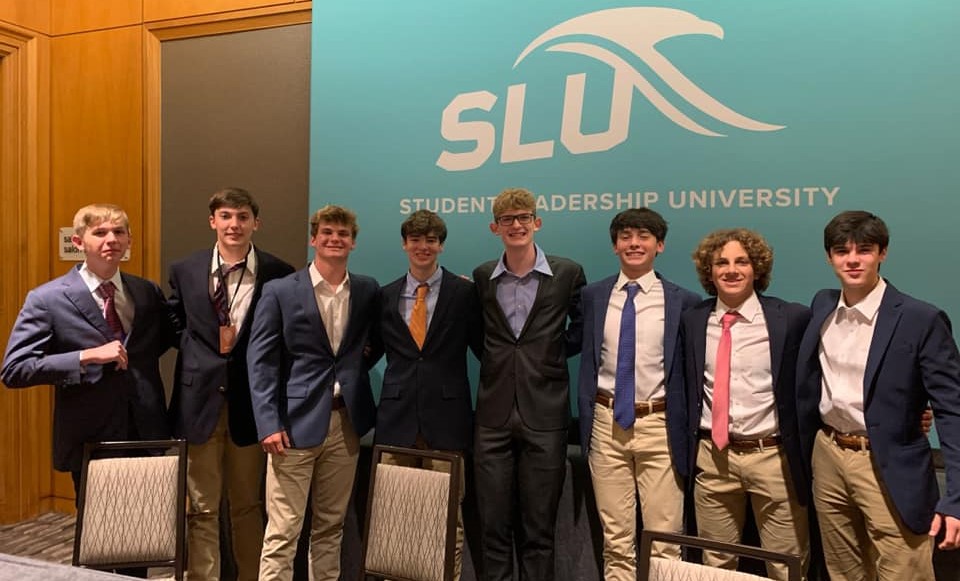 Eighty-three Warrior Leadership Academy students from CCS traveled to Washington, D.C. for their Student Leadership University 201 experience. Students had the opportunity to learn from Dr. Jay Strack, Jeff Struecker, who as a former Army Ranger participated in the 'Black Hawk Down' mission, Chaplain George Youstra of the United States Air Force and Barry Black, Chaplain for the United States Senate. From these lessons students were shown what it means to be a leader for Christ with the heart of a patriot. During the conference portion of the trip, rising Sophomore Bria Lloyd was named the winner of the SLU Essay contest. All of the students were asked to write an essay focused on a leadership lesson about a person, place or event in U.S. history or about one of the important sites in D.C. Bria chose to write about the restaurant Ben's Chili Bowl which has supported the D.C. community through difficult times and been a place where opposite sides of arguments can sit and enjoy a meal together.

Following the conference, CCS students took a few days to visit some of the sites in and around the capitol city. They were able to see the flag flown above Mount Suribachi at the National Museum of the Marine Corps. They had time to visit many of the monuments surrounding the Tidal Basin and hear lessons from Coach Hogan about each of them. Additionally, there was an evening of fun and food at a bowling alley. Lots of great experiences were had and lessons were learned by the students who attended. 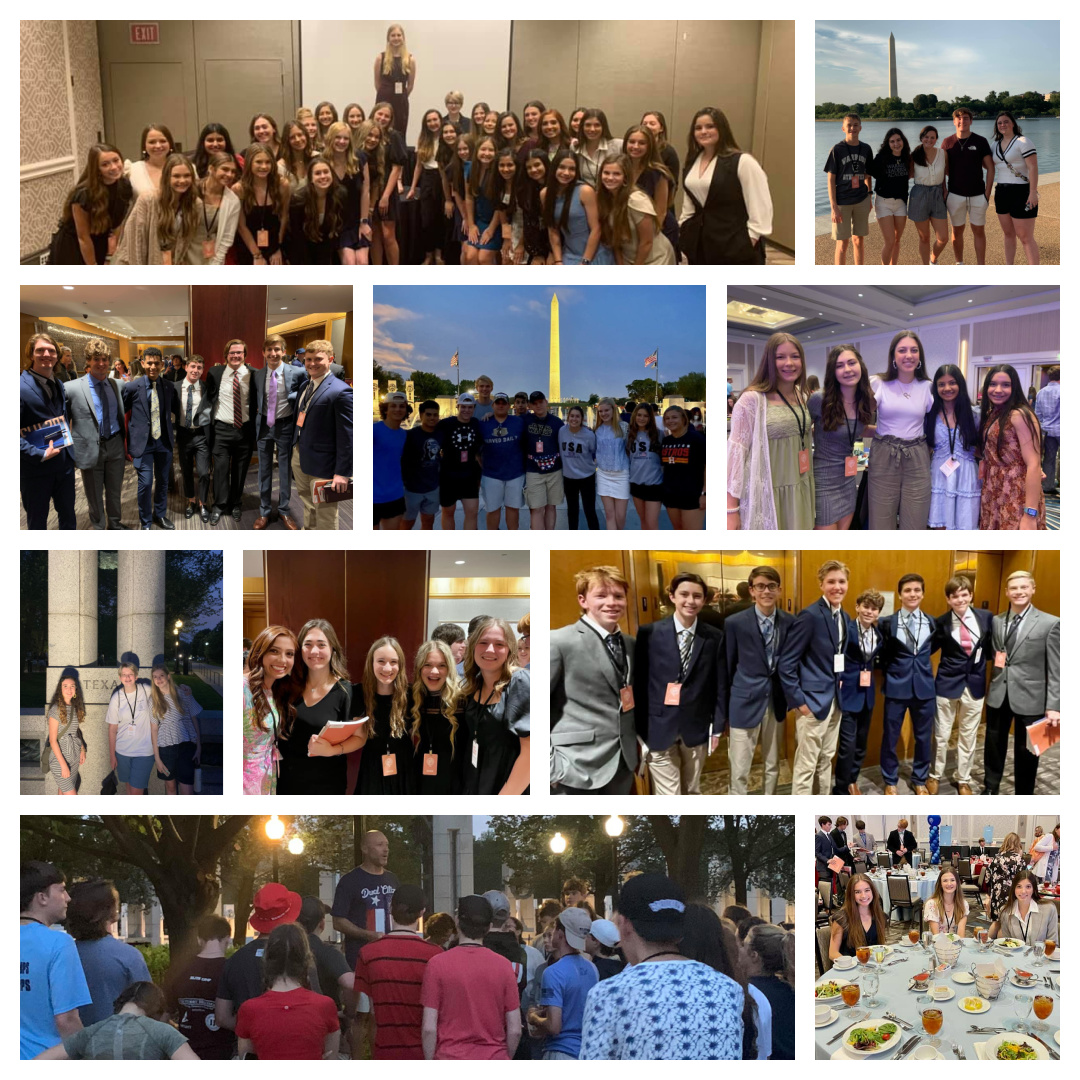