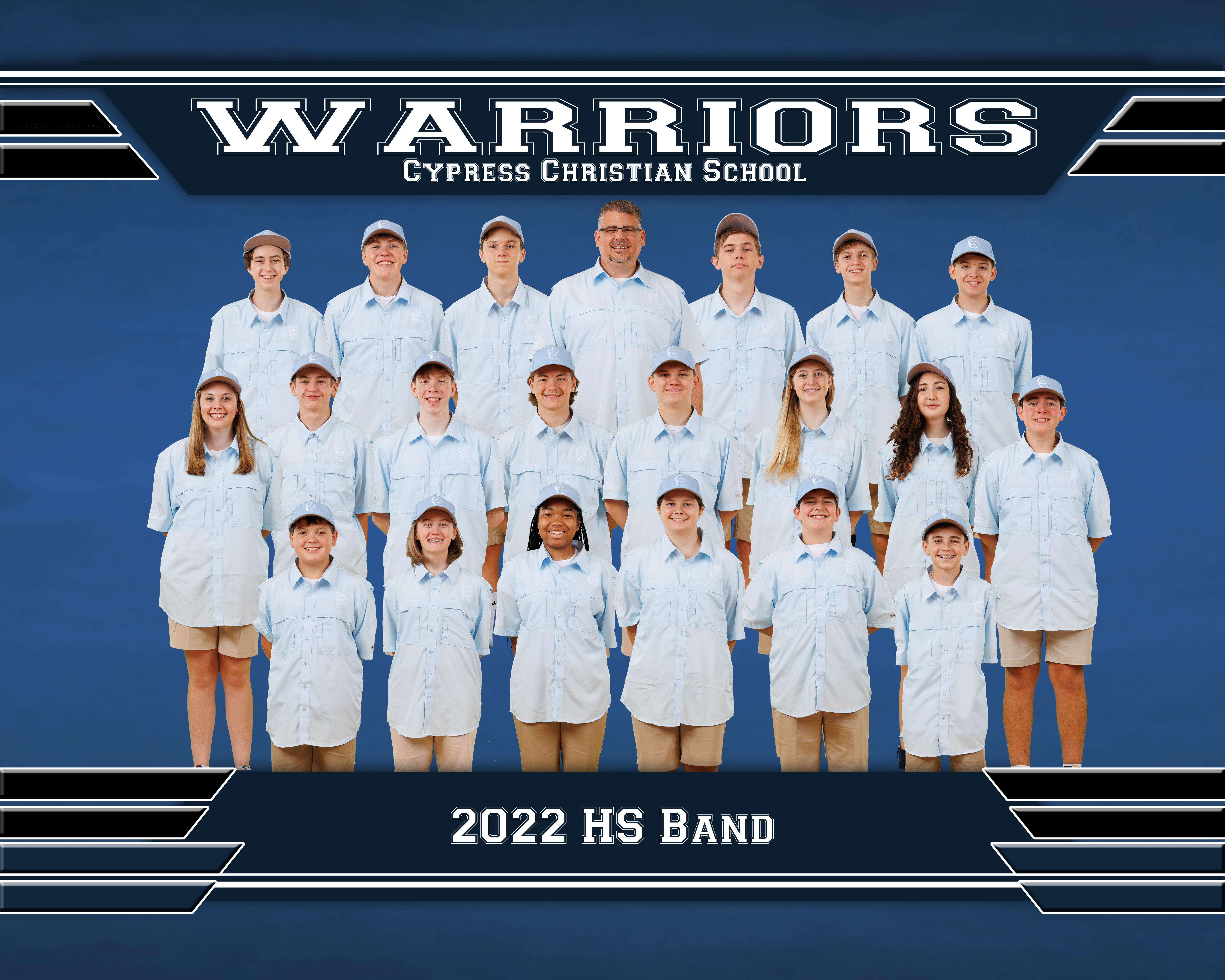 On Monday, October 24, the Warrior Band and Drumline participated in the TAPPS Fall Band and Drumline Championships. The rain in Waco all that day caused the competition to be moved indoors. The rain also led to some unusual preparation for performance, as the drumline brought their drums onto the bus and continued practicing for the competition. The band performed their show "Cartoonish", featuring various cartoon theme songs such as "Sponge Bob Square Pants" and "Little Einsteins". The clinician, who met with the band after their performance, was very complimentary of the fun and energetic way in which the band presented their show. He had some great suggestions for ways in which the band could continue to grow and improve in their musicianship as well. In the end, the band was given a rating of Excellent, which is the highest rating the band has every achieved.

Congratulations to both groups on a great TAPPS season, and good luck to the Warrior Drumline as they prepare to perform their show once again at the Drum Along The Brazos competition coming up on November 12.