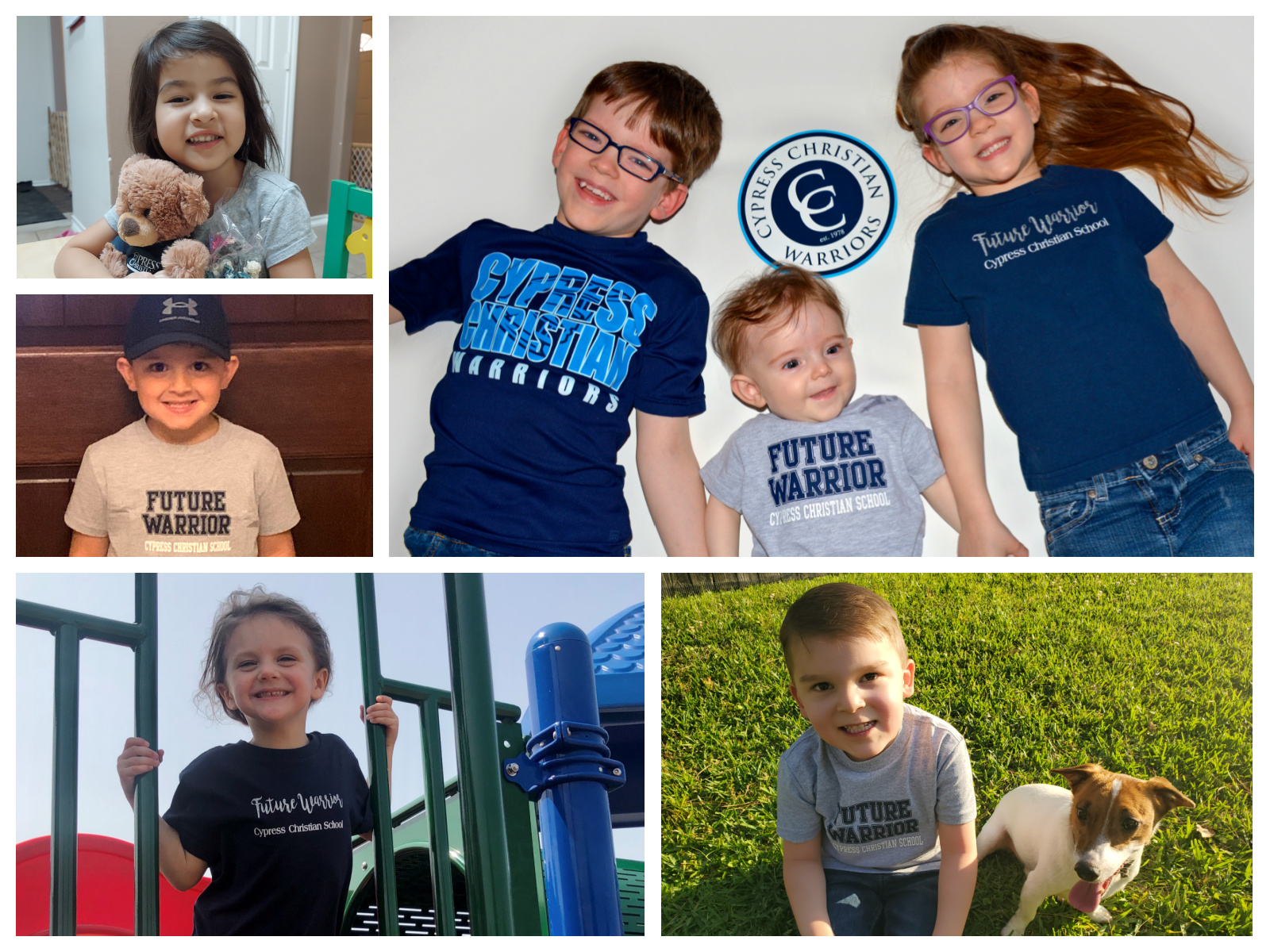 The Admissions Office invites our littlest Warriors to start their journey as part of the CCS family. The Future Warriors Club is for children ages birth to 4 years who anticipate applying to Cypress Christian School. We host events throughout the school year and encourage you to bring your Future Warrior to join us for the fun! It’s a great opportunity to meet other families and begin forming relationships prior to attending CCS.

To join the Future Warriors Club and receive a free t-shirt or onesie, fill out the form at the bottom of this page. Send us a photo of your Future Warrior in their new shirt when it arrives in the mail!

Future Warriors Club Take Me Out to the Ballgame Event - April 30, 2022 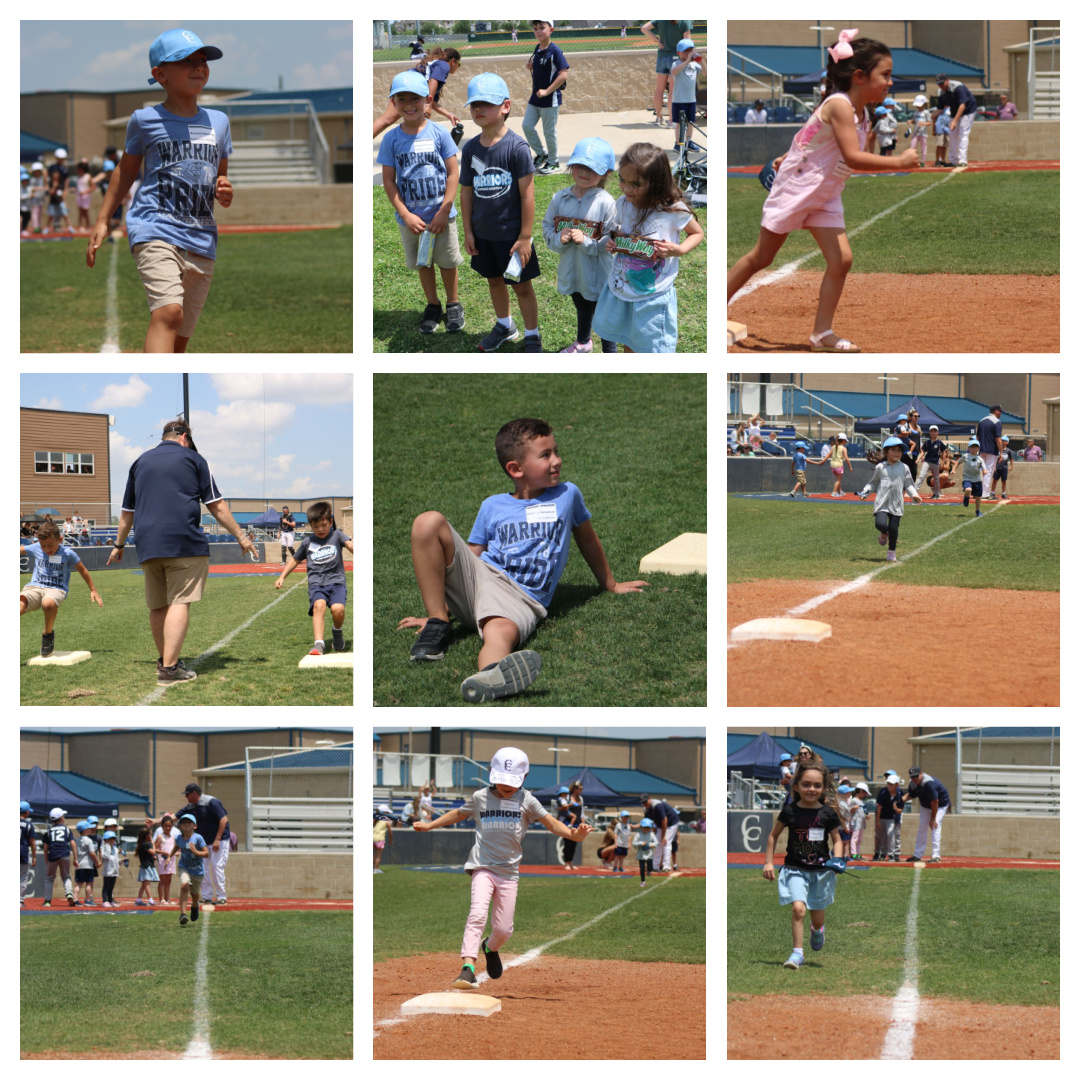 Our Future Warriors Club took the field with the high school baseball teams at the Take Me Out to the Ballgame event on Saturday afternoon. It was hot but that didn't stop the kids from having a good time! They joined the players on the field for the National Anthem, ran the bases, did a Dizzy Bat challenge and a Race to the Base. Each child in attendance received a baseball hat autographed by the players. Thank you, Coach Swan and the high school baseball teams, for playing an intersquad game to allow our little ones to join in the fun! 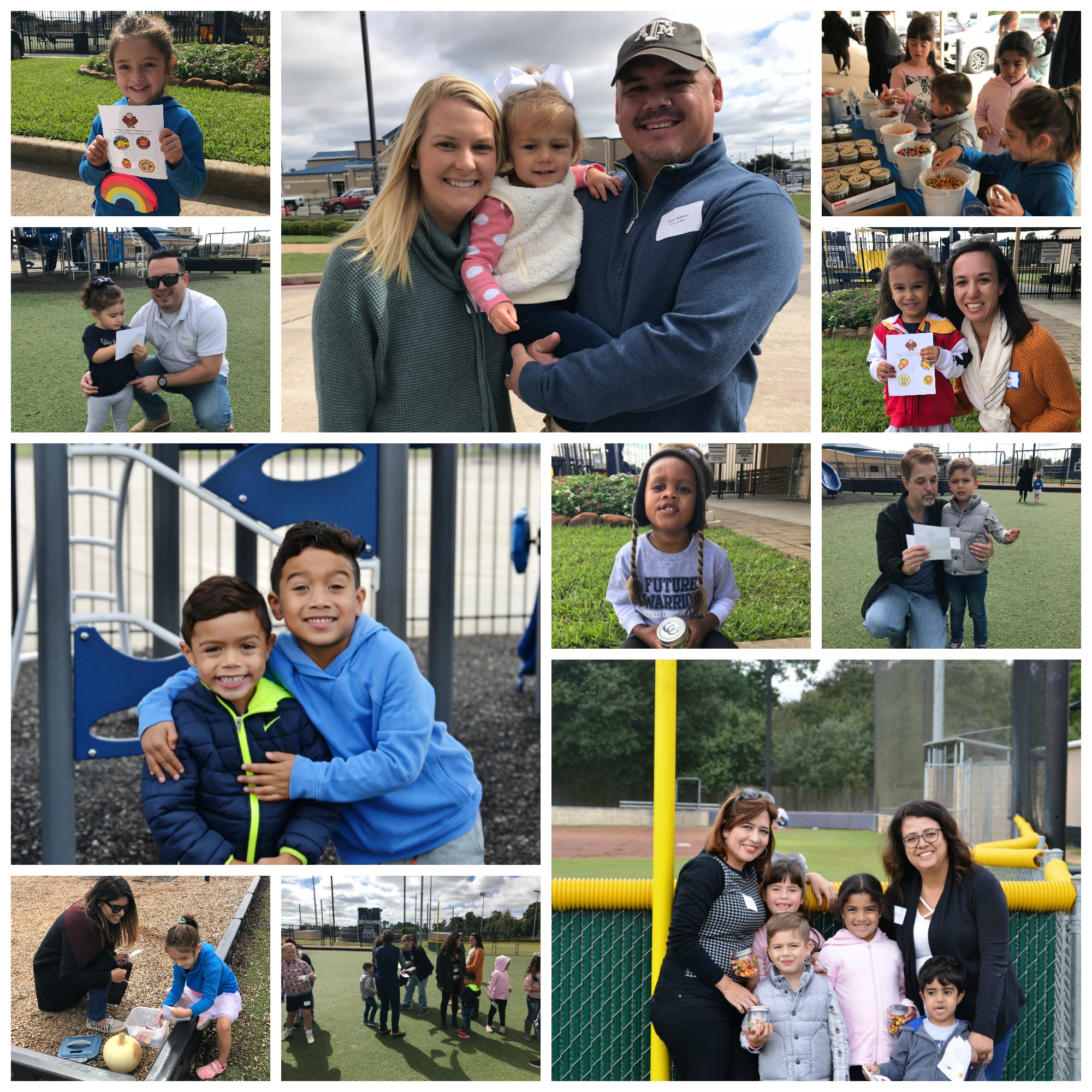 Future Warriors and their families gathered on the playground for our FRIENDSgiving event. It ended up being a crisp, sunny day which was the perfect atmosphere for fellowship and a scavenger hunt throughout campus.

The kids were given clues which led them to the prayer garden, picnic tables, softball field and playground. Once they located the pumpkins at all four stops and filled their cards with stickers at each location, the Future Warriors returned to the starting point to fill jars with assorted candies to take home. A great time of fun and fellowship was had by all. New friendships were formed and old ones were kindled, which is the goal of the Future Warriors Club. Our desire is to promote activities that will help ease the transition to kindergarten when it’s time for these Future Warriors to join the ranks of CCS. 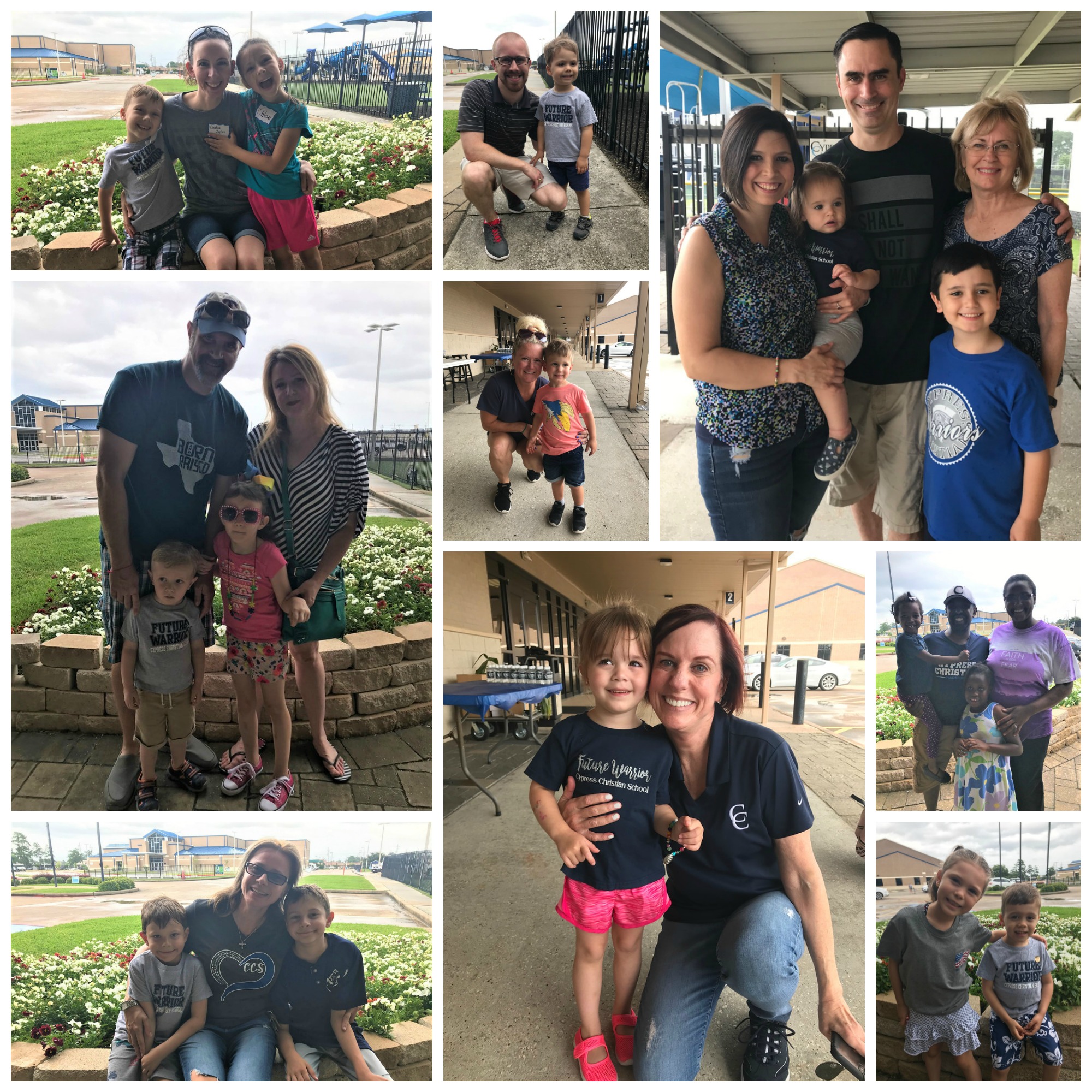 The second annual Future Warriors Club Fun Day took place on the playground and despite some rain showers, a good time was had by all. Families enjoyed getting to visit, form new friendships and meet their children’s potential kindergarten classmates. We had Future Warriors from the incoming Class of 2019-2020 all the way to the Class of 2022-2023 represented! The event was capped off with refreshing snow cones from Bahama Bucks, and we look forward to getting together again at our next Future Warriors Club event in the fall.

Fill out my online form.
Powered by Finalsite