Thank you to our veterans of the armed forces and to those who continue to serve our country. God bless our military and God bless America! 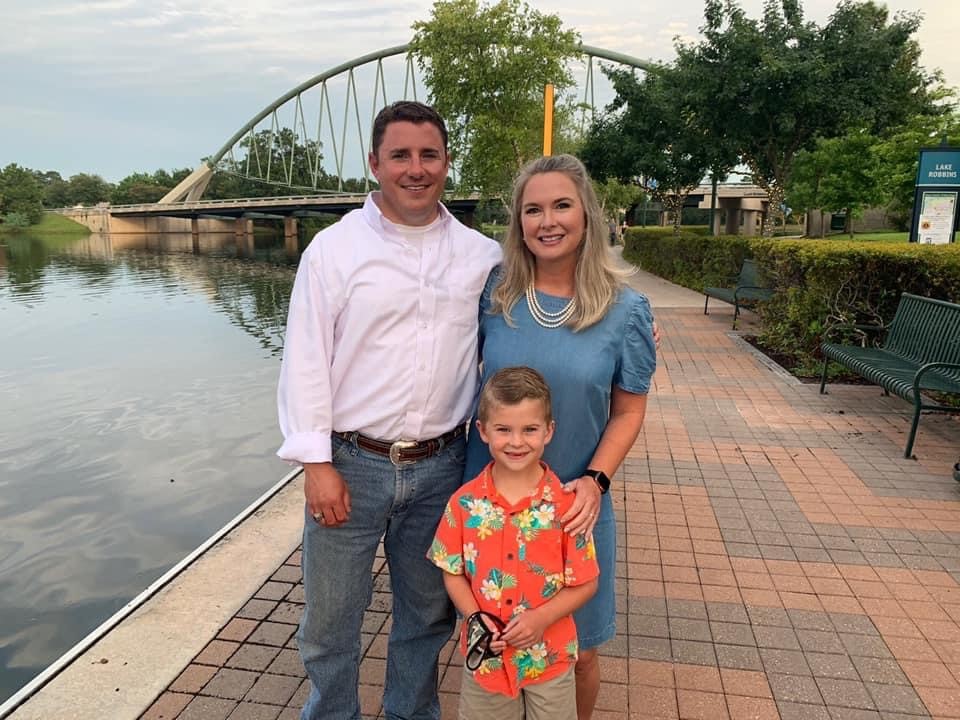 Mr. Ryan Presnal served our country in the United States Army from 2008 through 2014 and achieved the rank of Captain.  Mr. Presnal attended and graduated from the United States Military Academy at West Point, where he received his commission as a Field Artillery Officer in the United States Army.  Mr. Presnal served three combat tours in support of Operation Iraqi Freedom in 2009 and Operation Enduring Freedom in Afghanistan from 2011 to 2012 and 2013 to 2014.  Some of his duties included leading America’s sons and daughters as a Rifle Platoon Leader; Battalion Fire Support Officer and Mortar Platoon Leader; Aide-de-Camp to the Deputy Commanding General-Support of the 1st Cavalry Division in Fort Hood, Texas; and Battalion Logistics Officer.

Mr. Presnal has received many awards throughout his service to our nation with a few to include: the Combat Action Badge, Army Parachutist Badge, two Bronze Star Medals, Joint Service Commendation Medal, Meritorious Service Medal and the Purple Heart for wounds received in combat.  We are very thankful for his service to our country to help secure the freedoms that we presently enjoy.

Mr. Presnal is married to Holly Presnal and is the father of one of our first-grade students, Jacob Presnal.