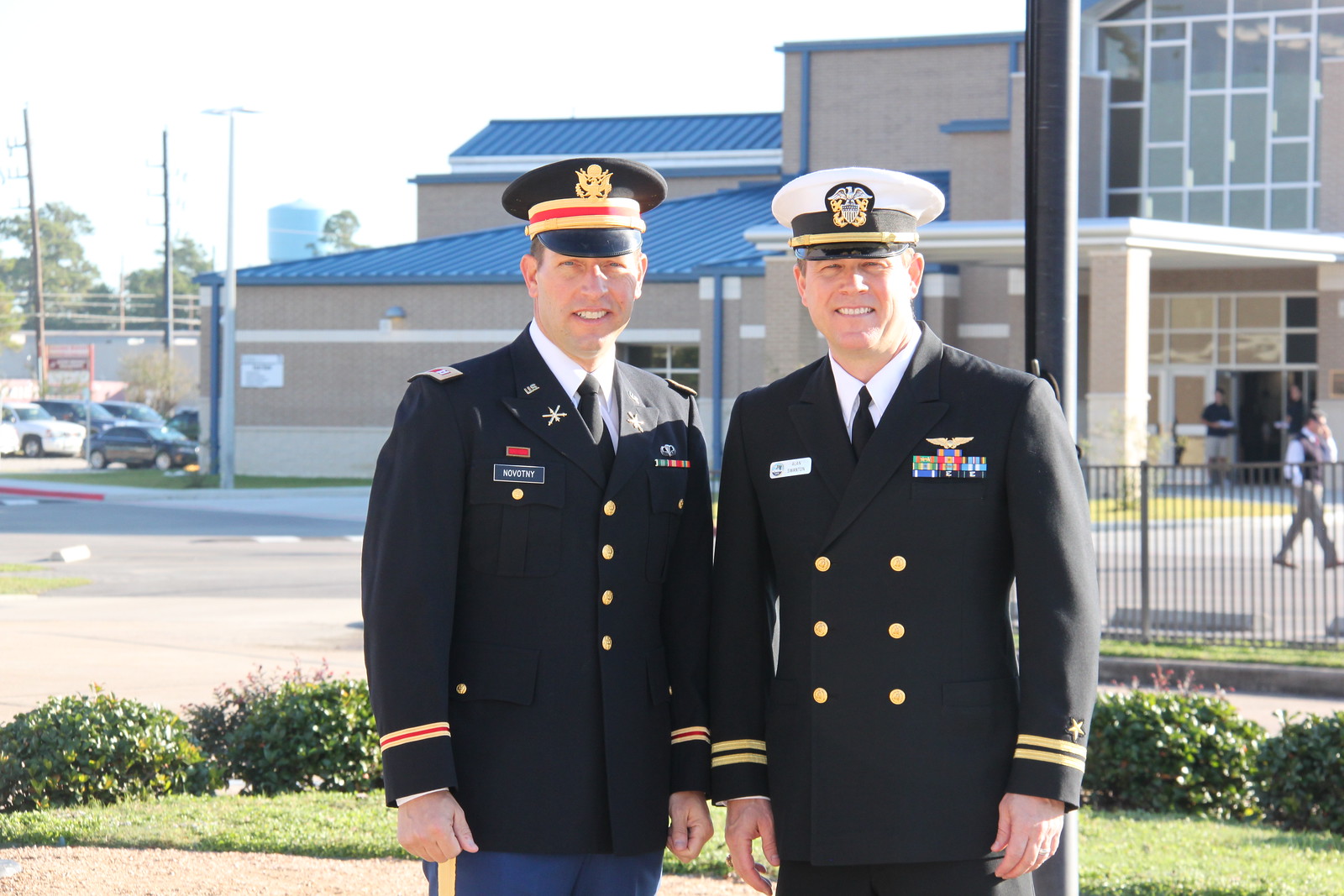 Speaker Biography
LT Swanton, parent of CCS seventh grader Sophia Swanton and CCS alumna Amanda Swanton (class of ‘14), enlisted in the Navy in 1989 and attended the Naval Academy Preparatory School in Newport, Rhode Island from 1989-1990. From there, LT Swanton attended the Naval Academy in Annapolis, Maryland from 1990-1994, graduating with a degree in Political Science and receiving his commission as an Ensign in the United States Navy.

LT Swanton worked at NASA supporting the Astronaut Office until attending primary flight school in Pensacola, Florida in 1995. During this time, he selected the mighty P-3 Orion aircraft as his primary aircraft and upon graduation, moved with his lovely wife to San Antonio, Texas to attend navigator flight training with the 562nd Flight Training Squadron at Randolph Air Force Base. Upon earning his Naval Flight Officer Wings in 1995, Elisa, Amanda, and Buster moved to Jacksonville, Florida where he joined Patrol Squadron FORTY-FIVE – “The Mighty Pelicans” as his operational squadron. While at Patrol Squadron FORTY-FIVE, LT Swanton and his crew specialized in anti-submarine warfare, and deployed and detached world-wide to locations such as Sicily, Iceland, Puerto Rico, Panama, Norway, England, the Netherlands, France, Greece, Portugal, Spain and Argentina. While at Patrol Squadron FORTY-FIVE, LT Swanton qualified as Navigator-Communicator, Tactical Coordinator, and Mission Commander, as well as NATOPS instructor.

After his active duty tour with Patrol Squadron FORTY-FIVE, LT Swanton, Elisa, and Amanda moved back to San Antonio, Texas and he rejoined the 562nd Flight Training Squadron at Randolph Air Force Base, this time as an Instructor Navigator and Training Mission Commander. After his tour, LT Swanton departed naval service and moved to Houston, where he is now employed at Noble Energy, Inc. as a Finance Manager for their Permian Business Unit. More recently, in 2016, LT Swanton joined the Navy Reserves and he is currently attached to Commander Third Fleet, Detachment Fort Worth, Texas where he serves as a Reserve officer and an Air Operations Center planner.

Each year, LT Swanton enjoys talking to students about serving our great country, why it’s important to recognize and thank veterans on Veterans Day, what the Navy's mission is in support of defending our country during peace and wartime and all the “cool things” that the Navy has and places where Navy service men and women serve.