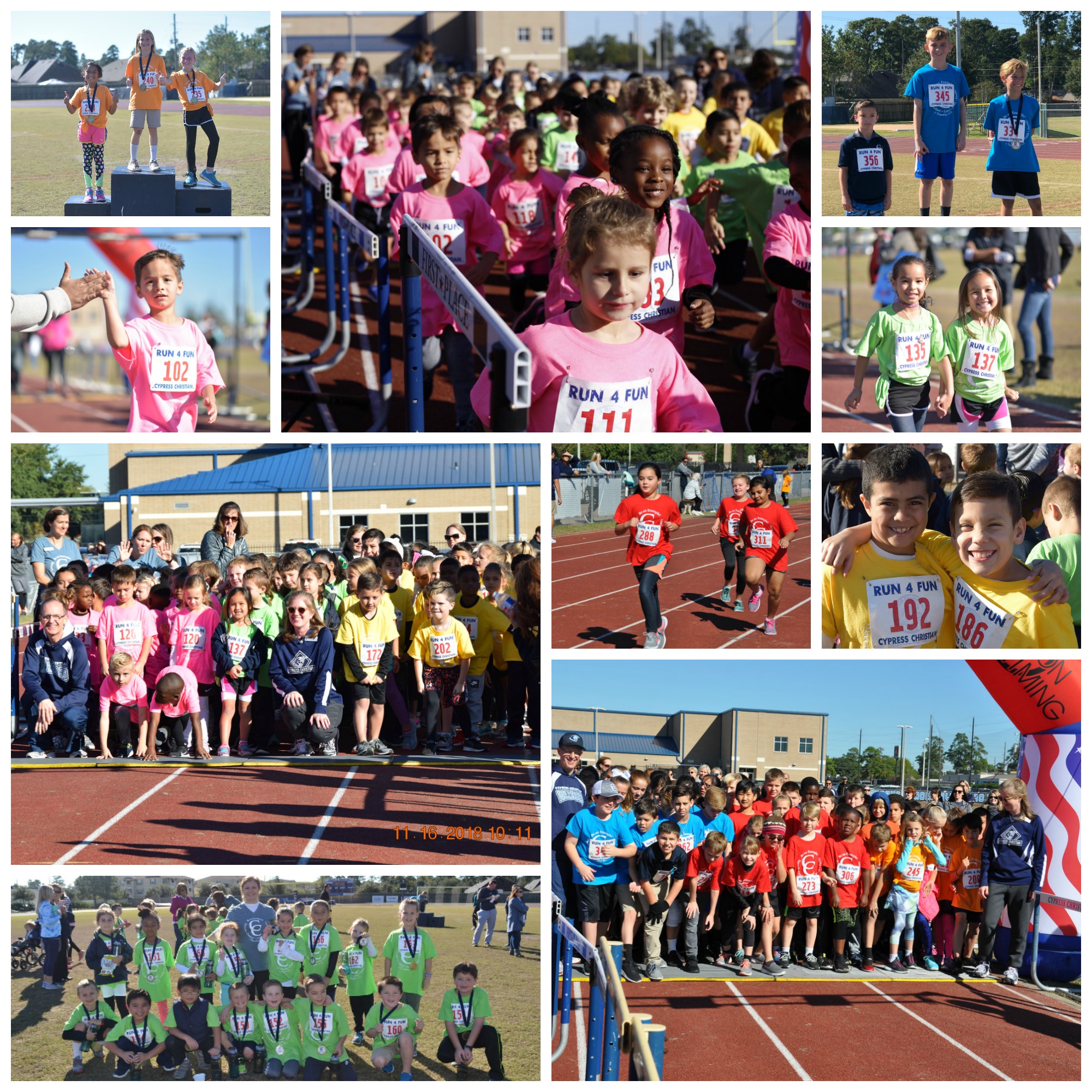 Your donations support our Warrior Fund, and allow us to help the campus as a whole with items such as an on-site police officer, upgrade of computer equipment and tuition assistance for qualifying families.  In addition, your gifts are making it possible for our elementary students to enjoy a new water fountain on the playground and math manipulatives in the classroom.

Thank you for supporting CCS!