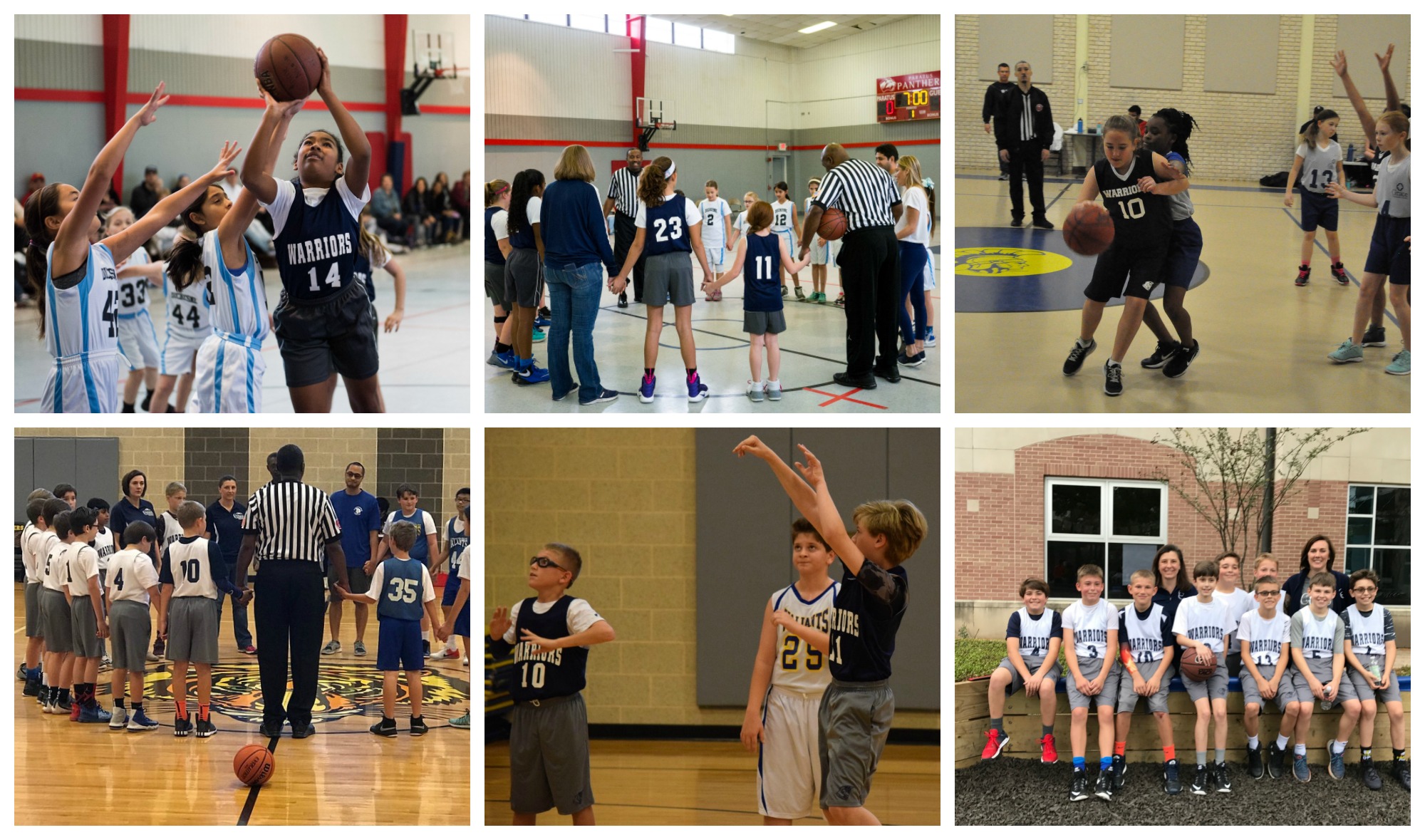 Cypress Christian School participates in the West Houston Christian Sports Association. The philosophy of the league is to promote understanding of the game, as well as sportsmanship and Christian fellowship. Each participating family is expected to provide Christian support, care and encouragement to all other participants, families, coaches and officials that they may come into contact with during the course of the season.

Cypress Christian offers basketball every winter for students currently enrolled in grades 4 and 5 and registration is open through November 29, 2019. Teams will be formed in the first week of December and will practice twice before Christmas break. The season consists of eight games and will run from January 18 to March 7. Teams will practice once per week at CCS. The schedule will vary based on the HS and MS practice and game schedule. Games will not be played at CCS but will be on Saturdays (morning to early afternoon). Game schedules will be released by the league on January 14.