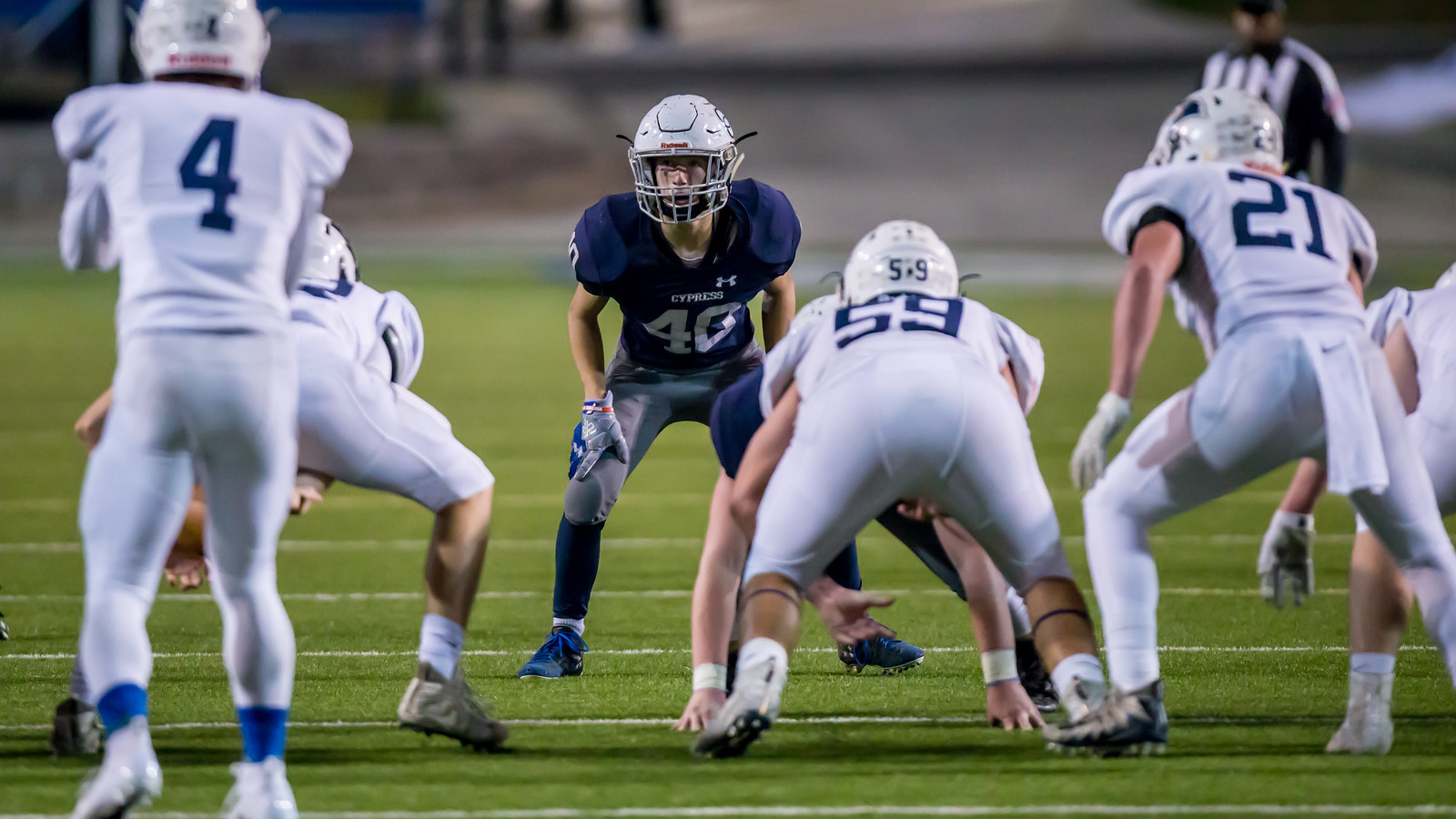 The Warriors won three games in the closing seconds and came from behind to win four other games. It was a magical season, but there was just not enough left for the playoff game against Second Baptist. The Warriors got a stop on the opening drive for the Eagles but could not capitalize on it. The Eagles quickly got on track and found the end zone three times in the first quarter. Turnovers continued to plague the Warriors and gave the Eagles short fields.

Trailing 21-0, Christian Fleischhauer returned a kickoff just under a hundred yards but a penalty brought the ball all the way back to the eight-yard line. Trailing 28-0, the Warriors showed some life as Fleischhauer found the end zone to make it 28-7. CCS was then driving in the red zone again when the Eagles intercepted a pass and returned it 80 yards just before the half. The Warriors would never recover as the Eagles poured it on in the third quarter.

It was a tough night for the Warriors, but God provided some bright moments in the end. Daniel Macune recorded his seventh tackle of the game in the final quarter to break the individual season record with 143 tackles on the year. Fleischhauer took over at QB for Hirth who had played all week with a broken hand. On the final play of his high school career, Fleischhauer eluded the rush and went deep for a 44-yard TD pass that Joseph Carbone snatched out of the air in double coverage. A fitting end for two players that have their names all over the CCS record book.

The final play of the game saw senior captain Cory Chapman take a perfect extra point snap, roll out and find junior Jackson Landrum in the end zone for two points. Coach Spenn said, “The last two plays were special. Great ends to careers and a symbolic passing of the leadership torch. Life and football are both about relationships, and while the season has ended, those relationships continue on. It was a blessing to coach this team and they will look back on the tremendous accomplishments of both this year and last year with great memories for the rest of their lives.”