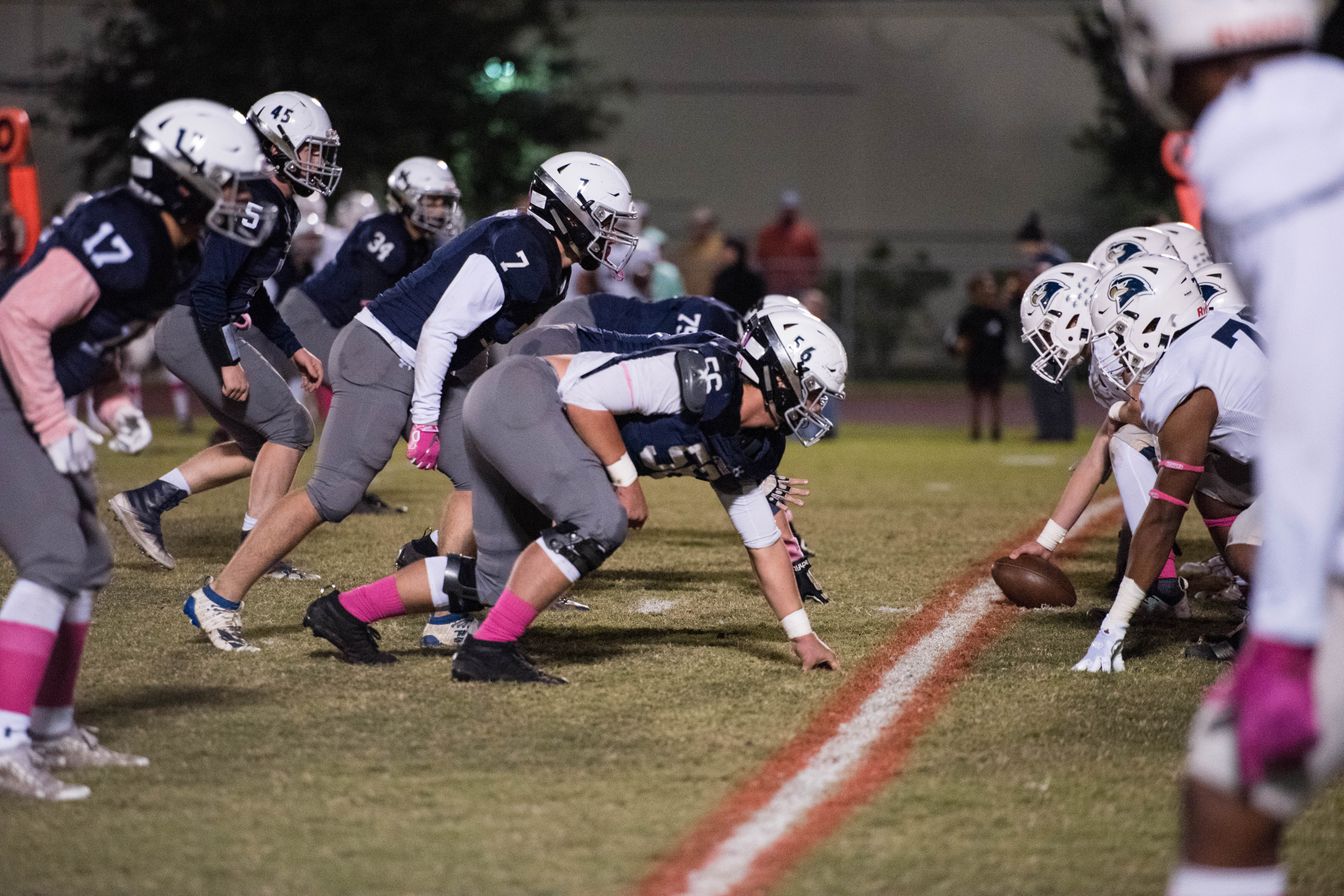 On October 25, the Warriors hosted the undefeated Second Baptist Eagles. The defense kept the Warriors in the game early by coming up with some big stops but the offense could never get going. The Eagles mounted a 14-point lead in the second quarter before a late score made it 21-0 at the half.

The Eagles scored quickly in the third quarter to put the game away. Jackson Landrum put the Warriors on the board with a 28-yard field goal.

If you are unable to make it to the game, it will be broadcast on the Texas Sports Radio Network: