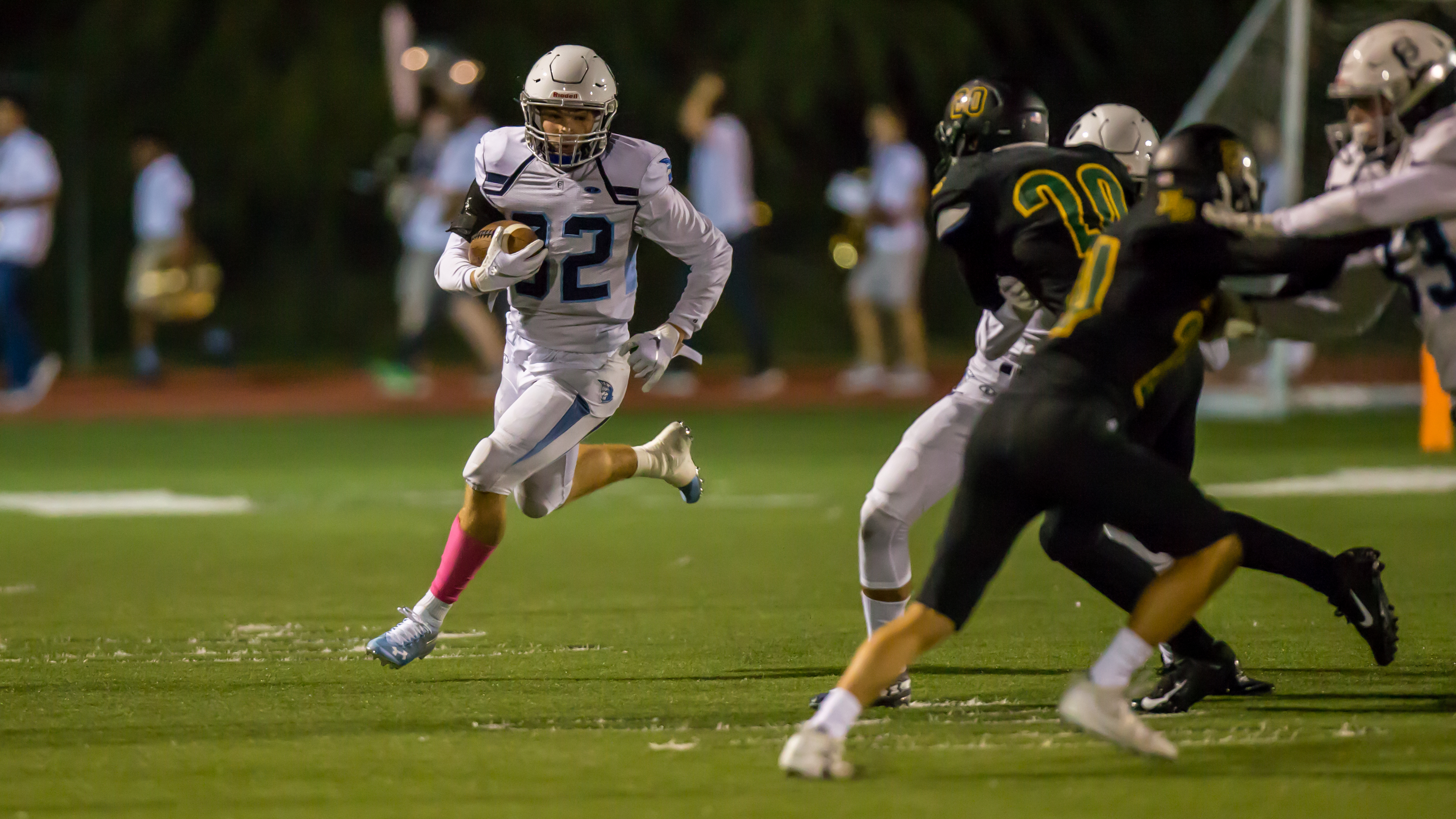 The Warriors lost a hard-fought football game to the Fort Bend Christian Academy Eagles 45–35. They simply could not overcome some costly turnovers. CCS was the first on the board with a 20-yard touchdown run by Jackson Landrum in the first quarter. He would find the end zone four times on the night. Fort Bend followed with a touchdown in the first quarter and then a touchdown and a field goal in the second quarter. Scoring in the second quarter ended with a 1-yard touchdown run by Jackson Landrum, resulting in a halftime score of Fort Bend 17–CCS 14.

In the third quarter, the teams traded touchdowns as the defenses settled in. The Eagles scored first, followed by Jackson Landrum’s third touchdown of the night, scoring on a 10-yard run. On the last play of the third quarter, it appeared that the Warriors had gone ahead on yet another Landrum run but a holding call negated the score.

The final few minutes of the game saw a flurry of scoring as the Warriors tried to catch-up. Fort Bend took advantage of some big plays to score two touchdowns and build a 17-point lead. There was no quit in the Warriors as they continued to battle. Drue Hirth found Joshua Storey, who broke several tackles en route to an 80-yard touchdown. Unfortunately, that touchdown was answered by the third Eagle touchdown of the quarter. Scoring in the game ended with Jackson Landrum’s fourth touchdown of the night, on a 7-yard run, leaving the final score 45–35.

On the night, Drue Hirth had 238 passing yards and 49 rushing yards. Joshua Storey was the leading receiver with a total of 133 yards, including a touchdown catch. Will Hotchkiss had a nice reception on a 55-yard pass from Drue Hirth. Jackson Landrum led in rushing with 126 yards on the ground, including four touchdowns.

This Friday night the Warriors will host the Second Baptist Eagles at 7 p.m. The Eagles are 7–0 on the season and are 2–0 in district play. If you are unable to make it to the game, you can watch on the Texas Sports Network: https://www.tsrnsports.com/cypress-christian-vs-second-baptist/ 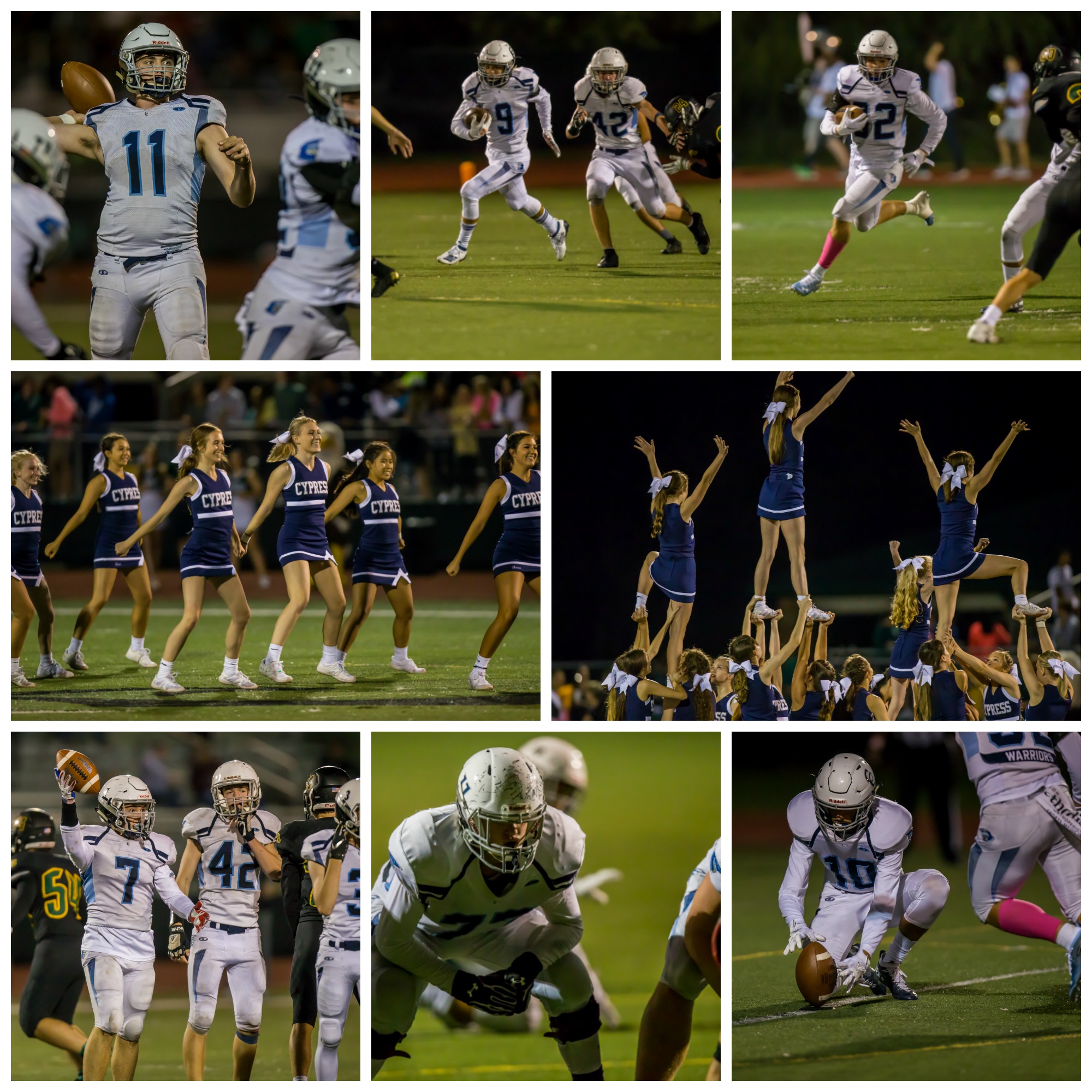