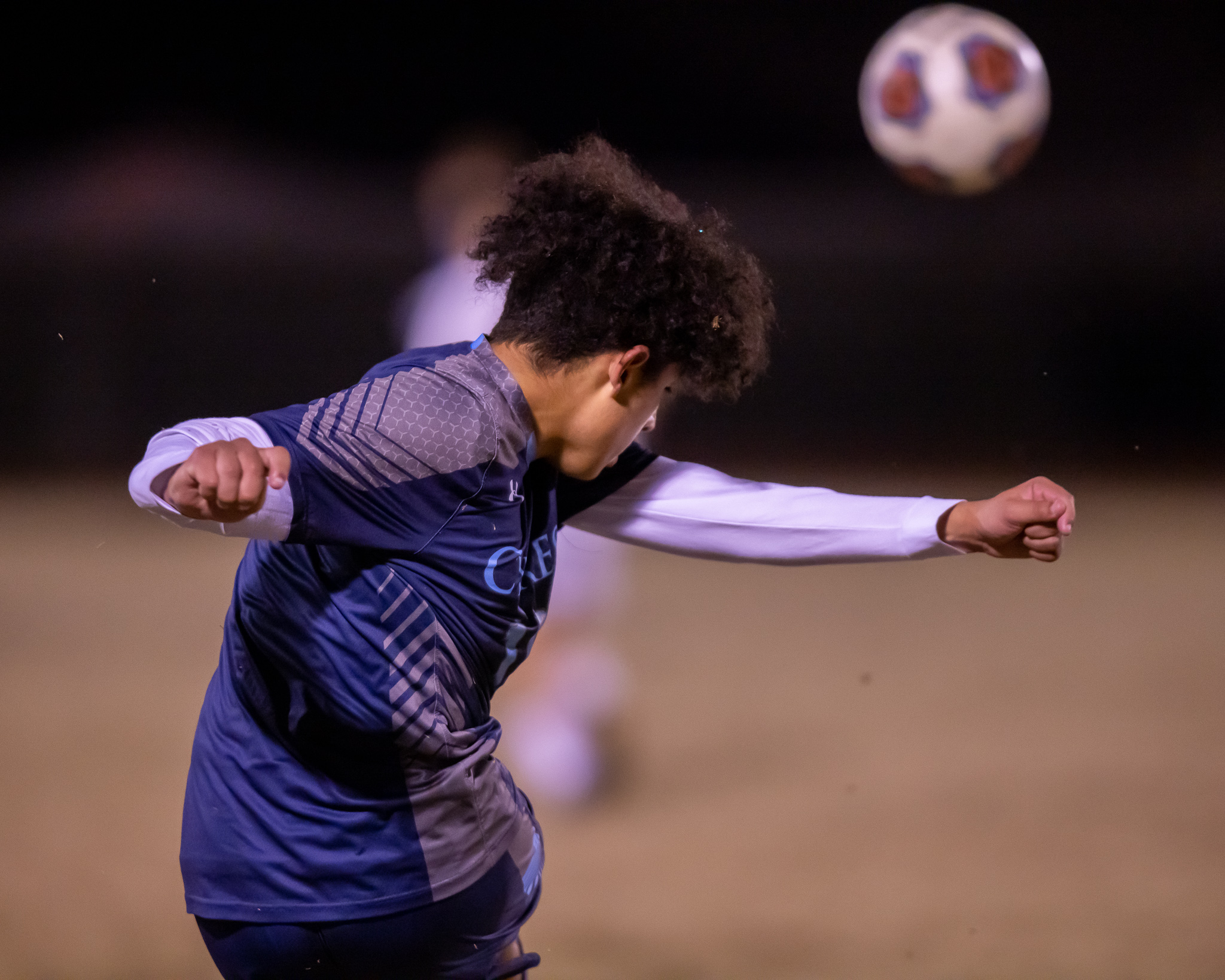 On January 7, the Warriors faced Lutheran North at home. John Macune had some close saves in the box, coming out to get the ball on free kicks and corners. The defense had some massive clears, Kevin Dubon's corner kick at the beginning of the game and then a header that sealed the win. Midfielders crossed and helped play through balls to Alex Andrus and Collin Burns. Forwards, Burns and Andrus, played fast and showed the other team who was faster when Burns and Andrew Crawford played through balls to Andrus.

It was a good game for both schools with the Warriors coming out on top to defeat Lutheran North 2-1. 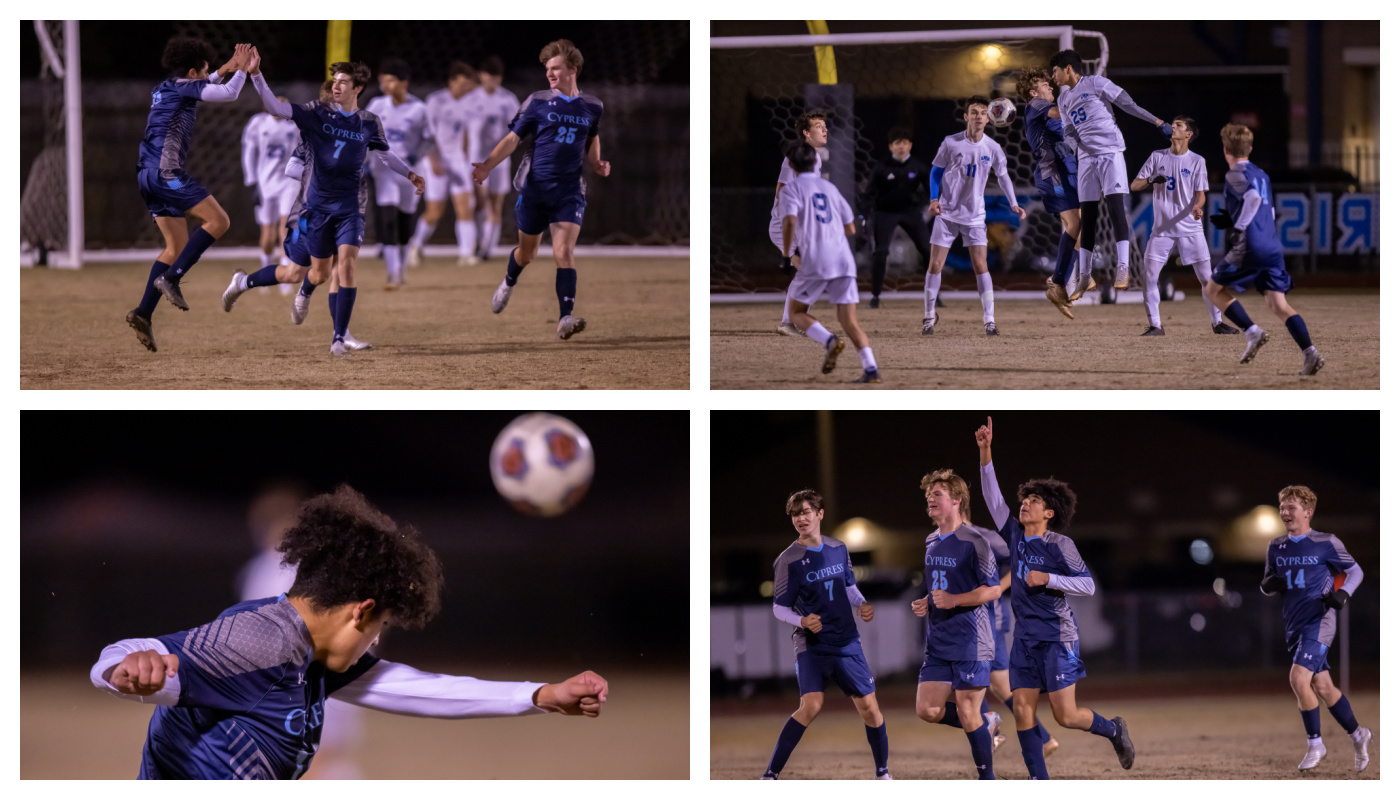