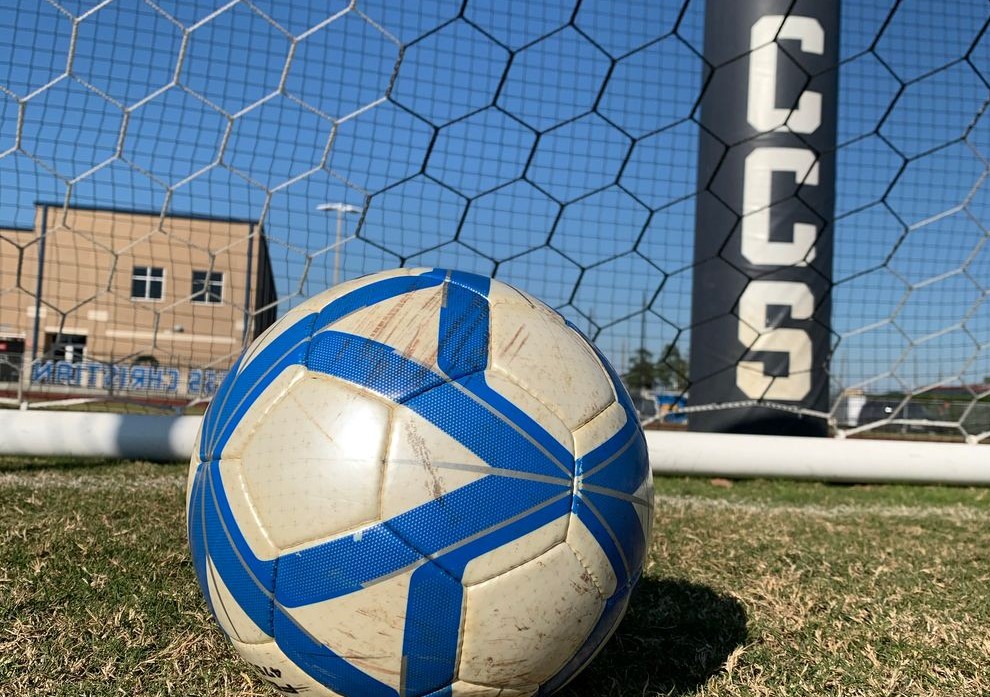 Parker Coates and John Macune had some close saves and big punts on Thursday, January 14 against Allen Academy. The defense held a solid wall that helped supply the midfield with good balls. The midfield controlled the center of the field playing through balls to Josh Storey, Andrew Crawford and Collin Burns. The forwards helped secure the win with Andrew Crawford scoring off a massive throw-in from Max Landrum. Josh Storey dribbled the Allen Academy defense to score a goal. Connor Kiem had a beautiful pass to Josh Storey which led to a one-touch goal.