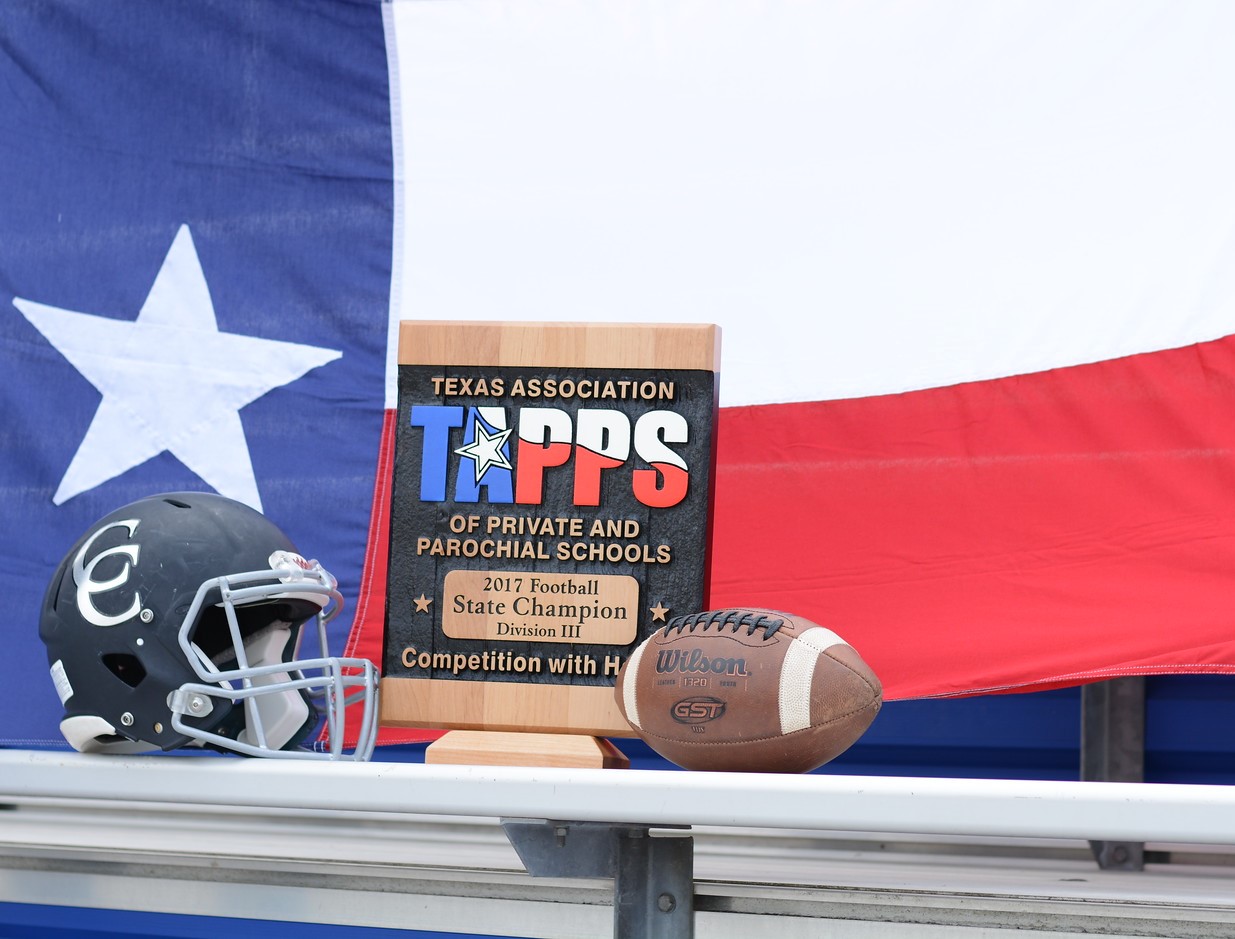 The Warriors capped off a historic season with a long list of individual awards. Seventeen players were named to the All-District team with eight of those players earning All-State honors. Christian Fleischhauer was voted the district MVP and earned 1st team honors at the district and state level on both sides of the football. Josh Holl and Joseph Carbone combined to break a lot of records and they were both named first team members at the district and state levels.

"We had an exceptional team and that was well recognized by the awards we have received. In a ten team district it can be hard to get recognition no matter how good you are, so 17 players is a huge number," said coach Spenn. "Coach of the year is really an honor for the entire staff and the team. You do not win those awards without great players and great assistant coaches, and I had both of those this year."

The Warriors did not just excel on the field, but also in the classroom, as nine players were named to the All-State Academic team as well.

VYPE Magazine also released a private school all area team that included Coach Spenn as the coach of the year along with Josh Holl on the 1st team, John Ethan Baldwin, Foster Paulsen, Joseph Carbone and Wesley Hong on the 2nd team and Christian Fleischhauer as honorable mention. Click here to see the full Vype team.