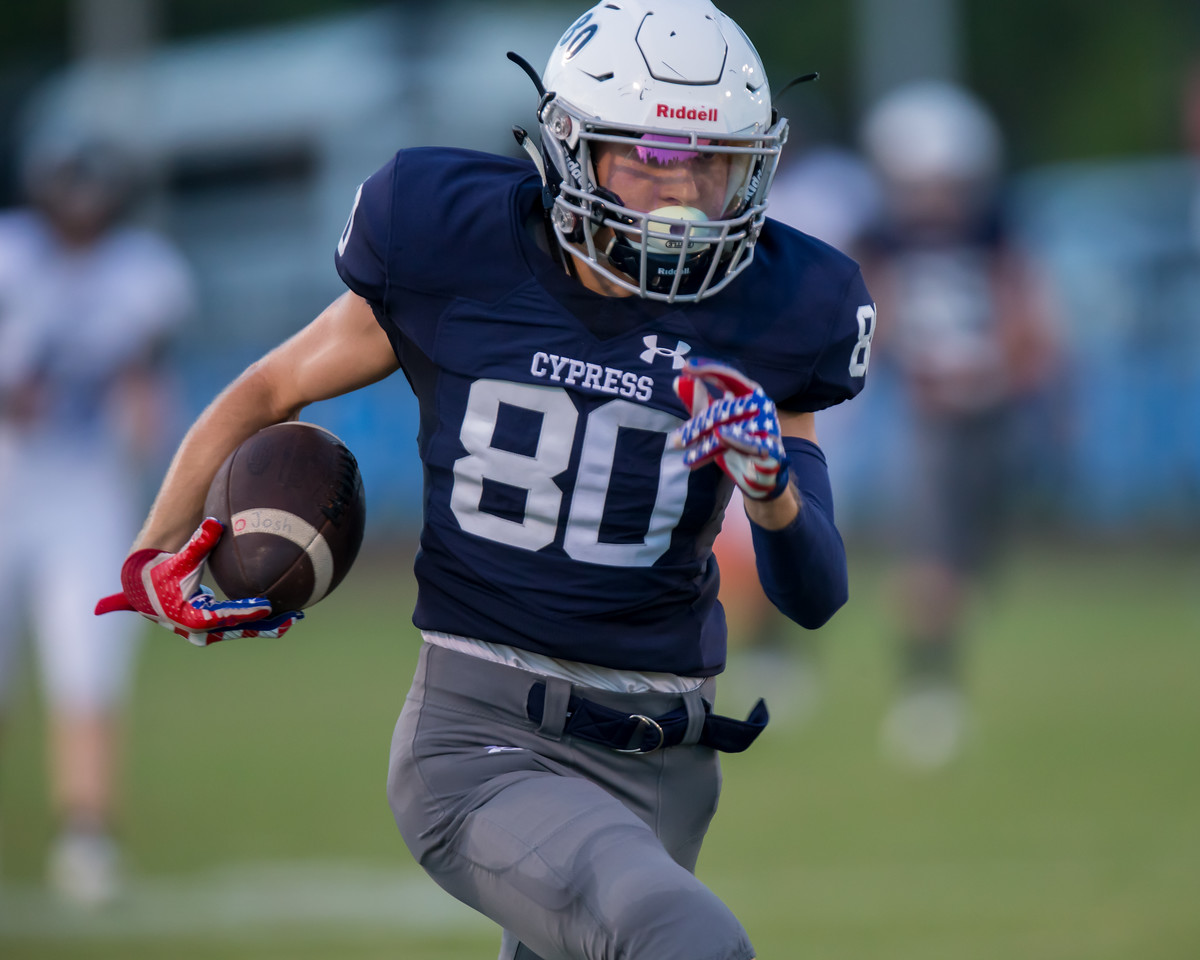 Christian Fleischhauer and Joseph Carbone were both named to the All-State team. Carbone was a first-team All-State wide receiver. He finished his CCS career as the all-time leader in receiving touchdowns with 35, receiving yards with 3,082 and receptions with 156.

Fleischhauer was first-team All-State as an athlete on offense and second team All-State as a defensive back. He finished his career with a school record 51 touchdowns (five came on special teams, four on defense). He forced a school record 19 turnovers with 16 interceptions and three forced fumbles. He had 371 touches of the football for 3,735 yards; 155 tackles including 18 tackles for loss and 2.5 sacks. He is the school record holder in career return yards with 1,687.

A complete list of all the All-State, All-District and Academic All-State players for TAPPS can be found at TAPPS.biz Division II, 5A.