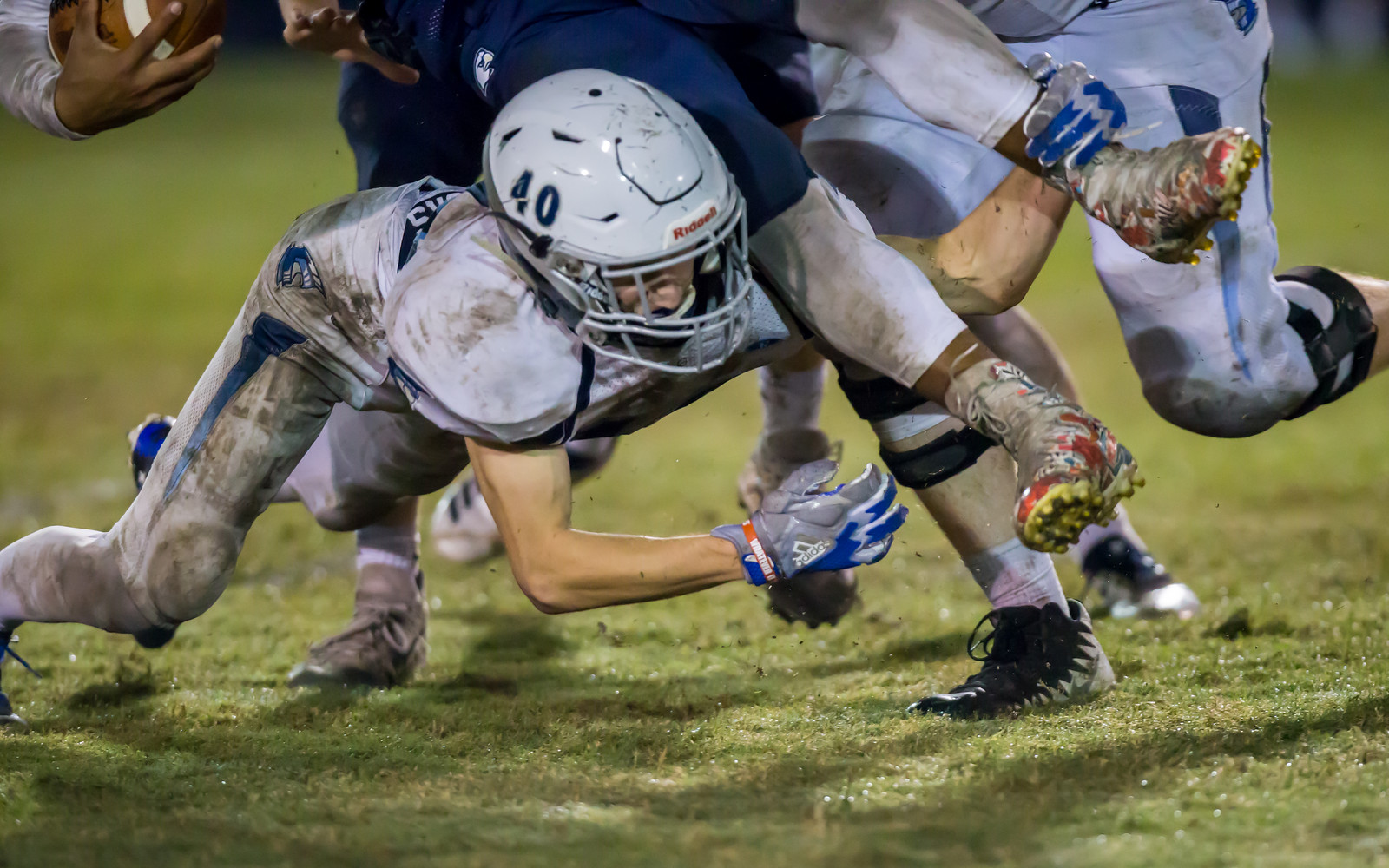 The Warriors battled hard but came up short against the defending district champions, Second Baptist School. The Warriors got out to an early lead when Drue Hirth connected with Reid Chapman for a 40-yard touchdown. The game went to halftime tied at 7. Turnovers would be the downfall of the Warriors as they committed five on the night. Second returned an interception for a touchdown to take a 14-point lead in the middle of the third quarter. A great kickoff return followed by a 50-yard run by Christian Fleischhauer put the Warriors in a position to score, but they had to settle for a Josh Storey field goal.

Second scored quickly on a long run to open up a 21-10 lead entering the fourth quarter. Turnovers did the Warriors in during the last quarter as they tried to catch up, eventually falling 38-10 in a game that was much closer than the final score. Daniel Macune led the Warriors again with 12 tackles, a sack and two tackles for loss.

The Warriors will face Lutheran South on Friday at home. The seniors will be honored before the game at 6:40 p.m. South enters the game with a 7-1 record and is 3-0 in district play. A win will lock the Warriors into a second-place district finish and still keep them alive for a district title if they can get some help. Kickoff is set for 7 p.m.