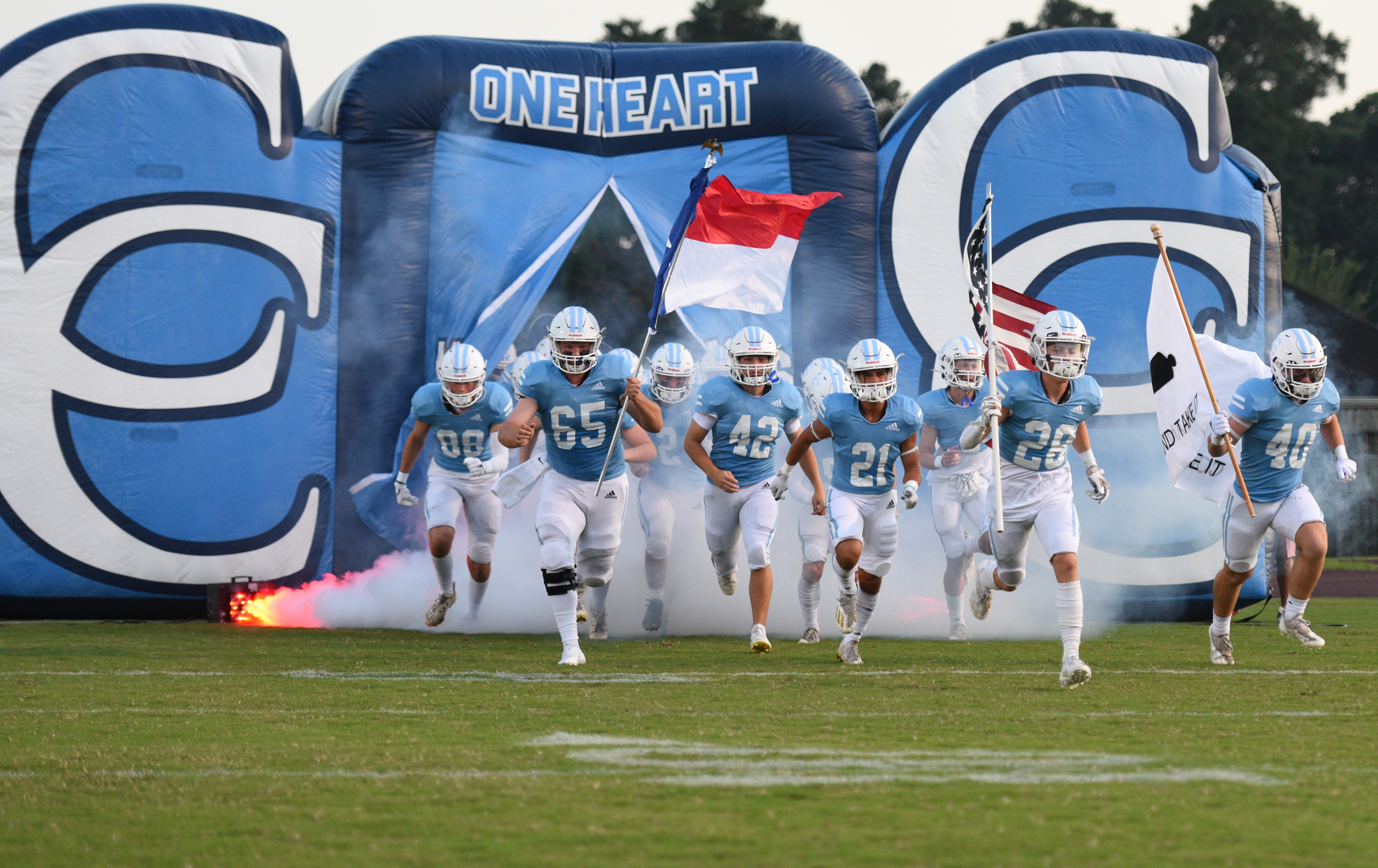 Our #1 ranked Warrior varsity football team began district play with a resounding win over Rosehill Christian, 49–0! The game was filled with big plays from the Warriors' offense featuring touchdown passes from quarterback Max Landrum to seniors Will Hotchkiss, Jackson Braun and Matthew McClellan, while Michael Slabic finished as the leading receiver. The Warriors' offensive line was dominant as well, creating huge running lanes as the Warriors added four rushing TD’s.

The defense was smothering, holding the Eagles to less than two yards per play and less than 70 yards of total offense. Coach Hogan noted, “We got off to a fast start scoring in four plays on the opening drive, and I think that really set the tone for the game. Additionally, the defensive line had an especially solid game, both in stopping the run and applying pressure when the Eagles were forced to throw. Our guys were definitely ready to start district play.” 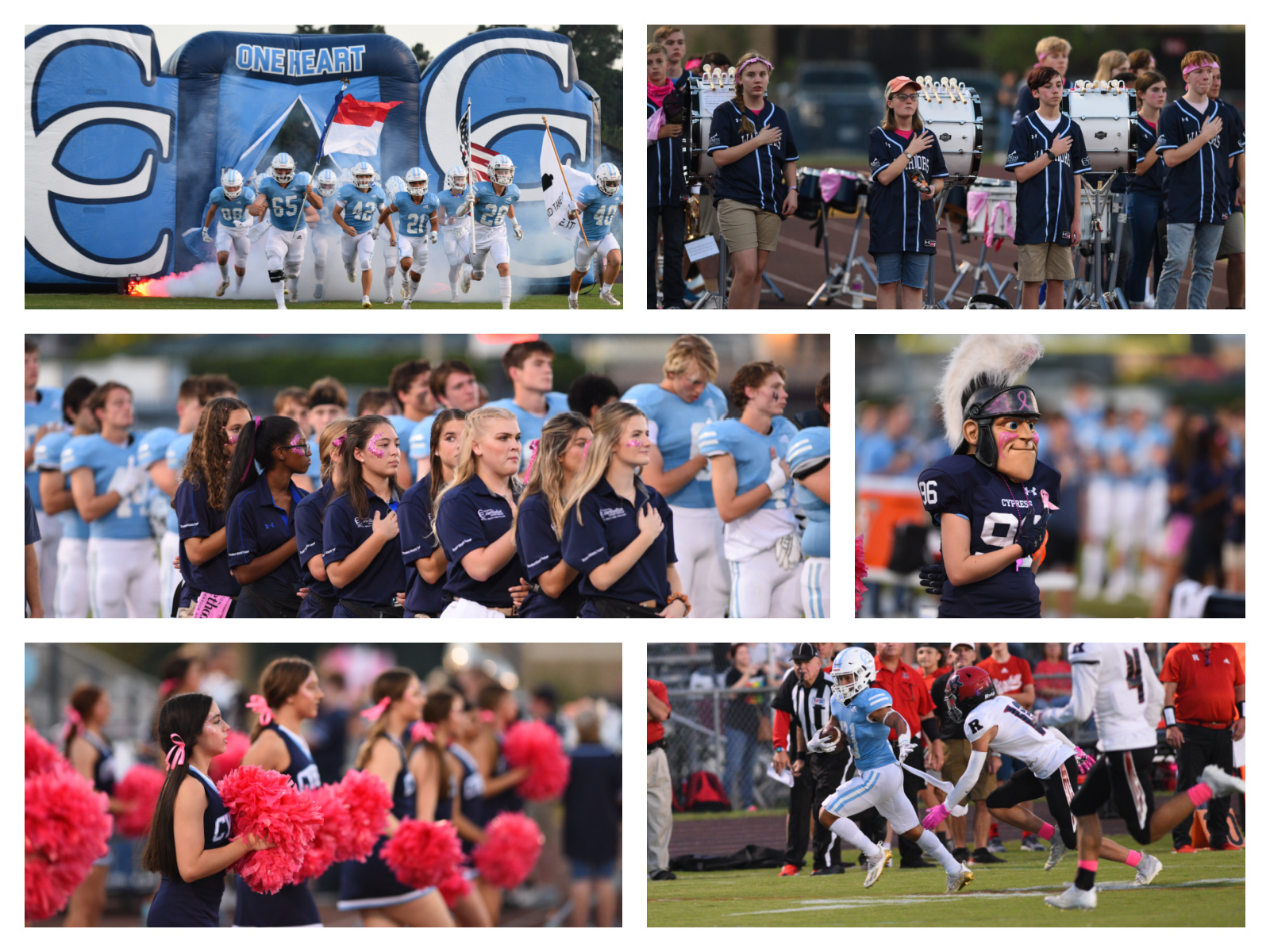