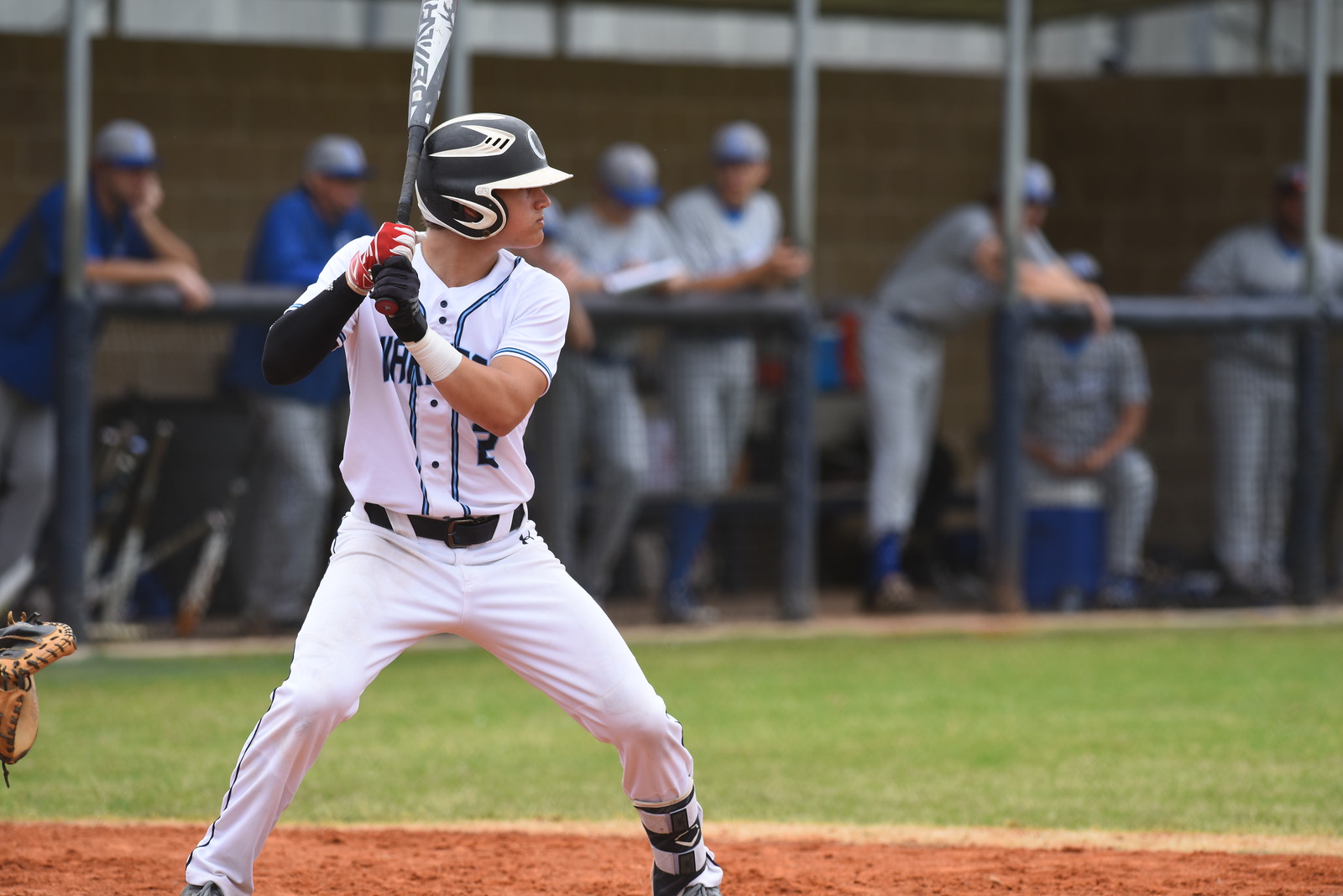 Last week, the Warrior varsity baseball team rolled up two district wins with a combined total score of 45–2. On Saturday, the Warriors hosted Episcopal High School and staged a dramatic come-from-behind victory late in the game. The Warriors prevailed 10–9 with a strong offensive output in the bottom of the 6th inning and then retired the side in order in the top of the 7th.

Saturday also featured a junior varsity win vs. Emery, which was also JV’s third win in 24 hours. The Middle School A team swept a doubleheader after the JV game, and earlier in the day the Middle School B team earned their second victory of the week. All in all, the Warrior baseball program went 5–0 on Saturday.

Most often in baseball “the game is the reward” for all of the practice time; however, Saturday was completely different because after the varsity win, Coach Swan started cooking a large batch of his famous jambalaya. When asked about the quality of the food, Coach Leonard had one comment, “Spicy!”