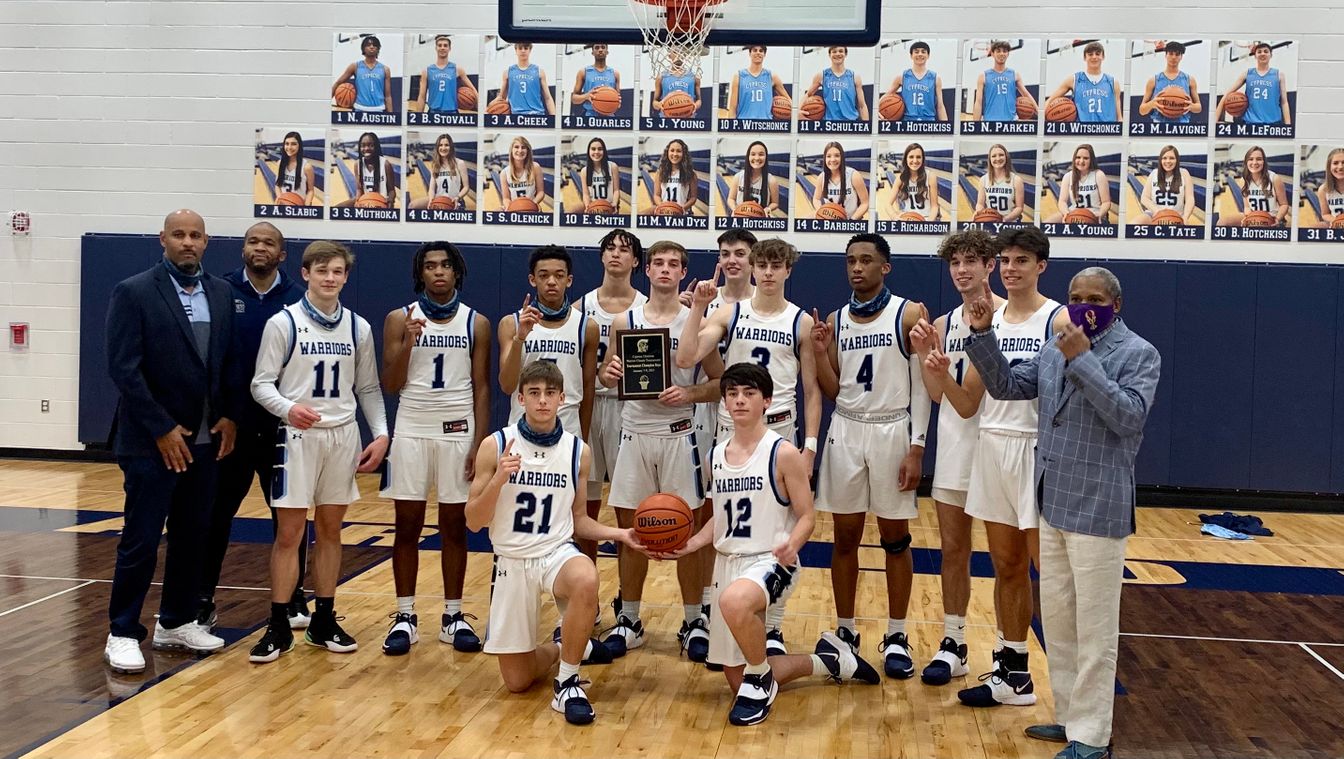 CCS basketball hosted the annual Warrior Classic Tournament January 7-9 with six girls and six boys teams this year. There was good competition and plenty of games for every team to play.

The Lady Warriors had to split into two teams as one team dropped out due to COVID-19 issues. This gave every girl plenty of time to work on their skills. The team worked hard and improved as they played with their starting point guard just returning from an injury.

The JV boys blue team and the varsity boys played hard and improved as well. The JV boys fought for consolation against varsity teams and fell just short. Varsity boys went on to win the Warrior Classic which makes two tournament victories in two weeks! Way to go, Warriors!

The tournament is good preparation for district play, which will begin on January 26. 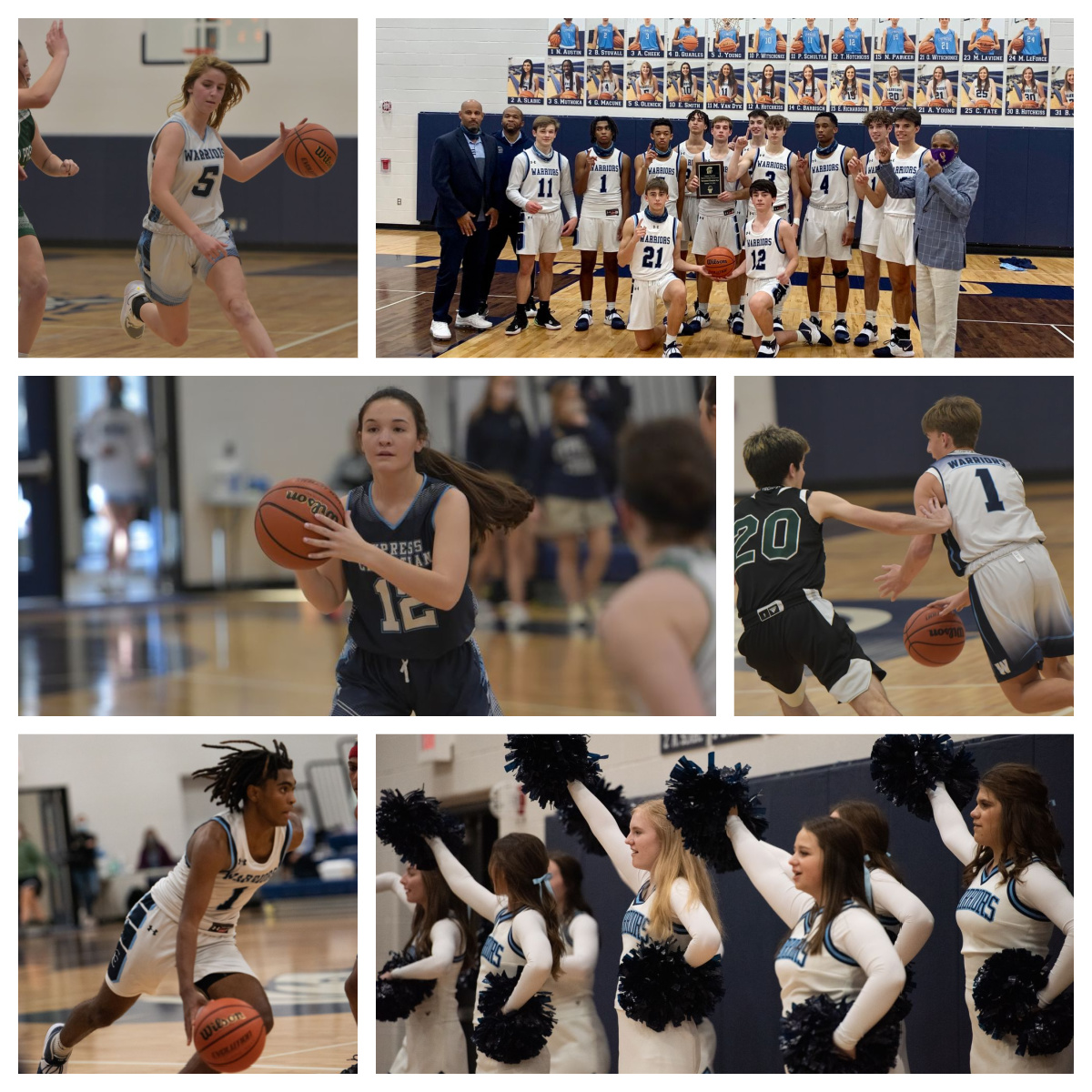