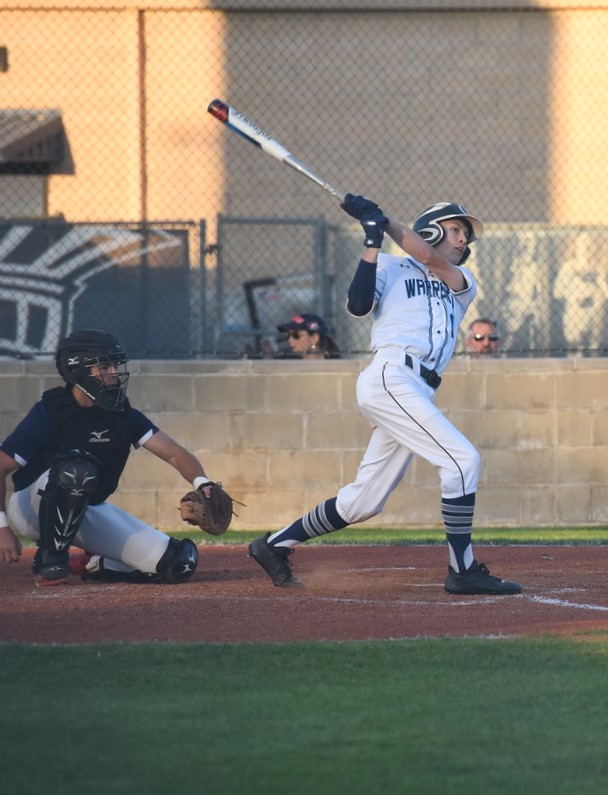 Next, the Warriors made a trip to Northland Christian on Monday, April 23, to contend for a perfect record in district. The Warriors won a low scoring affair, 3 – 1, with timely hitting and strong pitching. The Warriors locked up the undefeated district championship with an outlandish 175 – 25 run differential.

The Warriors will host the San Marcos Academy Bears this Friday at 4:30 in the first round of playoffs. Come out and show your support at our last home game of the season!