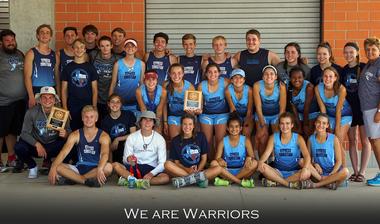 The HS girls and boys track and field teams competed at the 4A TAPPS Regional Meet on Friday, April 28, in San Antonio, TX. It was an extremely hot day with a heat index of 104 down on the track and a tough wind on the home stretch but that did not deter the athletes from competing at their best.

All of these athletes have punched their ticket for the TAPPS State Track and Field meet to be held May, 5-6 at Baylor University. The coaching staff is proud of every athlete who competed, knowing they did their best. The staff is excited to watch these athletes move on to compete at the highest level. Please keep them in your prayers.