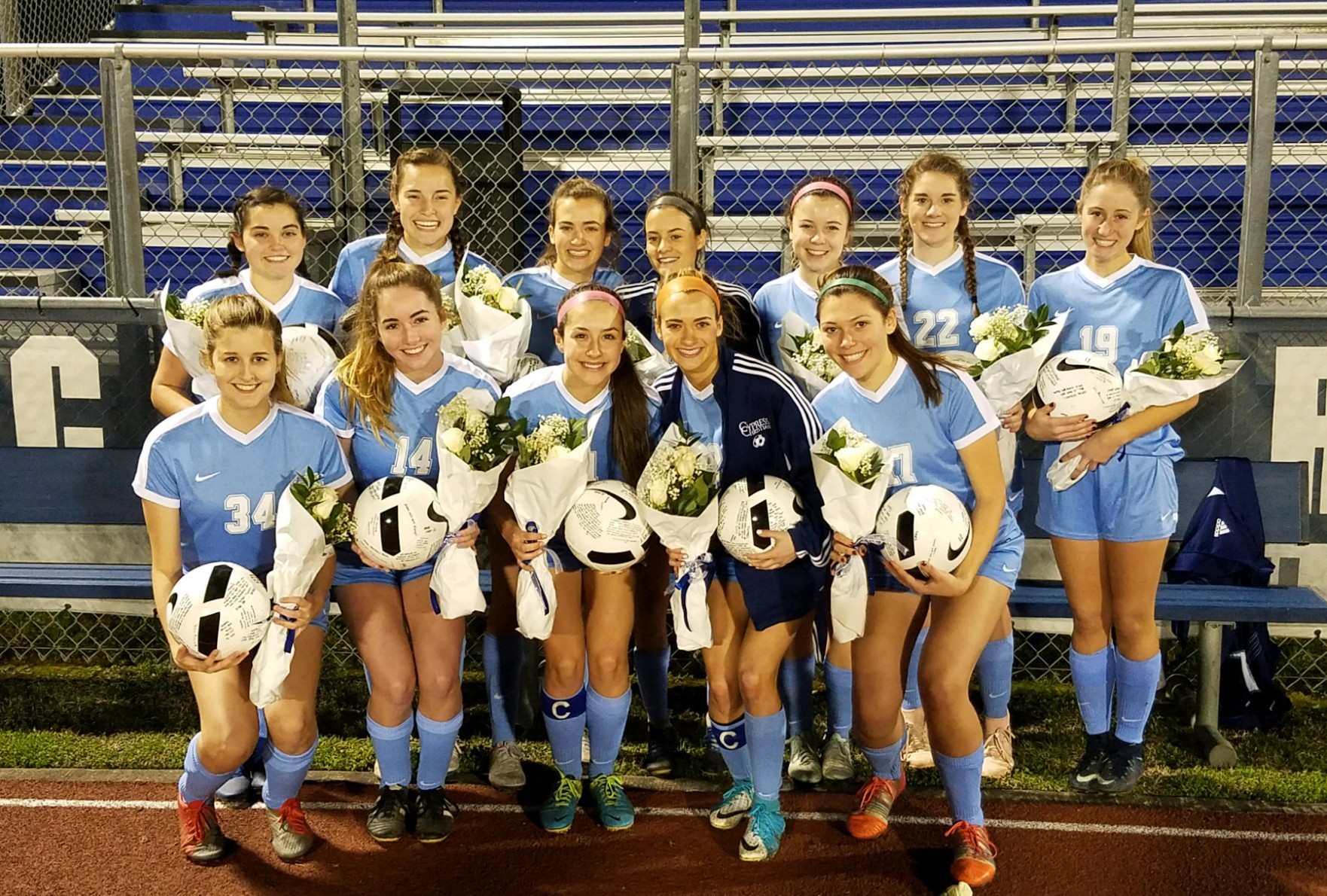 On Monday, nineteen seniors from the boys and girls high school soccer teams took the field for the last time and each of them was honored at a special Senior Night Ceremony. This was a great season for both programs as the boys claimed fourth place in a highly competitive district and the girls finished the season on a nine-game winning streak to claim second place in the district. By the end of the evening, both teams had claimed decisive victories over Frassati Catholic, but more important than the wins were the relationships and memories that were created by a special group of seniors.

Congratulations to our Warrior Soccer players for a great season! 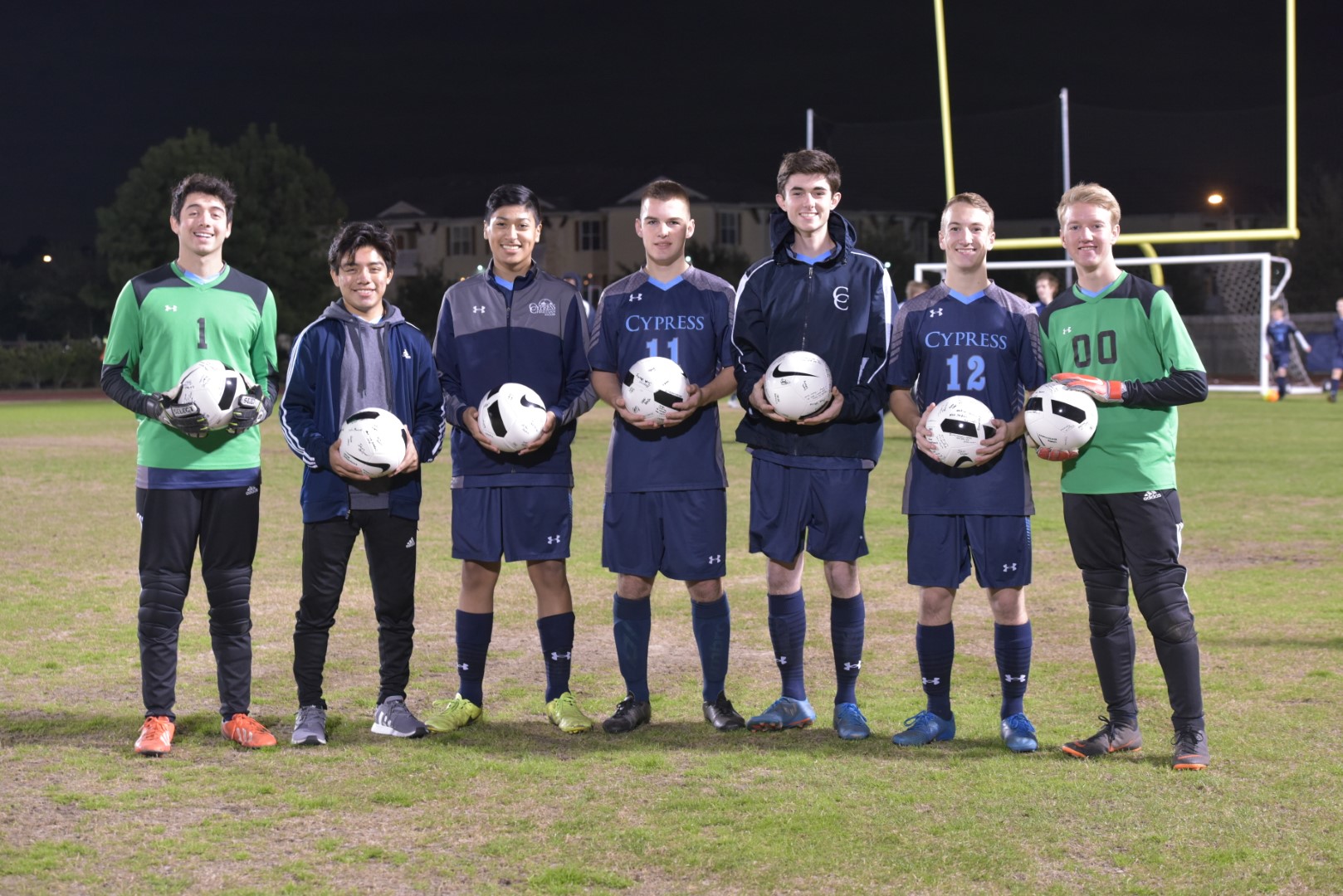