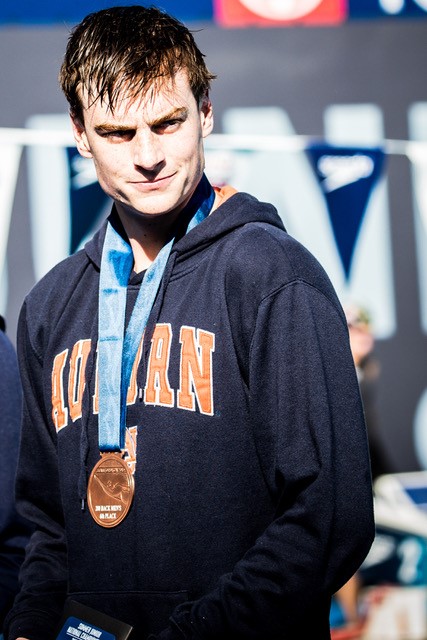 Elliott Jones is already committed to Auburn University as he looks to defend his TAPPS state titles from the last two seasons. This summer, he qualified for the Olympic Trials being held in Omaha, Nebraska in June of 2020 with a qualifying time of 2:02.88 in the 200-meter backstroke. At the end of the summer, he reached the finals in the Speedo Summer Junior Nationals in both the 100 and 200-meter backstroke. He made the top eight in the 200-meter, which earned him a medal and spot on the podium.