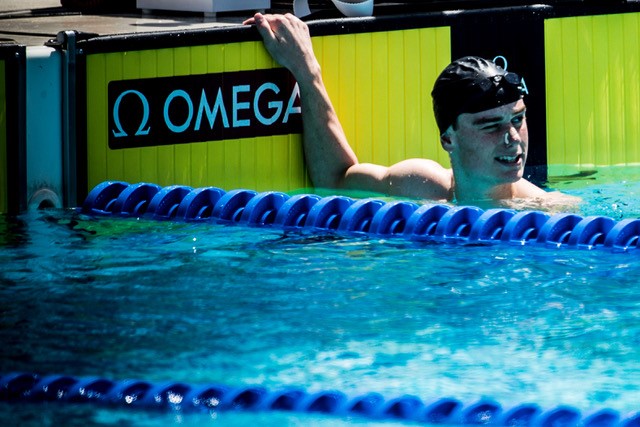 In addition to this honor, Jones is already committed to Auburn University in the fall and has qualified for the Olympic Trials being held in Omaha, Nebraska in June of 2020. We look forward to seeing what the future holds for him! Congratulations, Elliott!