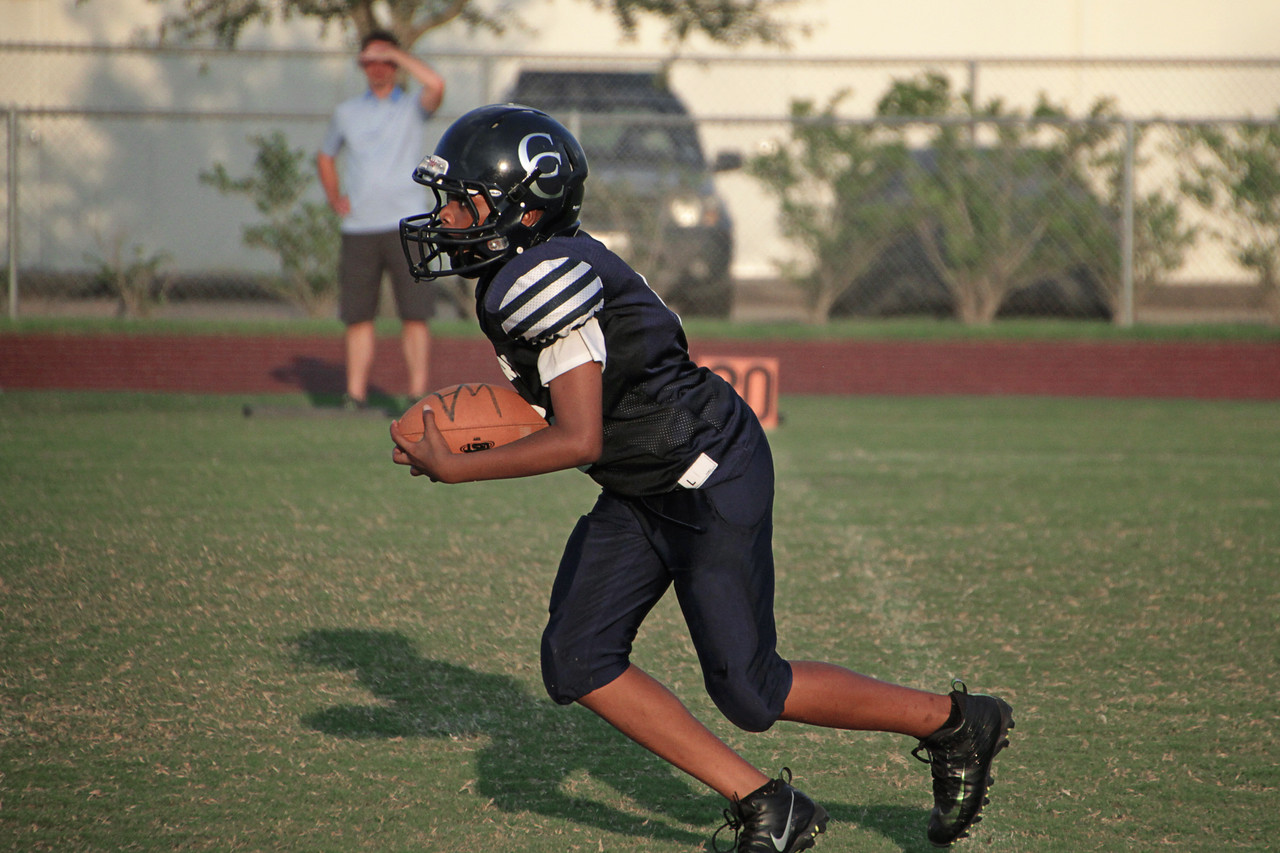 The middle school Warriors football B team went 2-5 this year but had a great season after a slow start. The progress made from game one to the last game was incredible, as most of the first-time players made tremendous strides on the field.

Defensively, led by Player of the Year Ryan Fisk (two sacks), who played LB from sideline to sideline, and an outstanding group of LB’s including Team MVP, Grayson Petru, with four sacks and one INT, Tyler Bienko (one sack and one INT) locked down the middle, while Haudek (one sack, two forced fumbles and one INT) and Taylor also helped lock out the outside. Defensive linemen helped create a good push up front, led by D Lineman of the Year, Colton Beckman (one sack), Matthew Storey (one sack), Noah Utley (one sack), Beckett Swinney (five sacks) as well as Adam Williams, Rowan Smith, Griffin Parker, Most Improved Player Ian Barrow, Jack Gibb, Reyli Garza and Harlan Dall. The defensive backs led by safety TJ Smith; cornerbacks Adler Smith, Thomas Walsh and Carson Spenn all did very well in open field tackles and in not allowing big passing yards.

We cannot wait to see what these Warriors will do next year after seeing the progress we made this year. The boys all learned that when they play as a team, they can accomplish so much more than any individual play. They grew as men of Christ. Some of our best memories will be watching the boys take over prayers at the end of practices and games and listening to how they grew in their faith this season. 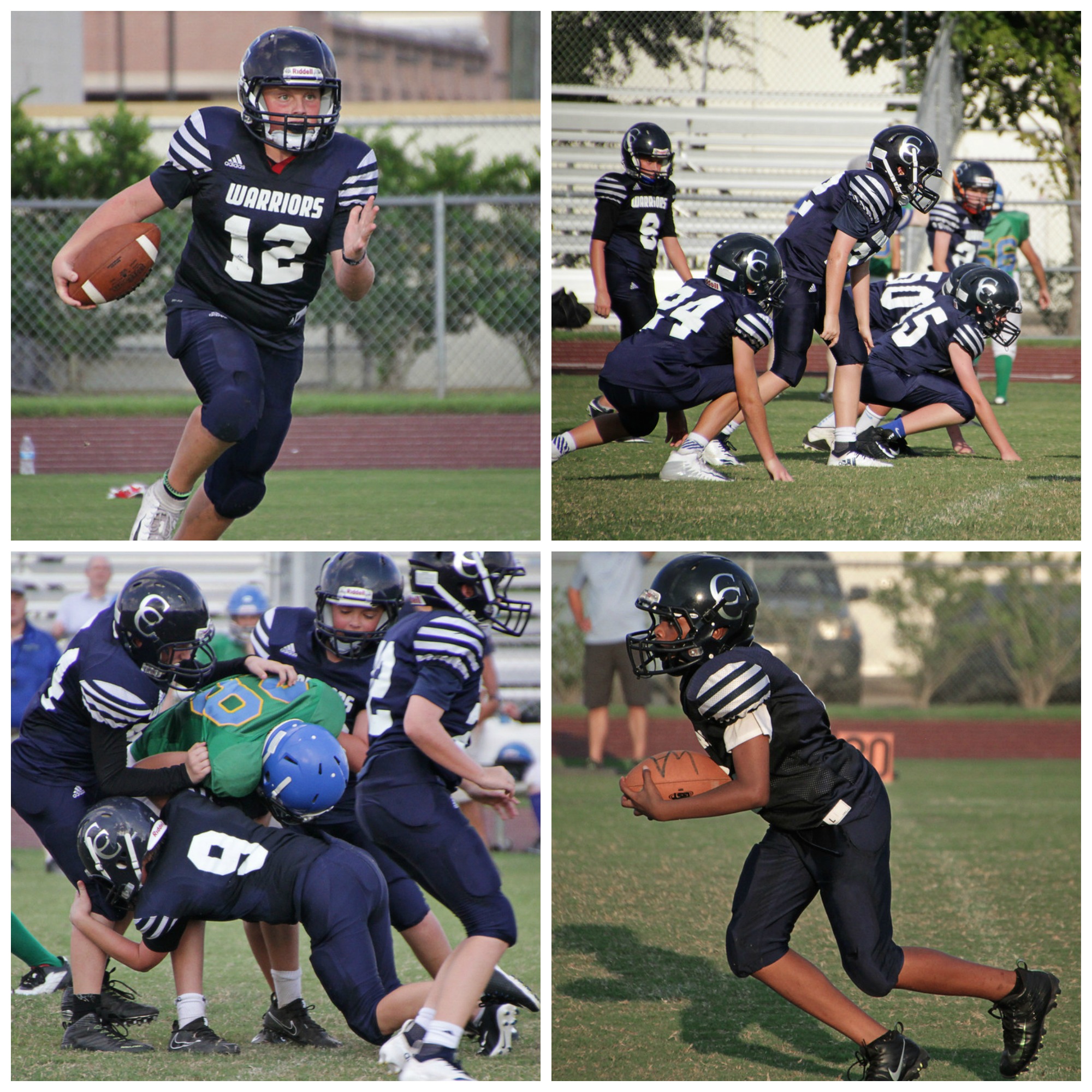