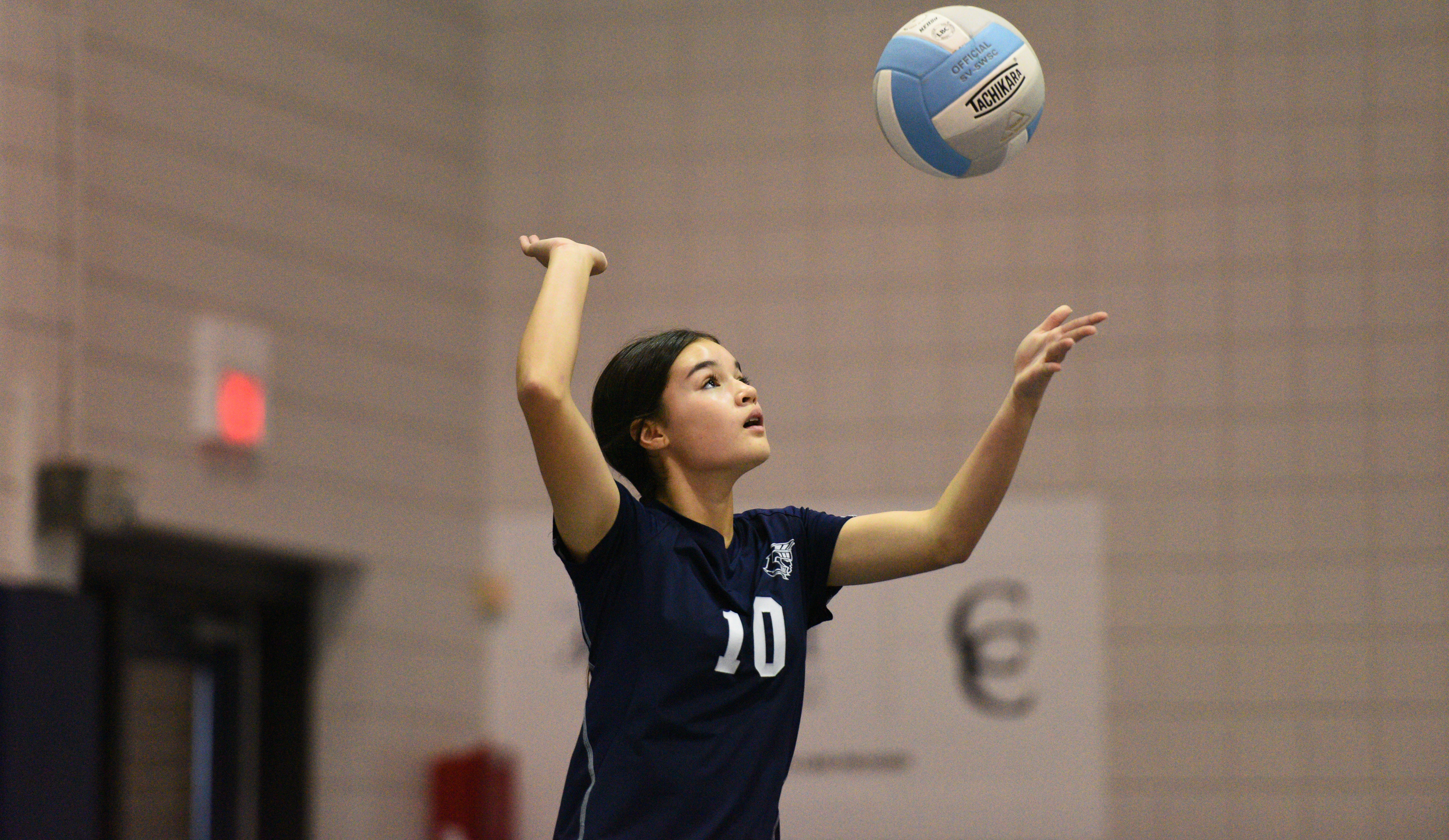 Middle school volleyball has had an awesome season with all three teams posting winning records. Our district doesn’t officially track any C team results, but if they did, our C team would have walked away with a district championship. Led by first-year volleyball coach Dr. Longridge, the C team mowed through all their district opponents as well and all but one non-district opponent. Our C team did a great job representing Cypress Christian School and developed some pretty good volleyball skills along the way. Congratulations, C team!!!

Our B team had an equally impressive season run with only one district loss. In their case, the district does track their records and that level of play has earned them the top seed in our division. As a result, they will be hosting a semifinal playoff game, scheduled for Thursday, October 28. The likely start time will be at 4:30 p.m. If you would like to see some great volleyball action, you need to "save the date" and make plans to attend. This team can do it all. Great serves, on-target passing, exceptional setting and strong hitting. We also have a player that is pretty good at blocking which is a skill virtually unheard of at the B-team level. This team has a very strong shot at earning designation as B-team district champions. The B team is "tag team" coached by both Coach Van Rieg and Coach Longridge.

Our A team, with 14 district matches, finished up with an impressive record of 11 and 3 in district season. Eleven wins places the A team solidly in second place earning a berth in post-season playoff action. As a second-place team, A team will travel to play against a first-place team in the semifinal match-up. With the set of amazing skills this team possesses, they will make a formidable opponent as they march toward a district championship. If you would like to get in on some of that action, your next shot will be Thursday, October 28. This will be the semifinal match up and while date and location are still up in the air, we do know the A team will be traveling to whichever school winds up as the number one seed. A team is coached by Coach Van Rieg and assisted by Coach Longridge. Congratulations, A team on securing a playoff berth!!! 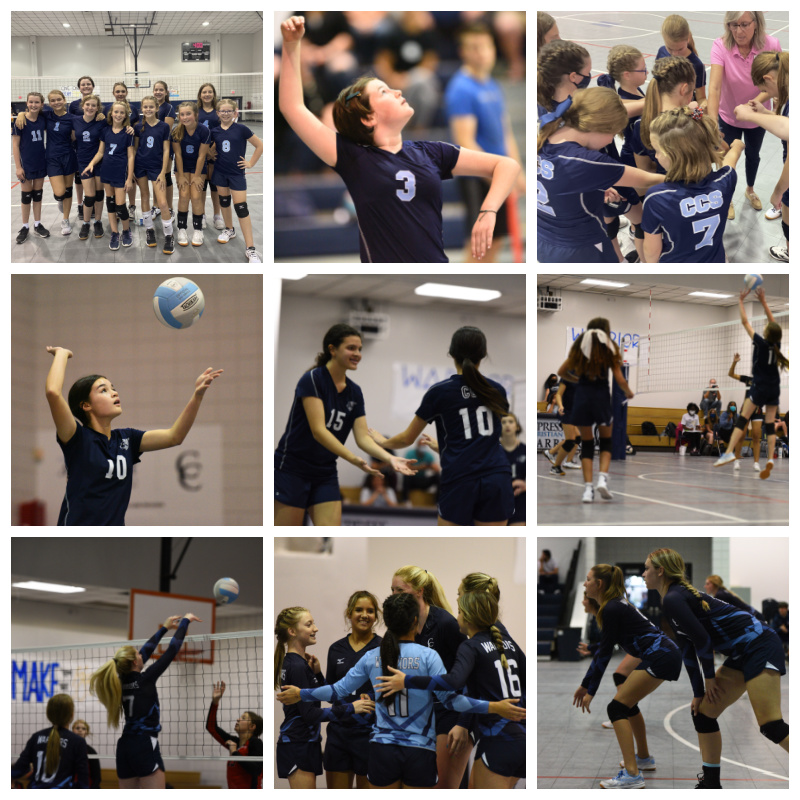