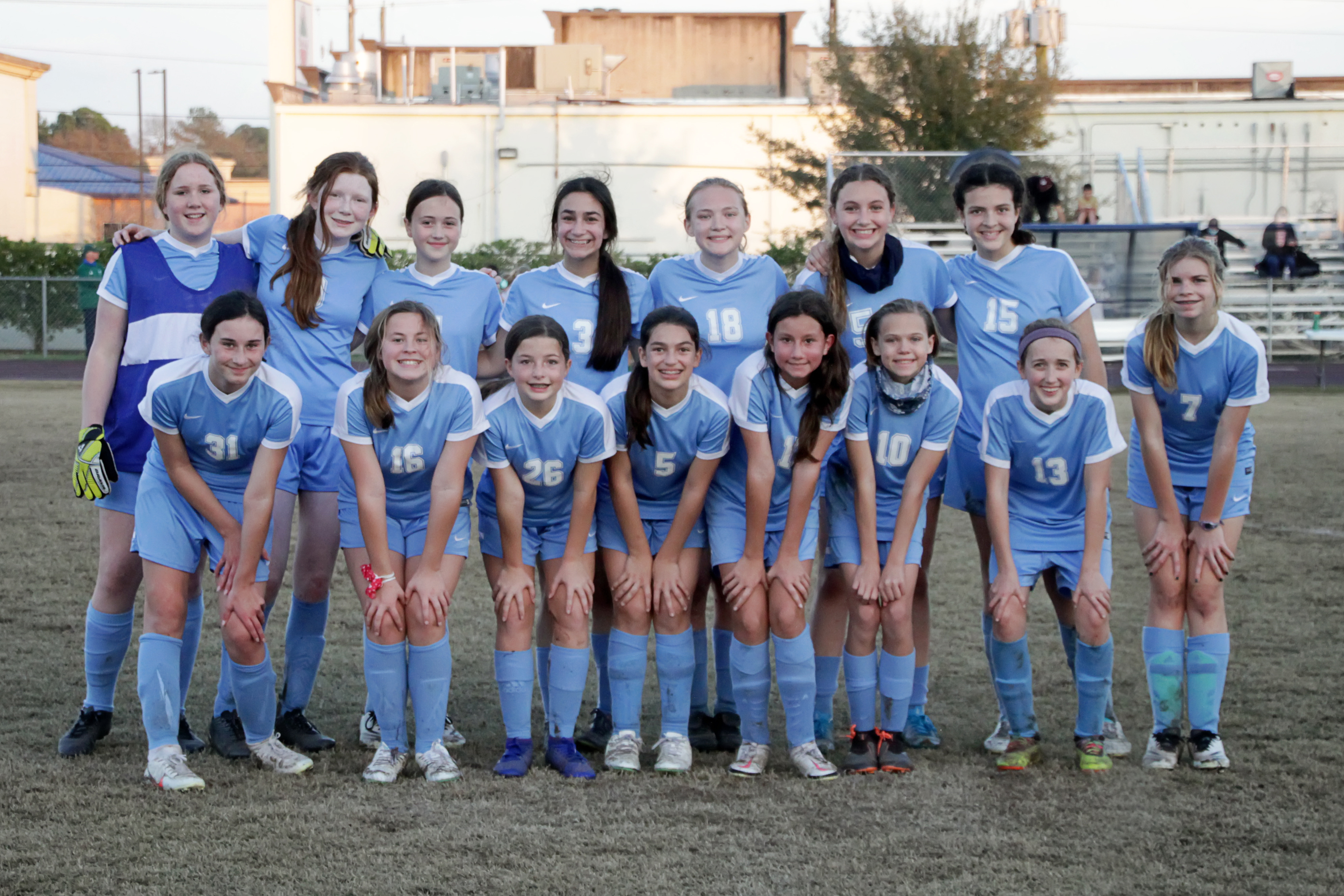 The MS girls soccer team had an outstanding season this year. Comprised of six sixth-graders, five seventh-graders and four eighth-graders, the team was able to come together and play great soccer. The season started with a close 1-0 win against HCYA. Following that game, the team really took off. The Warriors scored 37 goals against their district opponents with a total of 41 goals for the season. Only four goals got past their goalie. The girls outscored their opponents 10:1 for the season. Top scorers were Caitlyn Waller with 14 goals, Connie Quaglia with 10 goals and Elyse Harkless with 7 goals. The Warriors were able to prevent goals from being scored with their amazing back line: Anya Hull, Delaney Wimsatt, Anna Fernandez and Grace Phillip.

When the Warriors met The Woodlands Christian Academy in the district finals, due to COVID-19 quarantines and injuries, the Warriors started the game with only one sub and not 100% healthy. Even with these challenges, they fought hard and gave it all they had. The Warriors gave up the first goal but were able to tie the game off a free kick taken by Delaney Wimsatt. With the game tied at 1-1, the Warriors had another injury which took away their only sub and put some girls in positions they had never played before. The girls on the field continued to fight as they headed into OT. With it still tied at the end of OT, the game was decided by penalty kicks and they ultimately came up short.

Although the Warriors did not win the district title, they dominated district play during the regular season. They all became better players either in skill, the mental aspects of the game or leadership abilities. They played with integrity and heart in all circumstances. They formed new friendships and learned to pray together. These are the things that matter and the girls are better players for them. What an amazing season! Go, Warriors! 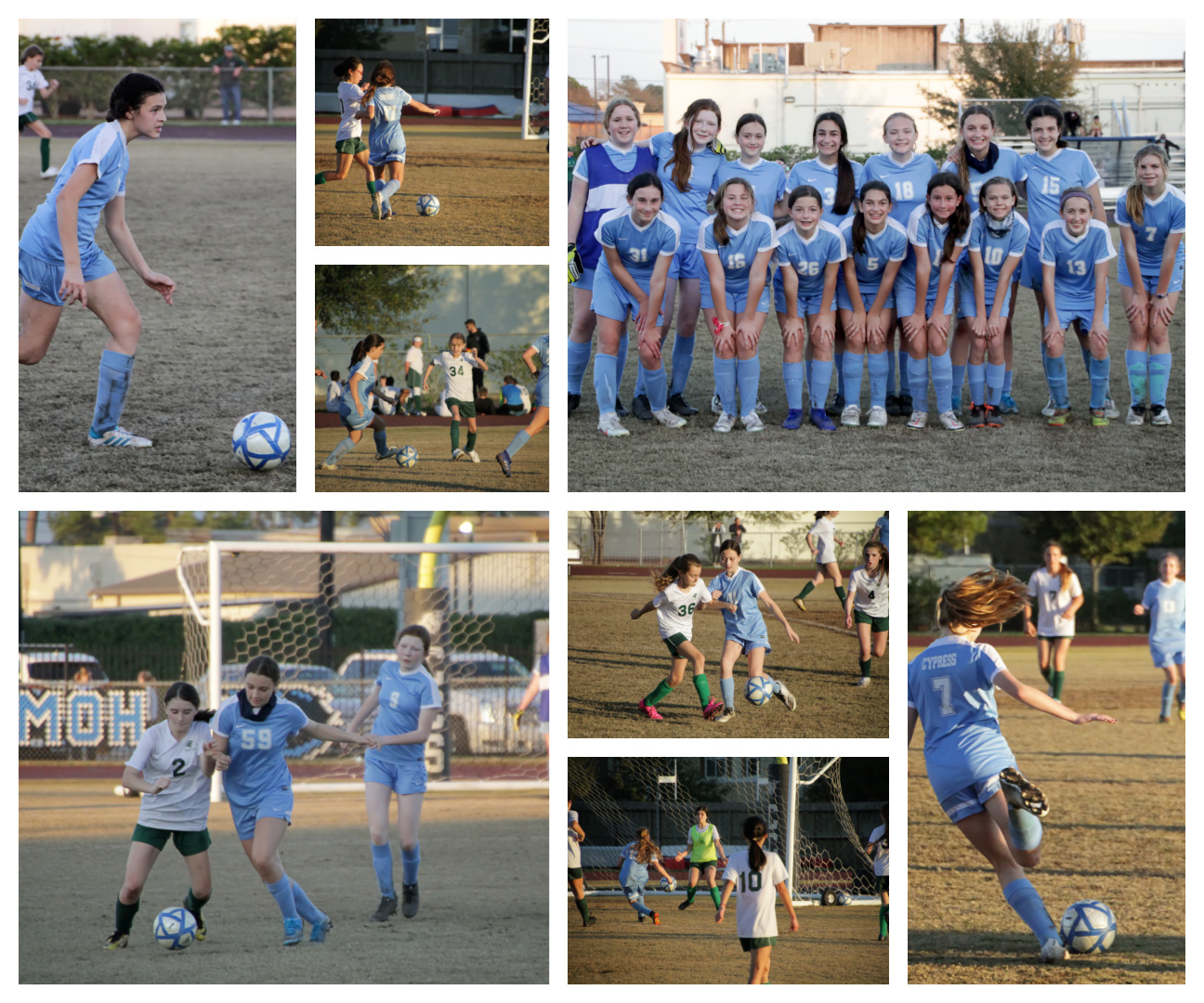