The middle school boys soccer team is coming off a hard-fought win Friday night against Fort Bend Christian Academy, bringing their record to an undefeated 5-0. After giving up a goal in the first minute of the game, the Warriors maintained their composure to mount a comeback led by Zachary Burns. In the 15th minute of the game, Burns easily defeated several defenders to find the net. Soon afterward, an aggressive Andres Barrero drew a foul resulting in a penalty kick, which Burns buried solidly to bring the score to 2-1.

The Warriors battled a physical Eagles team into the second half, when Adler Smith stole the ball from an Eagles mid-fielder, dribbled down the field and scored his first goal of the season, making it 3-1. The Warriors ended up giving up a last-minute goal to end the game 3-2. It was an outstanding game as the Warriors played their toughest competition of the year.

Come out and support the middle school soccer teams next week as they play their final two home games of the season.

Friday, January 22 vs. The Woodlands Christian: 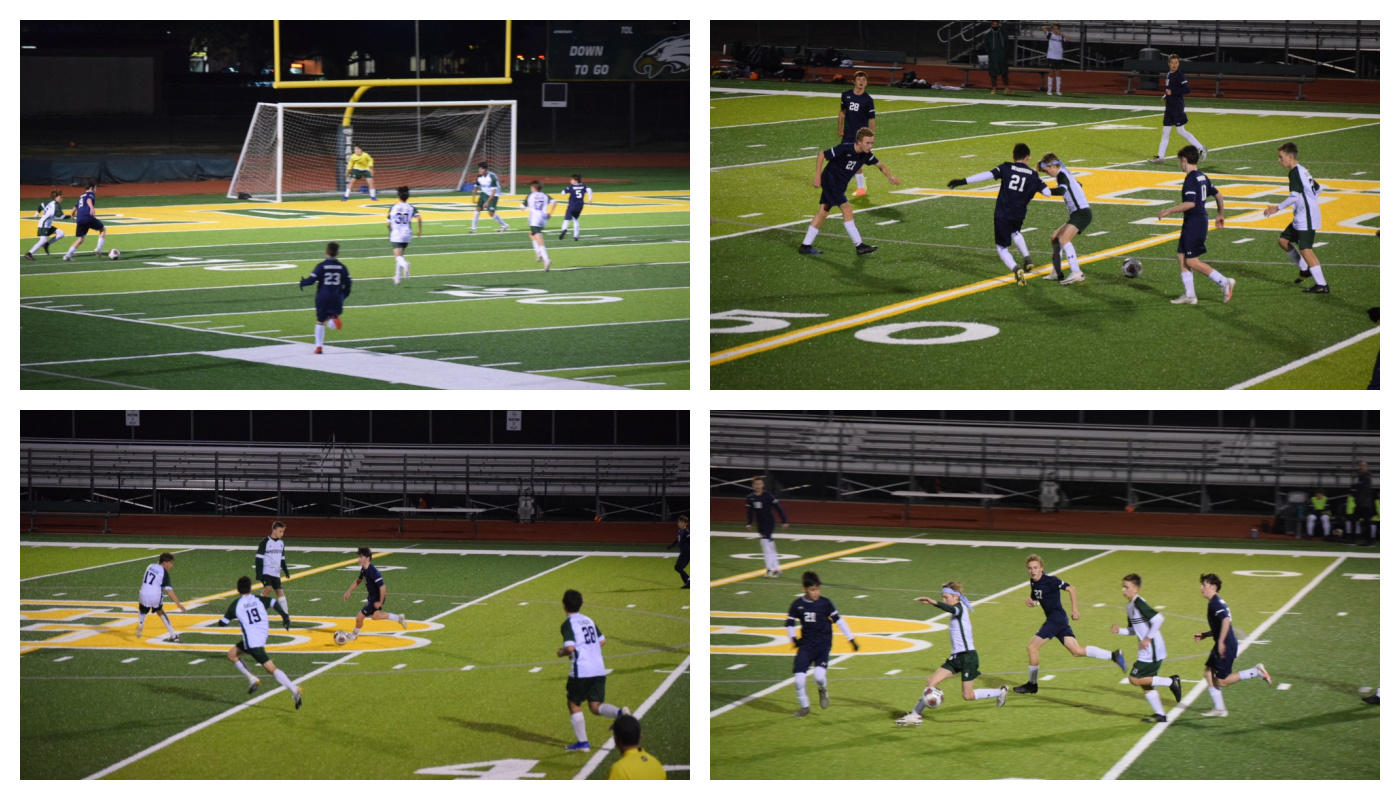