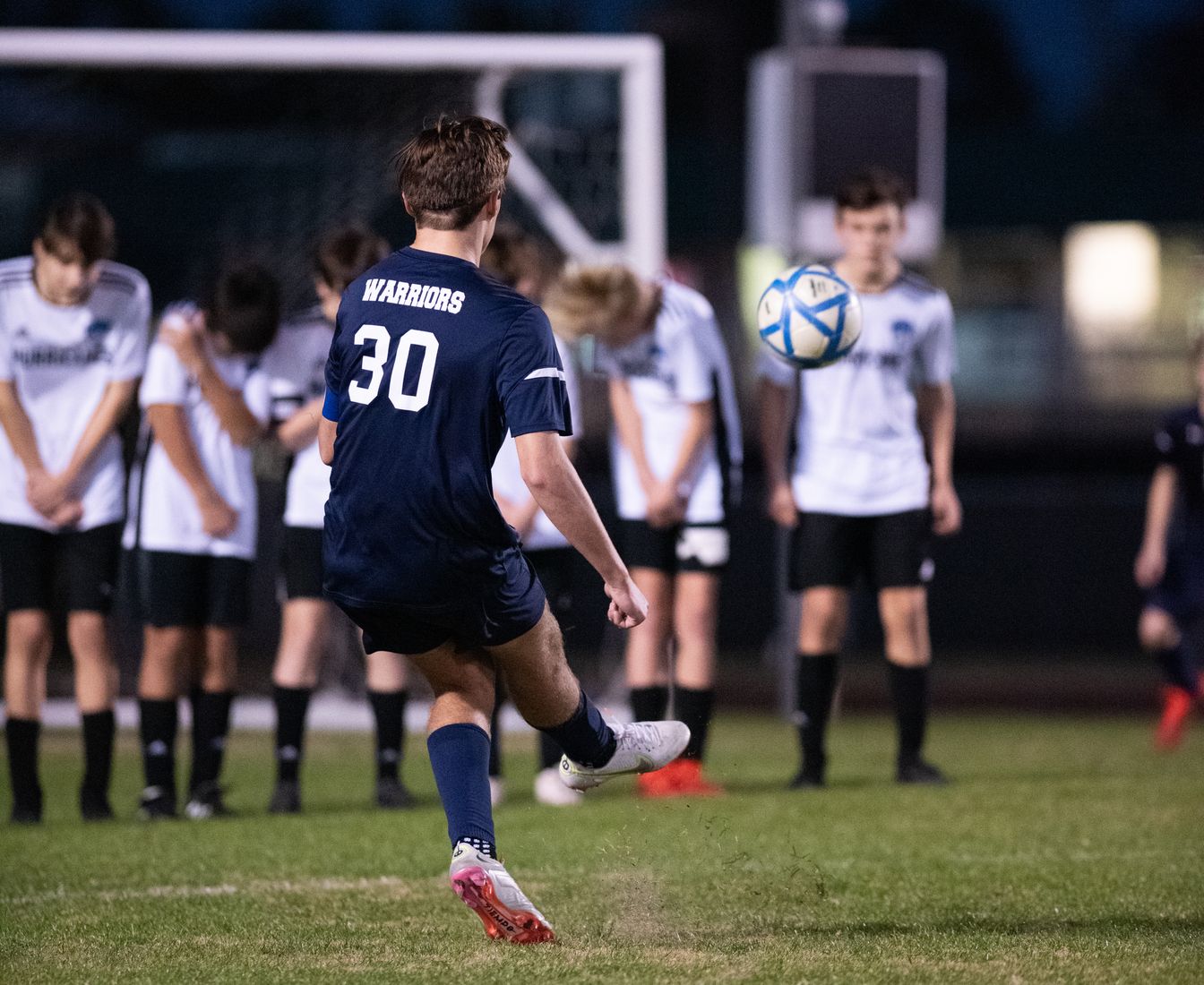 The middle school boys soccer team had a great and ever-improving season. From November 18, 2021, the young Warriors went on an eight-game winning streak, which the team was able to achieve by their sheer willingness and determination to be the best and learn the wonderful game of soccer. The team only sustained three losses, regarded as lessons, which brought a sense of hunger and fight to these talented young men. These lessons enabled everyone to step up and become leaders in their various positions, enlightened each and every player to see their significance to the team and opened their minds to push themselves past their limits.

One out of the three lessons came in the championship game where the Warriors learned to have heart, bravery and mental toughness. Even though the team lost a few players during the season, they did not allow this to discourage them, but rather they found strength in that and fought to the very end.

The definition of a Warrior is someone who finds bravery in adversity, someone who even when faced with trials, never gives up, and who shows resilience in whatever it is they are doing. These young men showed this entire season that they are the true definition of Warriors. Their coaches cannot wait to see what each of them will accomplish next season. 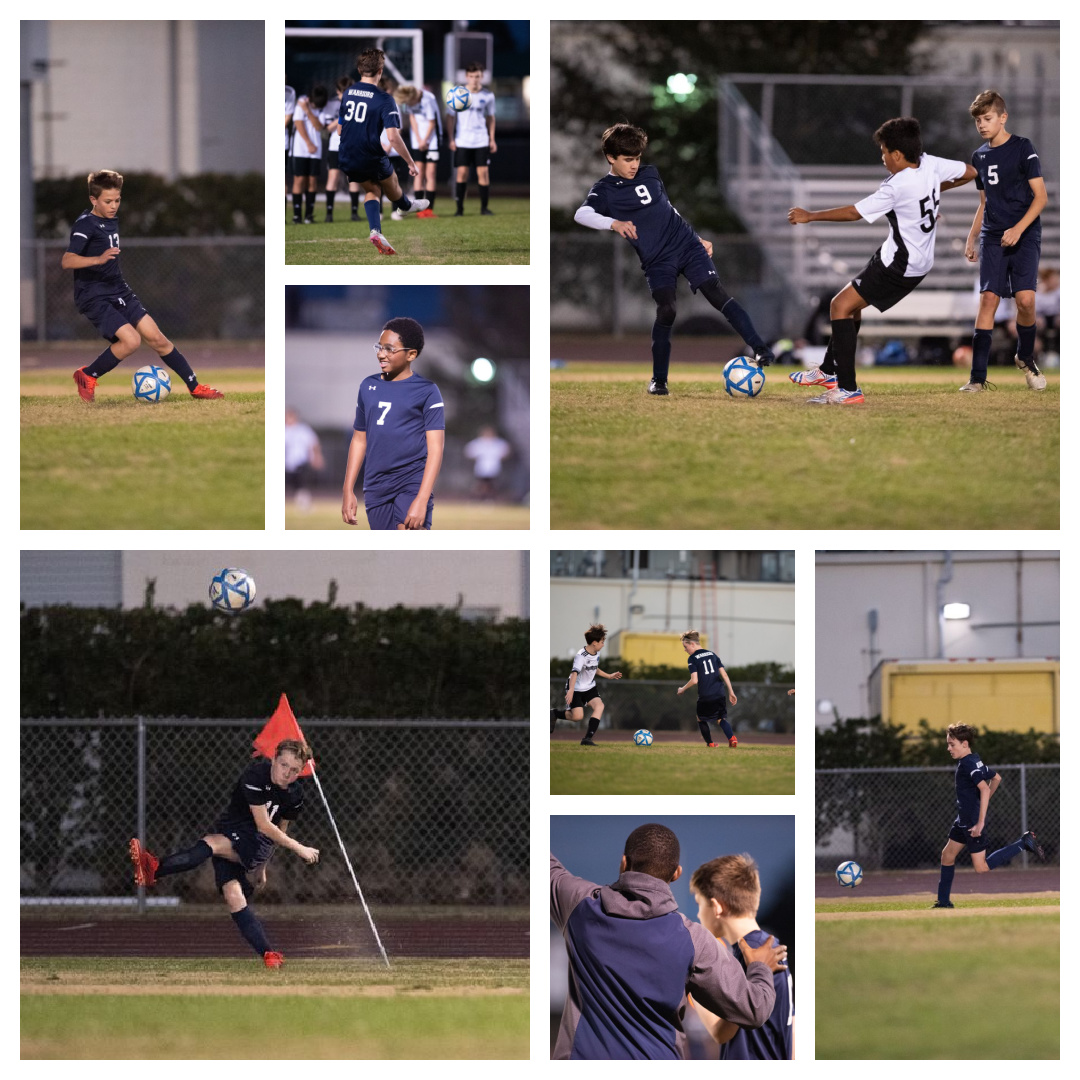