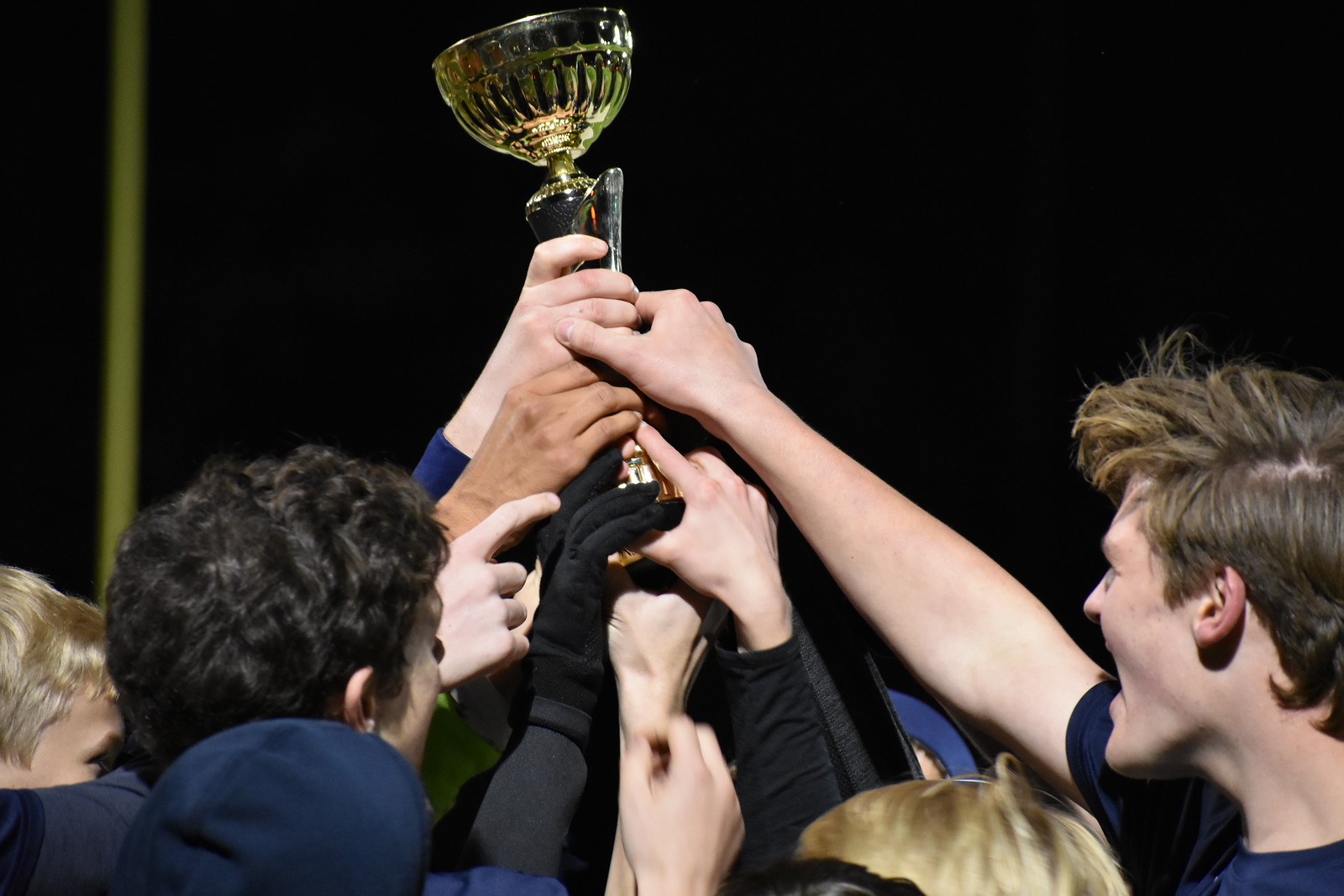 The team, made up of seven eighth-grade, five seventh-grade and six sixth-grade athletes, finished with an outstanding record of 10 wins, one loss and two ties. Captained by Sam Sager, Max Landrum and Trevor Davies, together the team scored 37 goals in their 13 games and conceded only seven goals to the competition.

Their hard work and dedication all season culminated in a 1-0 victory over Northland Christian School, clinching the District Championship game and bringing home the first place trophy after a three-year absence.

This year, seven players were recognized for their outstanding contribution to the team.

Congratulations to our middle school boys soccer team for their unwavering commitment to playing with Christian character while pursuing soccer excellence! 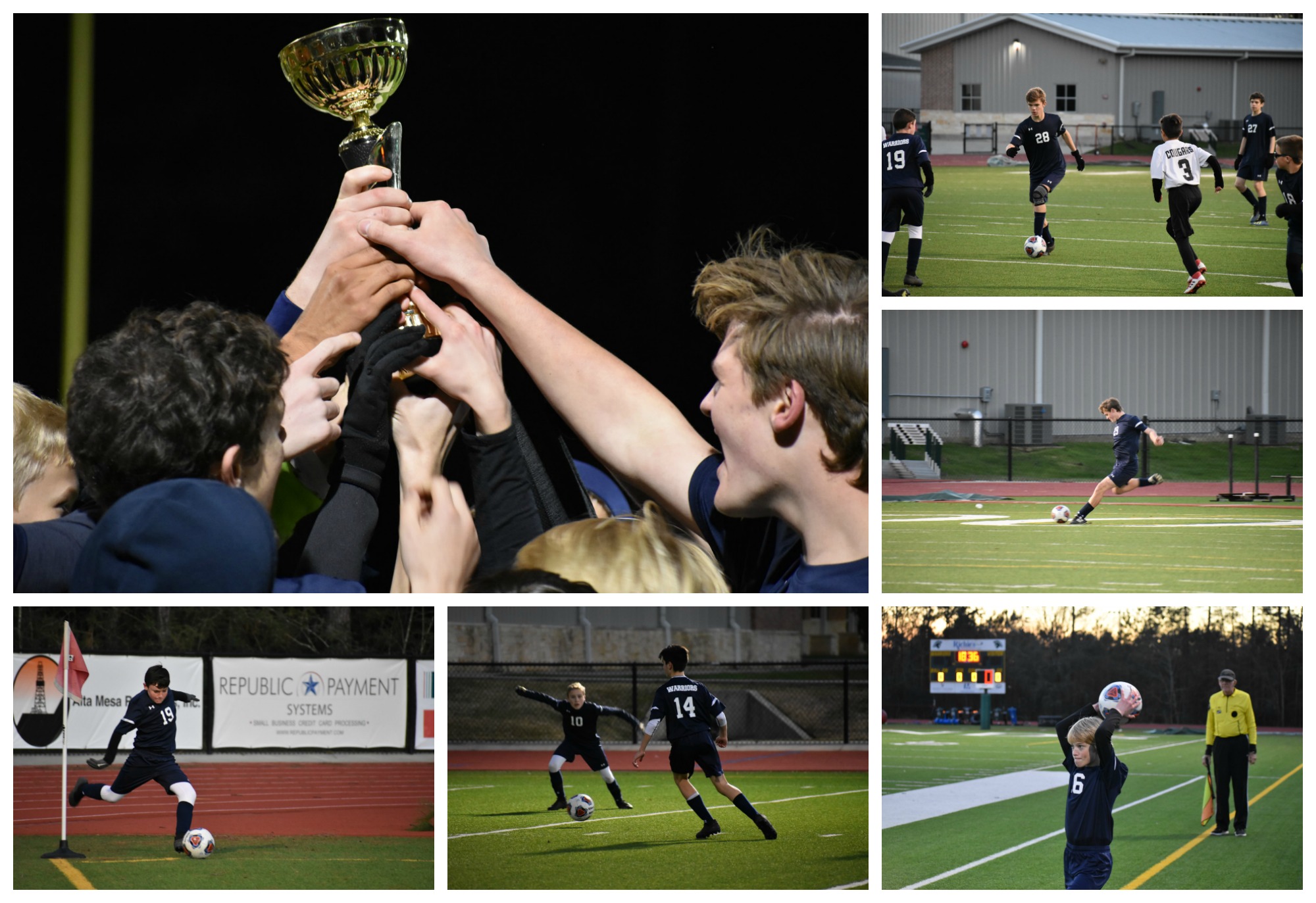