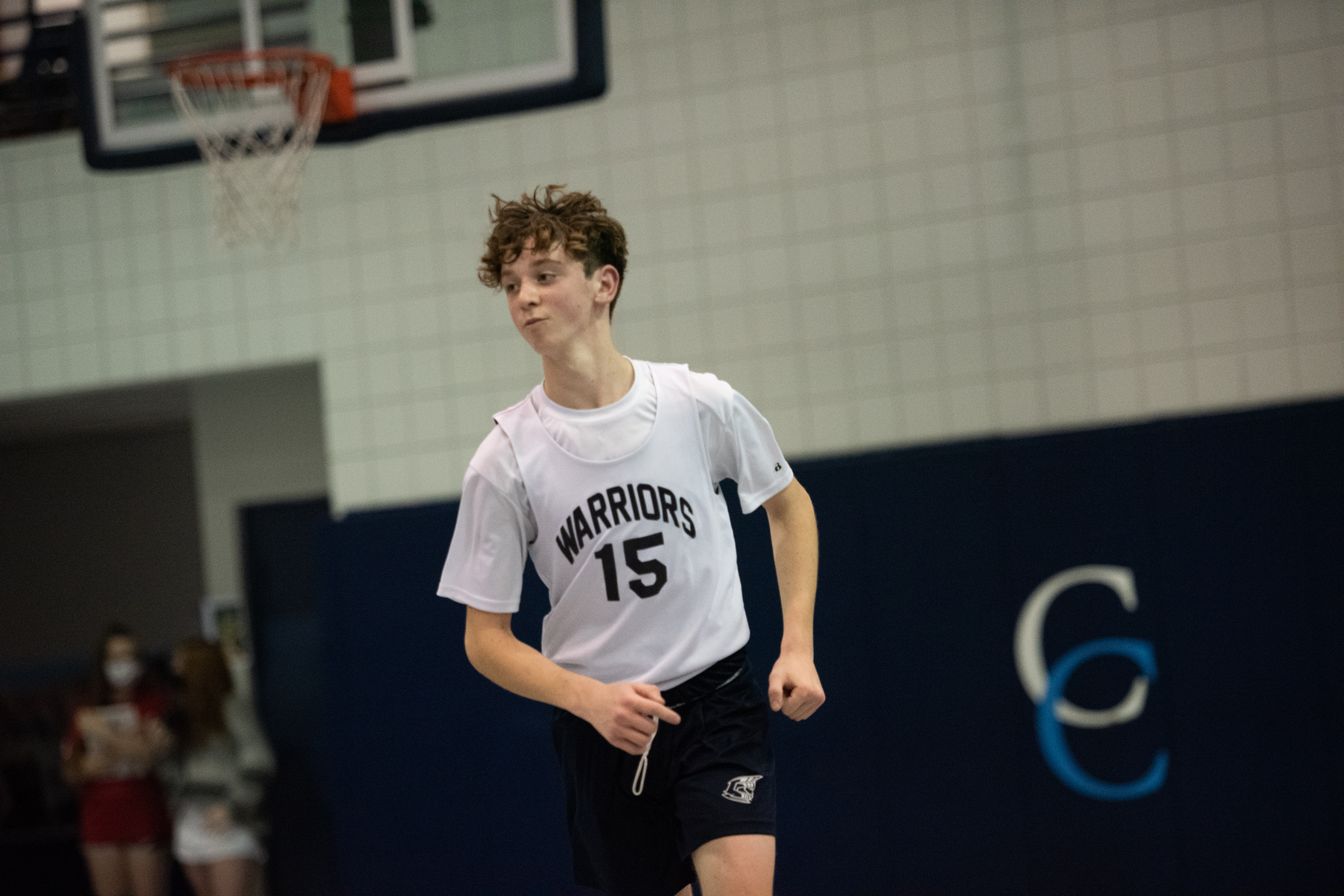 The 2020-2021 middle school boys basketball season was another successful and promising one as well as a unique one with the challenges of COVID-19.

The C-Team boys were led again this season by Coach Daryl Phipps. Although wins did not come often, the boys learned a lot and competed hard every game.

The B-Team boys were led this season by Coach Justin Begnoche. Coach B did a great job of teaching skill development and in-game strategy to the boys and it clearly paid off as you could see improvement with the team every game. The team ended the season with a 7-9 record and lost to Rosehill Christian in a tiebreaker game for second place in their division.

The A-Team boys were led again by Coach Craig Cleveland and the boys played some exciting team ball over the course of the season. The team finished the season with a 15-5 record, a first-place conference finish in their division, losing a heartbreaker by six points to The Woodlands Christian School in the tournament championship game. 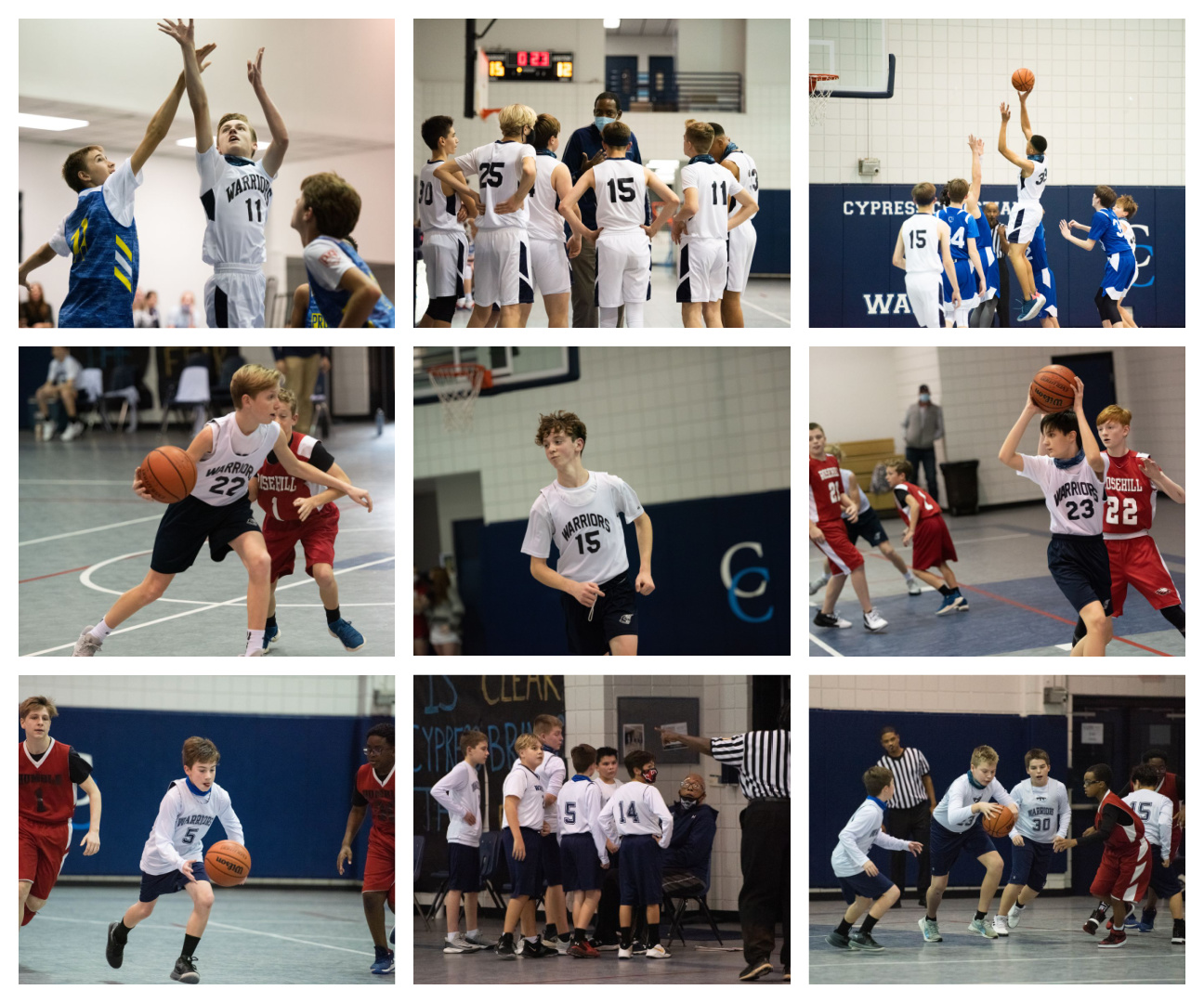