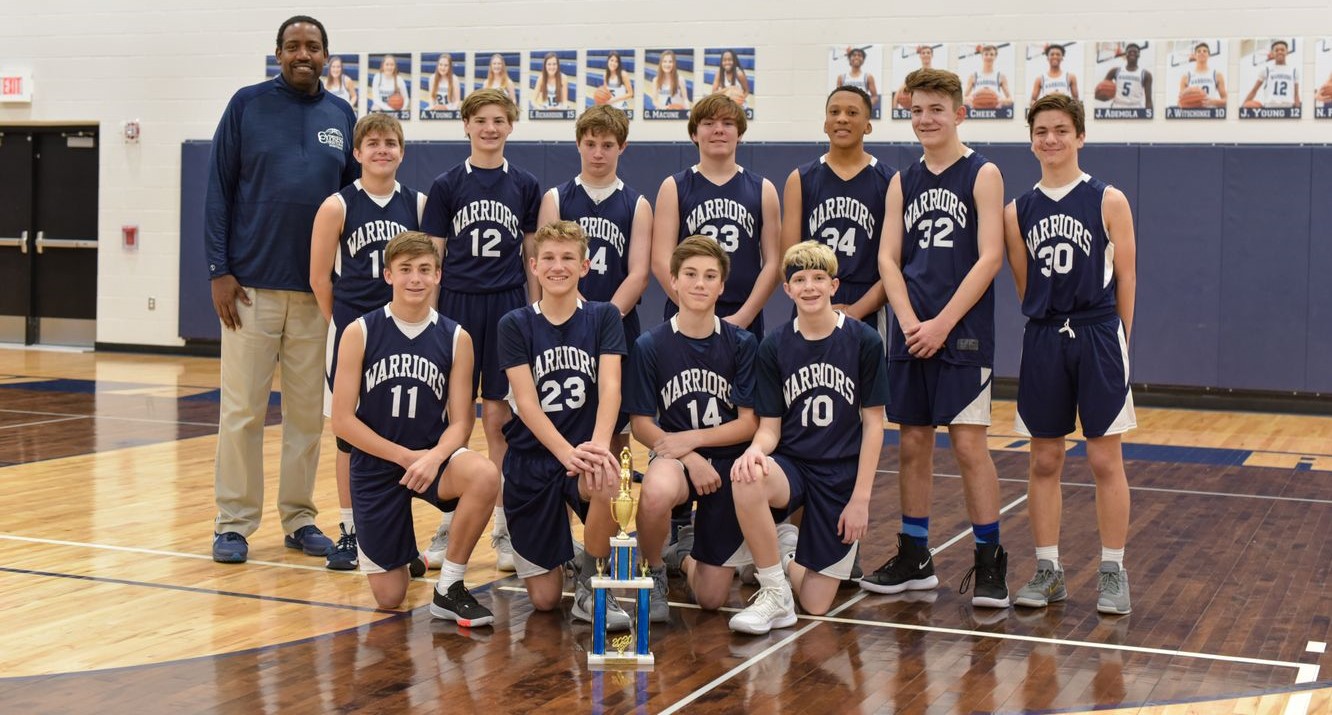 The 2019-2020 basketball season for middle school boys was a very special and exciting one. All three boys teams competed hard every game, displayed outstanding team basketball and represented Christ well both on and off the court.

The C team boys were led this season by Coach Darryl Phipps. The team originally started out with 10 players but due to various reasons ended up playing most of the season with only six players, all sixth-graders. Having only six players did not deter the C team one bit. They proceeded to take first place in their league and finished the season with a record of 13 wins and only one loss.

CCS alumnus, Steven Dansby coached the B team boys this season and he did a great job of teaching the game to his players.  The team started out slow early in the season, but as they gained confidence in their abilities as well as in each other, they finished in third place in their division. The B team boys also played solid ball during the end of season conference tournament almost pulling off the upset of the overall number one seed, Woodlands Methodist. The team fought hard but eventually lost by just three points in double overtime. The B team boys finished the season with an overall record of 10 wins and nine losses with the majority of the nine losses being by six points or less.

The middle school boys coaching staff is extremely proud of the players on all three teams and their accomplishments this season. We look forward to working hard and continuing that winning tradition next season. The players and coaches would also like to thank all the parents and the middle school cheerleaders for their prayers, encouragement and unwavering support this season. 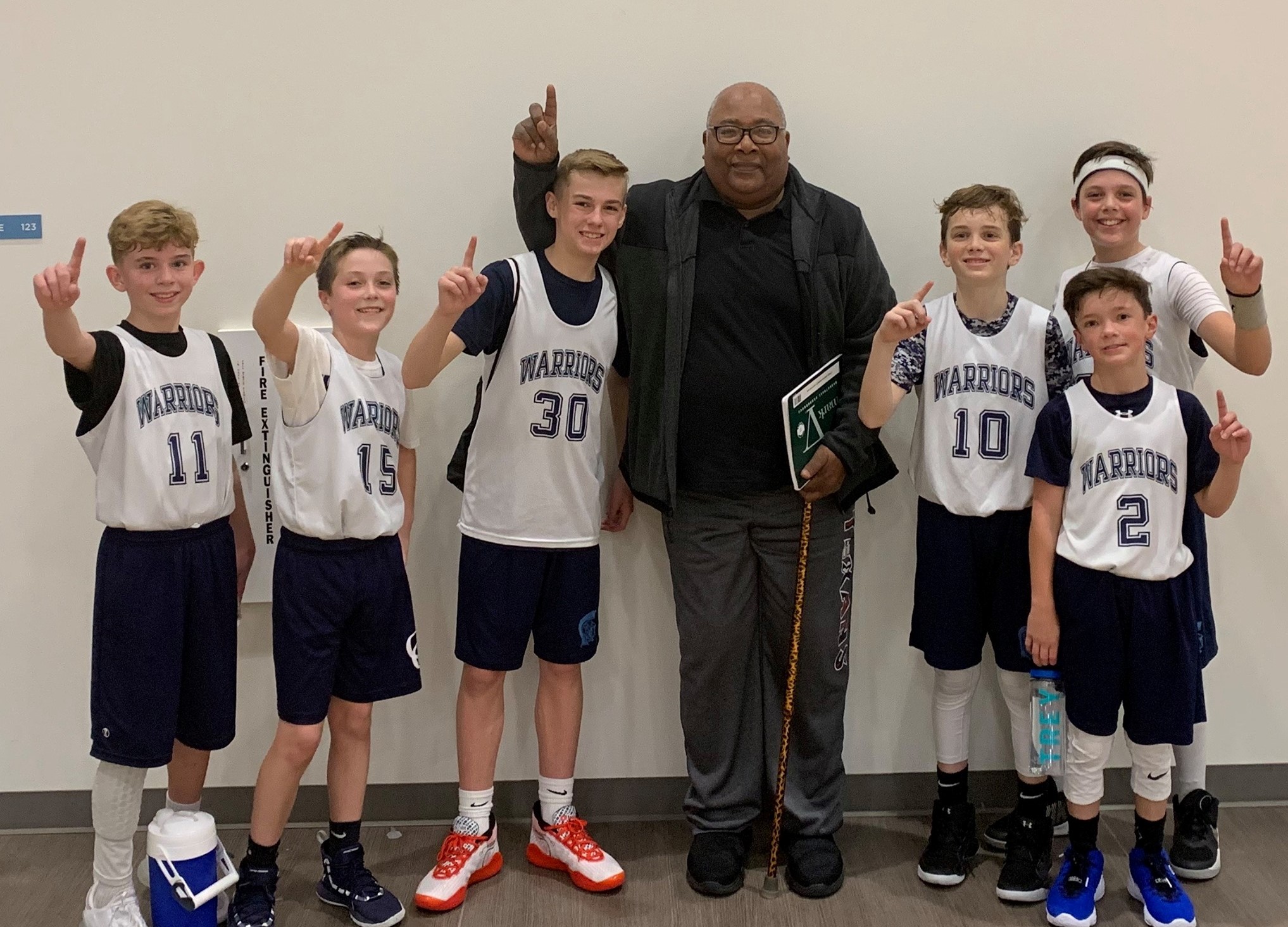 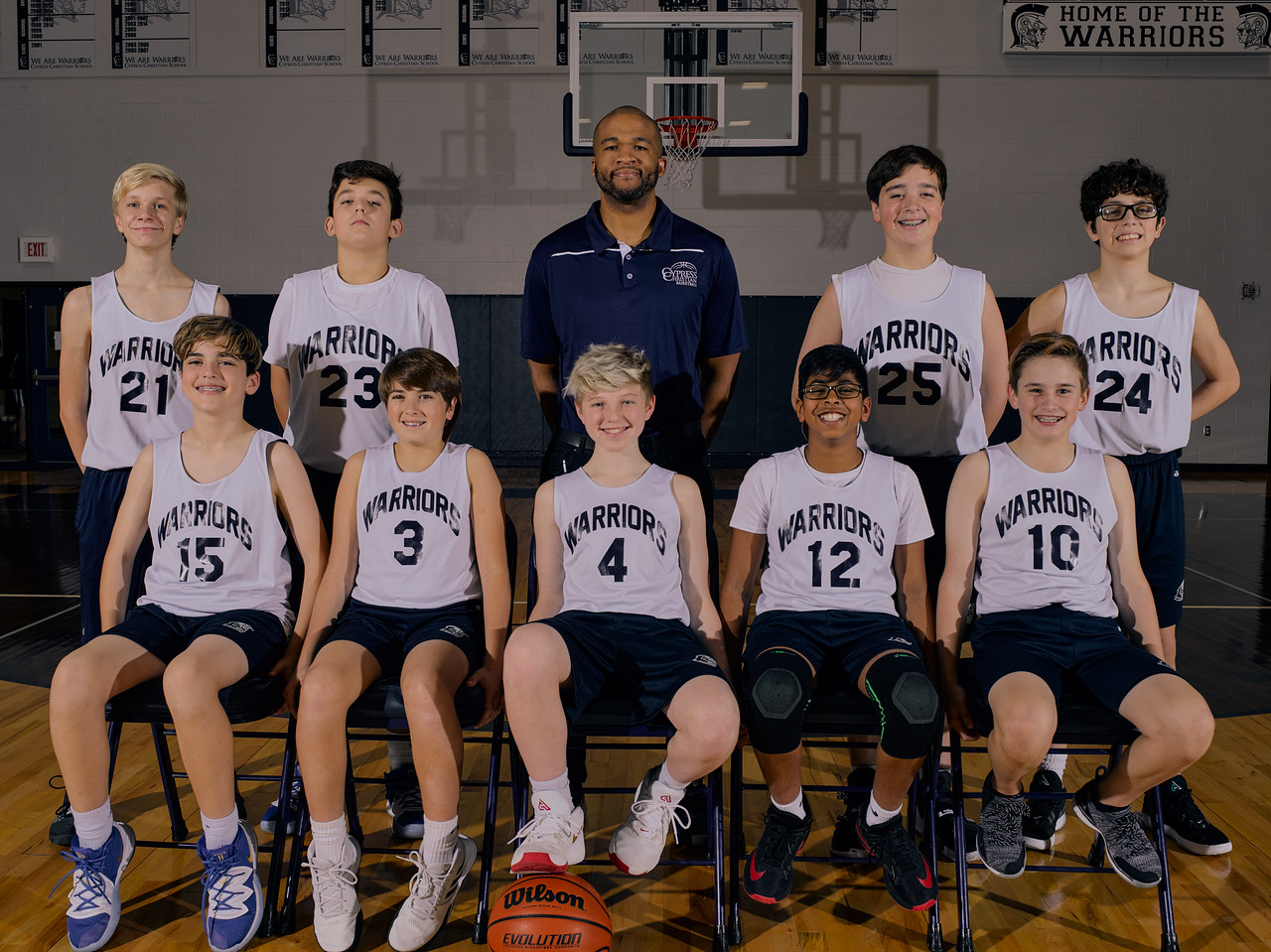