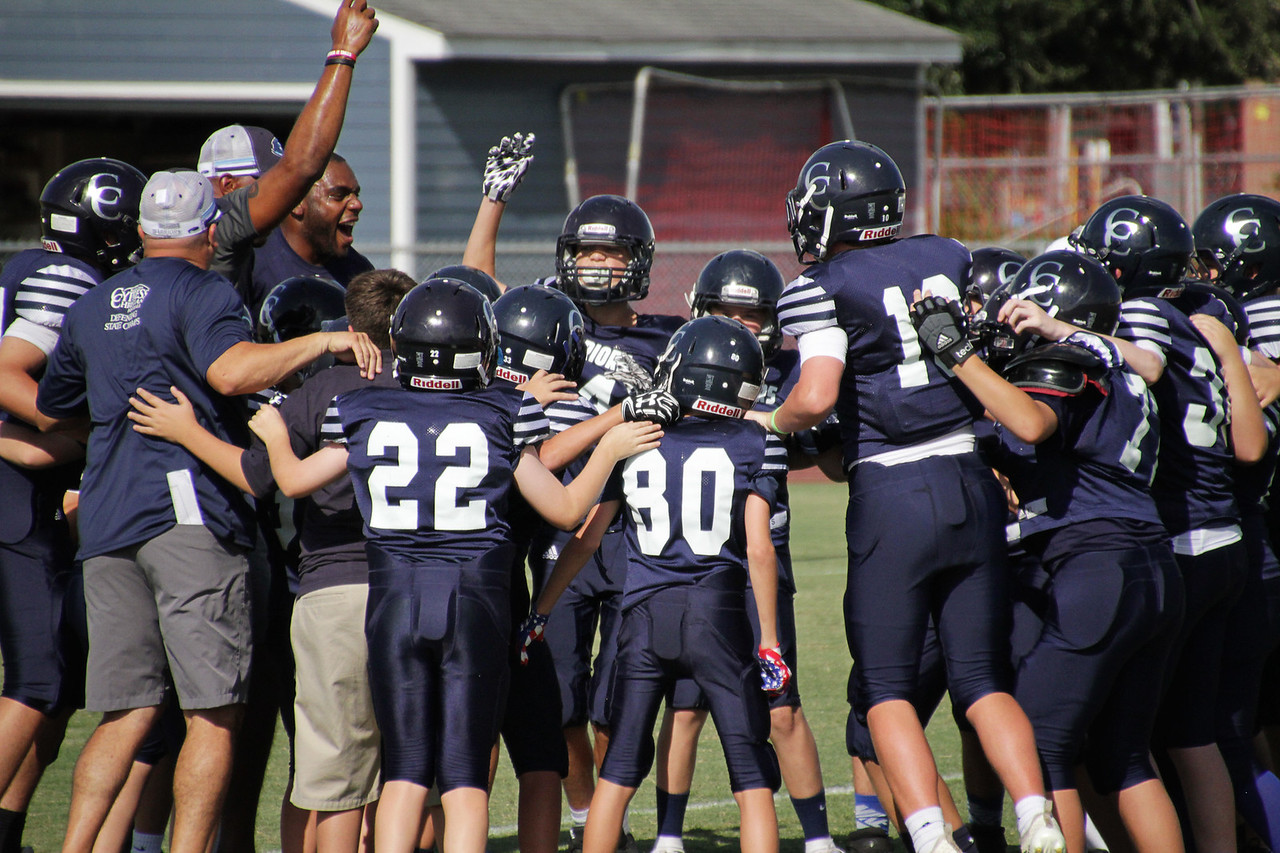 In a game that featured two high powered offenses, CCS was able to come out on top by the narrowest of margins. Player of the game, Max Landrum, accounted for all but one of the CCS scores. Landrum scored four rushing TD’s along with one passing TD in which he connected with WR Brayden Stovall. The other CCS touchdown came from Dane Caldwell on a 30-yard scamper late in the third quarter. In the closing minutes of the game, the CCS defense led by linebacker Will Ellisor, forced a turnover on downs. That late turnover left CCS with three seconds on the clock. In the final play, Landrum was able to find a clear path to the end zone, which gave CCS the lead with no time remaining on the clock.  Final score, CCS 48 - Northland 47