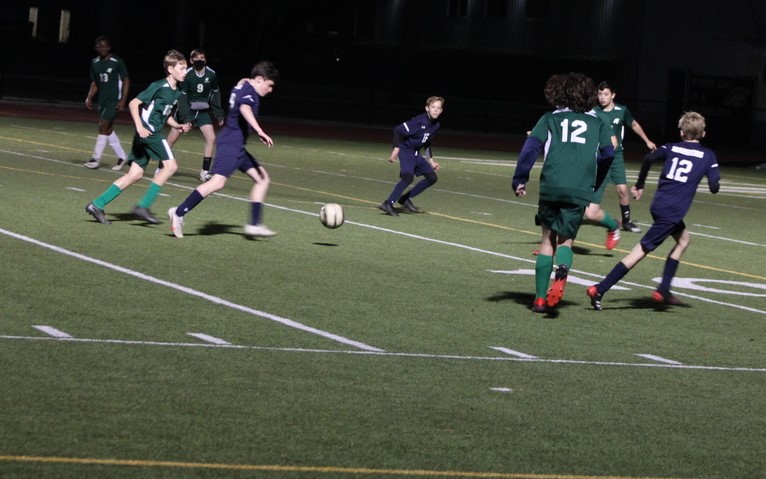 In a hard-fought battle against The Woodlands Christian Academy, the CCS Warriors defeated TWCA 3-1 to claim the district championship last Wednesday night. The team conceded an early goal resulting from a TWCA free kick, but rallied to even the score before halftime with a fantastic, one-touch shot from Zachary Burns off a perfectly placed free kick from Ayden Arasin. After the half, Adler Smith buried a goal in the upper far corner from about  40 yards out, giving the Warriors the edge they needed. From then on the momentum was definitely in the Warriors' favor. Finally, Zachary Burns found the net at the 50-minute mark off an assist by Kyle Leamons, which all but sealed the victory for the Warriors.

Finishing their season at 10-0, the Warriors clinched the district championship title for the third straight year. This is a truly remarkable accomplishment and an outstanding season. Coach Smith and Coach Newell could not be more thankful for the team and all of their hard work during the season. 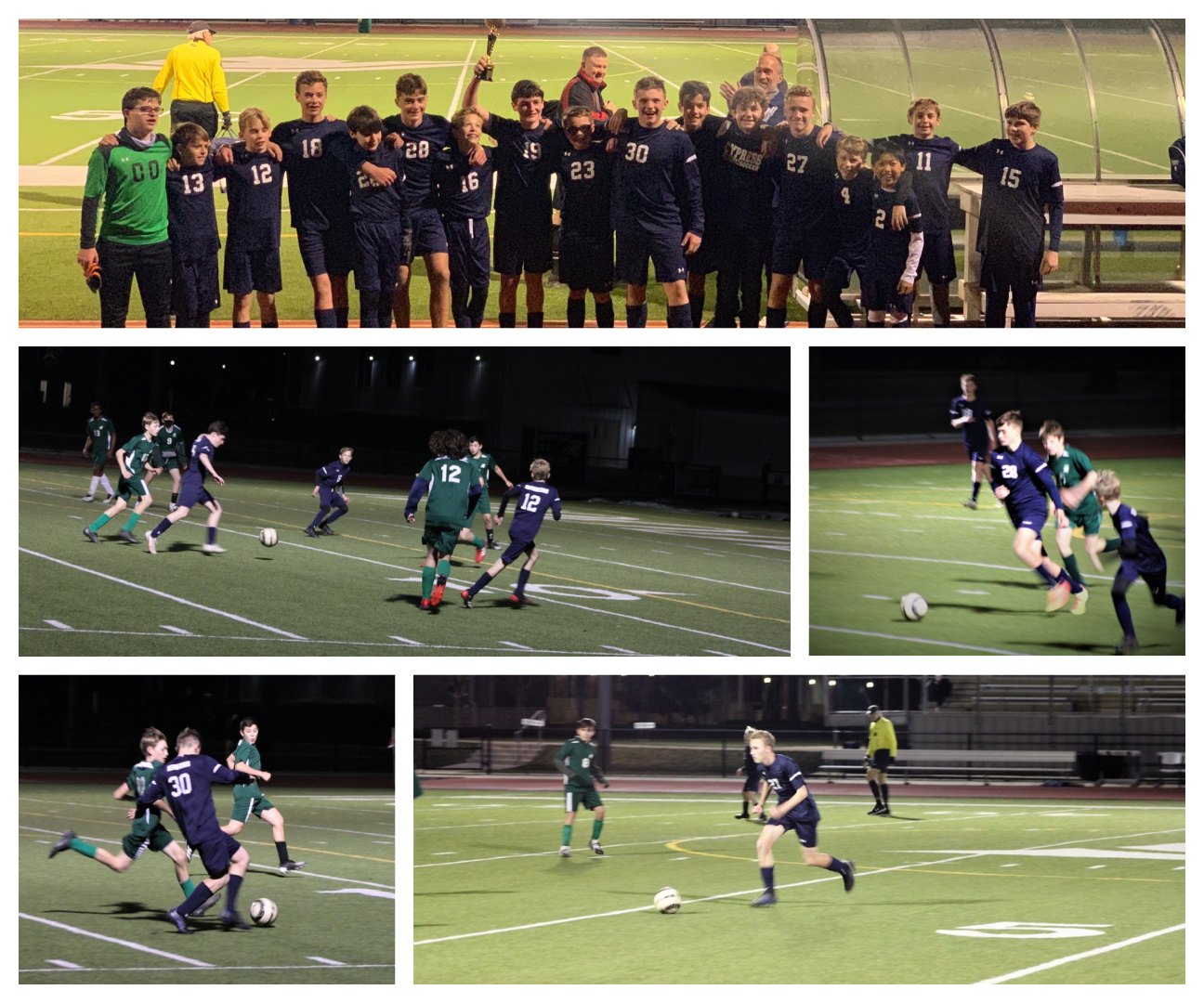