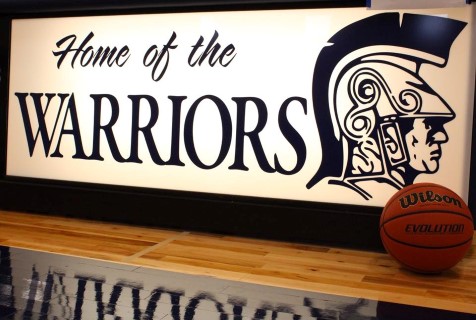 We are excited to invite the entire CCS family to a special night this Tuesday, December 4 in the East Gym. The first high school district basketball games will be played and we have the honor of having Coach Van Chancellor, a legend in women’s basketball coaching, with us. Come meet him and get your picture taken with this Hall of Fame coach.

Synopsis of the accomplishments of Coach Van Chancellor:

Mark your calendars now for a great night of fun, fellowship and TAPPS 5A district basketball as we host Frassati Catholic and celebrate with a Hall of Fame Coach.