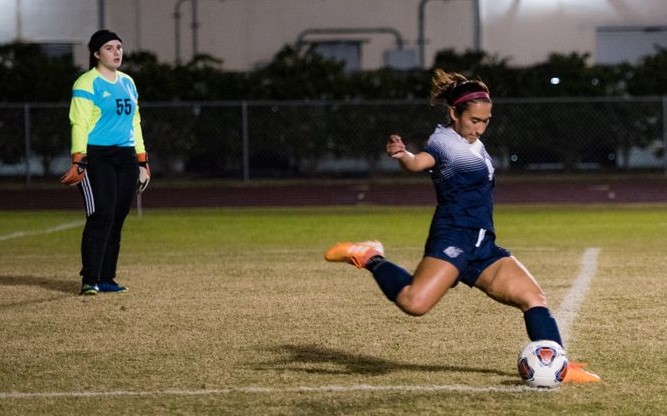 The Lady Warriors varsity soccer team defeated Westbury Christian 6-2 in their first game of the district tournament on Monday. Sophomore, Faith Cullison, was the leading scorer with three goals. The other three goals were scored by Junior, Rachel Smith and Freshmen, Avery Utley and Remi Greenberg. The entire team moved the ball very well, and the defense was extremely solid. With this win, the Lady Warriors earned a spot in the District Tournament Championship game which will be played Thursday, January 30, at Lutheran South at 5 p.m. Their opponent will be Emery Weiner. Come out and support CCS varsity girls soccer!