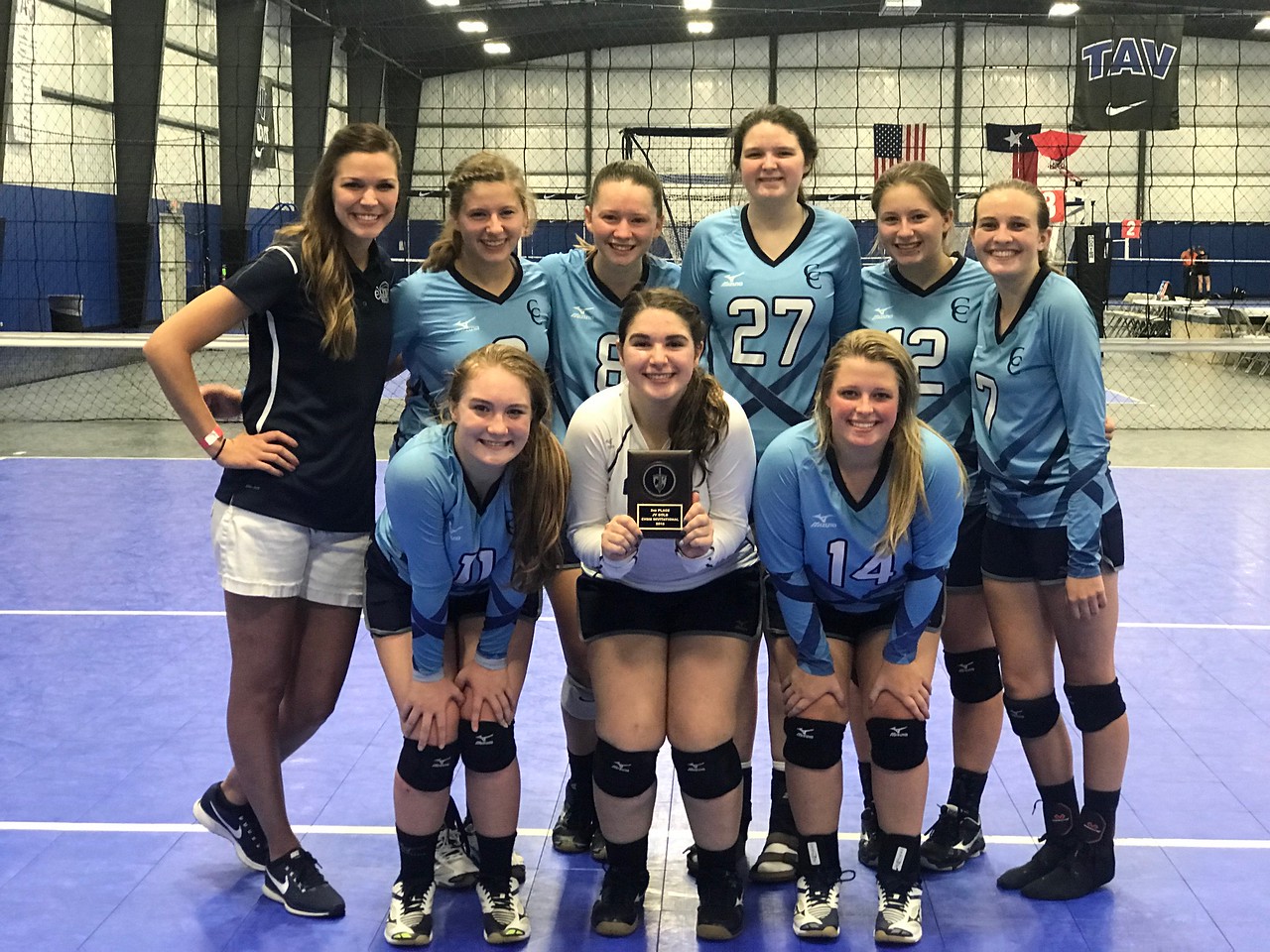 The volleyball teams have started strong into the beginning of their preseason play. In preparation for moving to the 5A classification, they have been competing against tougher opponents and competing in preseason tournaments. The varsity team has already participated in the TAPPS Summer Blowout tournament in Fort Worth, finishing in the Gold Bracket, and the CHSM homeschool tournament taking second place in the Silver Bracket.

The JV volleyball team has also been hard at work preparing for their season finishing second place overall in the CHSM JV tournament. The players have been working hard to excel on the court and build each other up off the court as we strive to be “for each other” this season.

The Lady Warriors invite you all out to their next home games on, Tuesday, August 28 against Incarnate Word at 5 & 6 p.m., and Tuesday, September 4 at 5 & 6 p.m. against Frassati.