HS Track & Field is Off to a Great Start 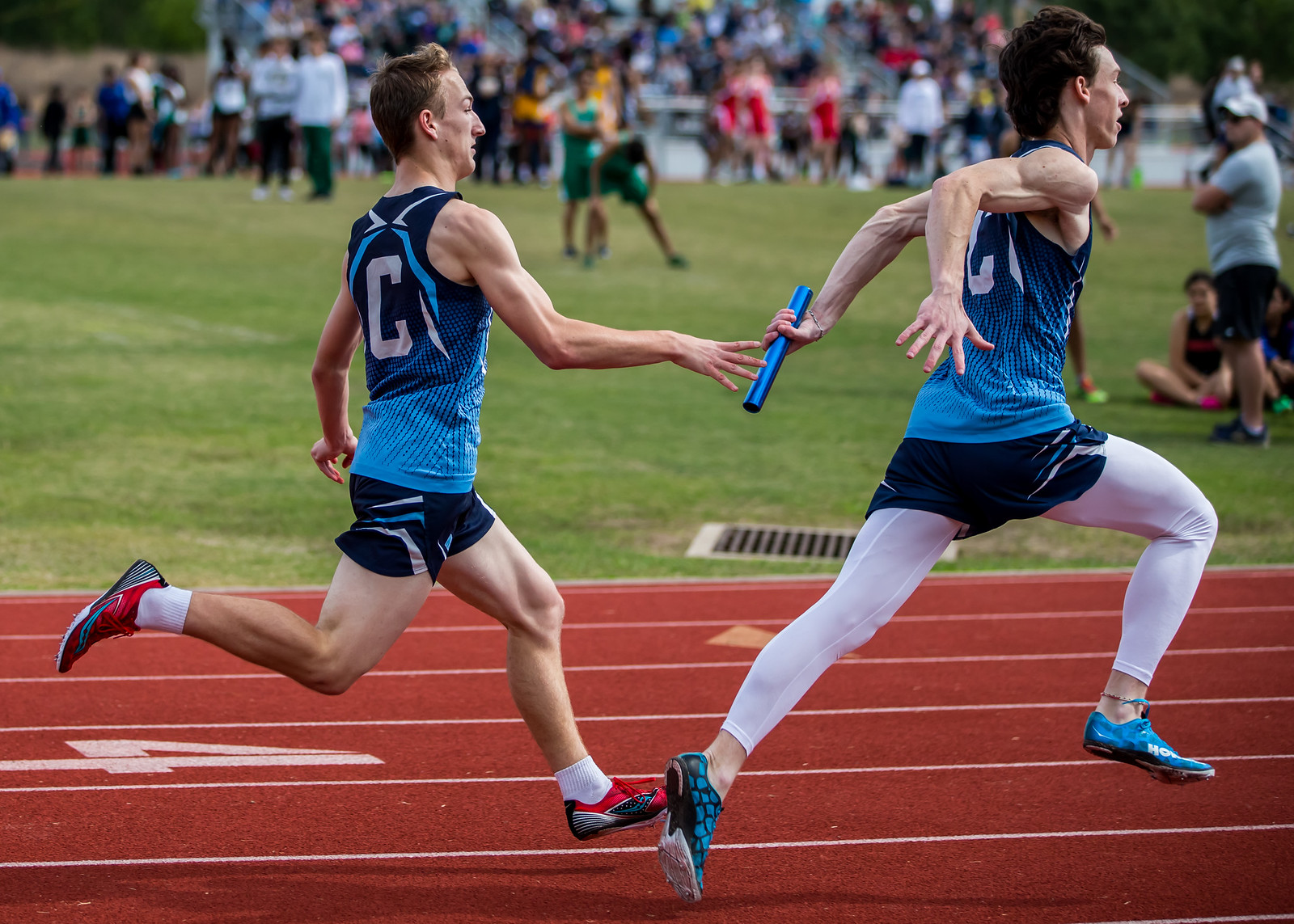 HS track & field is off to a great start with a total of 55 competitors, girls and boys. This is the biggest team in CCS history and in our first meet last Saturday, the boys won the team championship while the girls team came in second, just 7.5 points behind first place. There were many accomplishments, but the coaching staff was most excited to watch the rookies do so well. In Pole Vault, Andrew Smith, Josh Storey and Josiah Ugarte flew to new heights as they competed for the first time in this event, tying for third place, all clearing the height of 8’ 6”. Blake Stovall, Michael Slabic, Andrew Smith and Noah Parker each made impressions in the sprints and relays. The seasoned veterans put on their own show as Landen Overton came from behind with an incredible finish to take second in the 800 meter run, just missing the school record. Jacob Hotchkiss also made heads turn as he turned in impressive victories in the 400 and 200 meter dash.

On the girls side, Delaney Heath started her season strong with medals in the Long Jump, Triple Jump, 200 meter dash and first place finishes in the 4x100 relay and 4x200 relay. Emma Muehlenbrock also ran great in these two relays adding a first-place finish in the 100 meter hurdles and took fifth in her first ever 300 meter hurdles. Sophia Slabic also started her season strong in the 1600 and 3200 meter runs. Abbie Hirth was an outstanding rookie for the girls as she won the High Jump, anchored the gold medal 4x100 relay team and took fifth place in her first varsity 100 meter dash.

This weekend the varsity team will be traveling to St. John’s School on Friday and Saturday to compete, while the JV team will travel back to Rosehill for their meet. The coaching staff is very excited to have so many competing and to see such great results this early in the season.