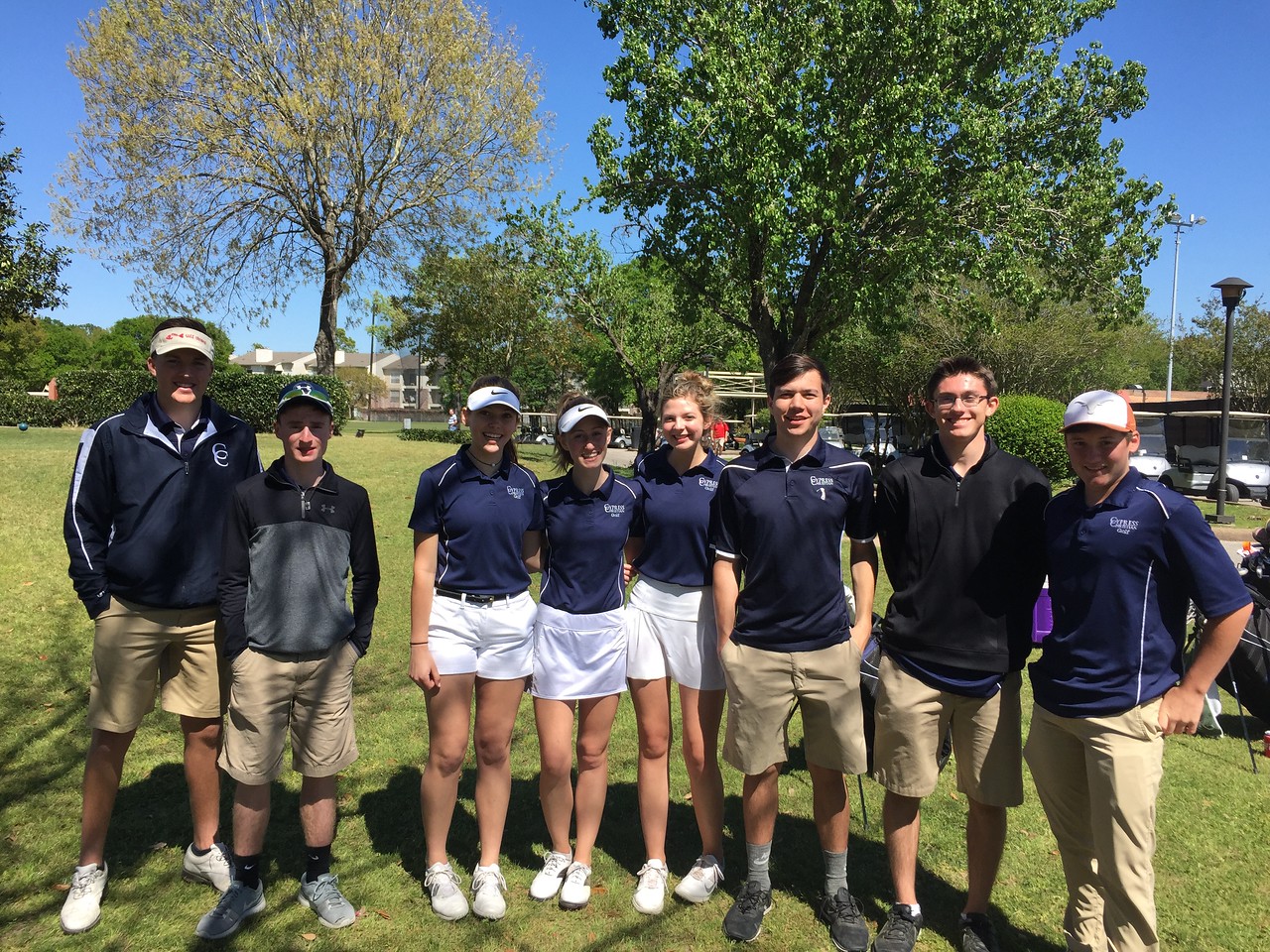 The Warrior golf team competed in the Southwest Christian Academy Invitational on Tuesday, March 20, at Sharpstown Golf Course in Houston. CCS was represented by five boys and three girls.

The boys team placed fourth in the tournament with scoring led by senior Nathaniel Richardson, who shot a round of 89. Richardson also placed thirteenth overall in the tournament. Also competing on the boys' team were seniors Noah Lee and Logan Lacaze, sophomore Jason Hall and freshman Travis Stricklin.

Competing for the girls were juniors Kara Otts, who shot a round of 106 and placed twelfth overall, Charlotte Achterkirch and Emily Nicholson.

Up next for the Warriors is the CHSA tournament to be played on Tuesday, March 27, at Magnolia Creek Golf Club.