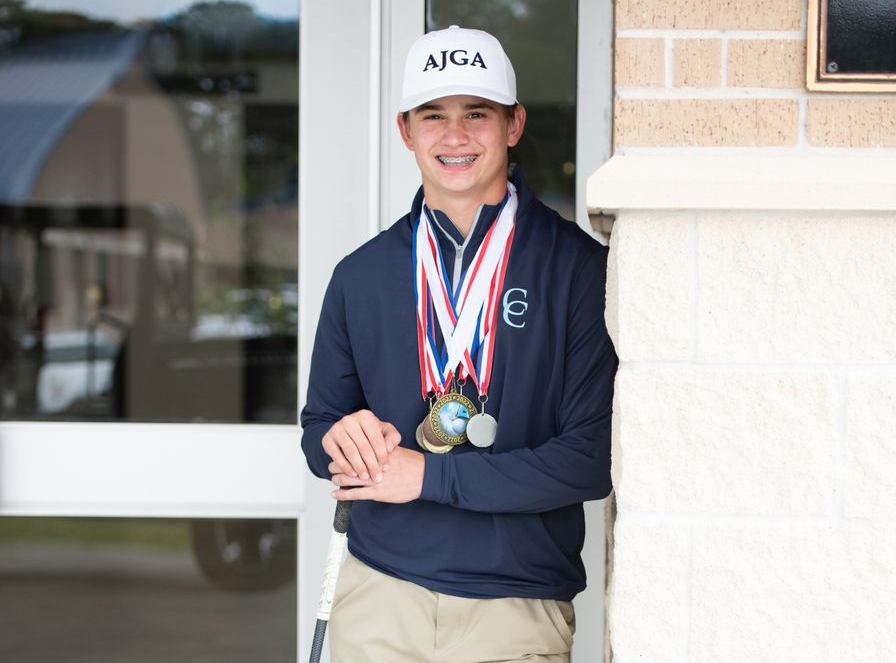 Grayson Petru, a freshman at Cypress Christian, competed in the TAPPS 4A district tournament at River Point Golf Club in Richmond, TX on April 19. He finished the round with a 71 and won the tourney by 3 strokes. Grayson has competed in five tournaments for the Warriors this season and finished in first or second place each time. 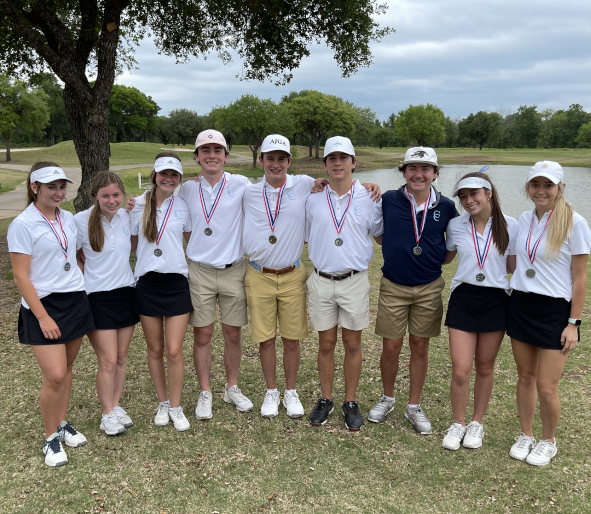