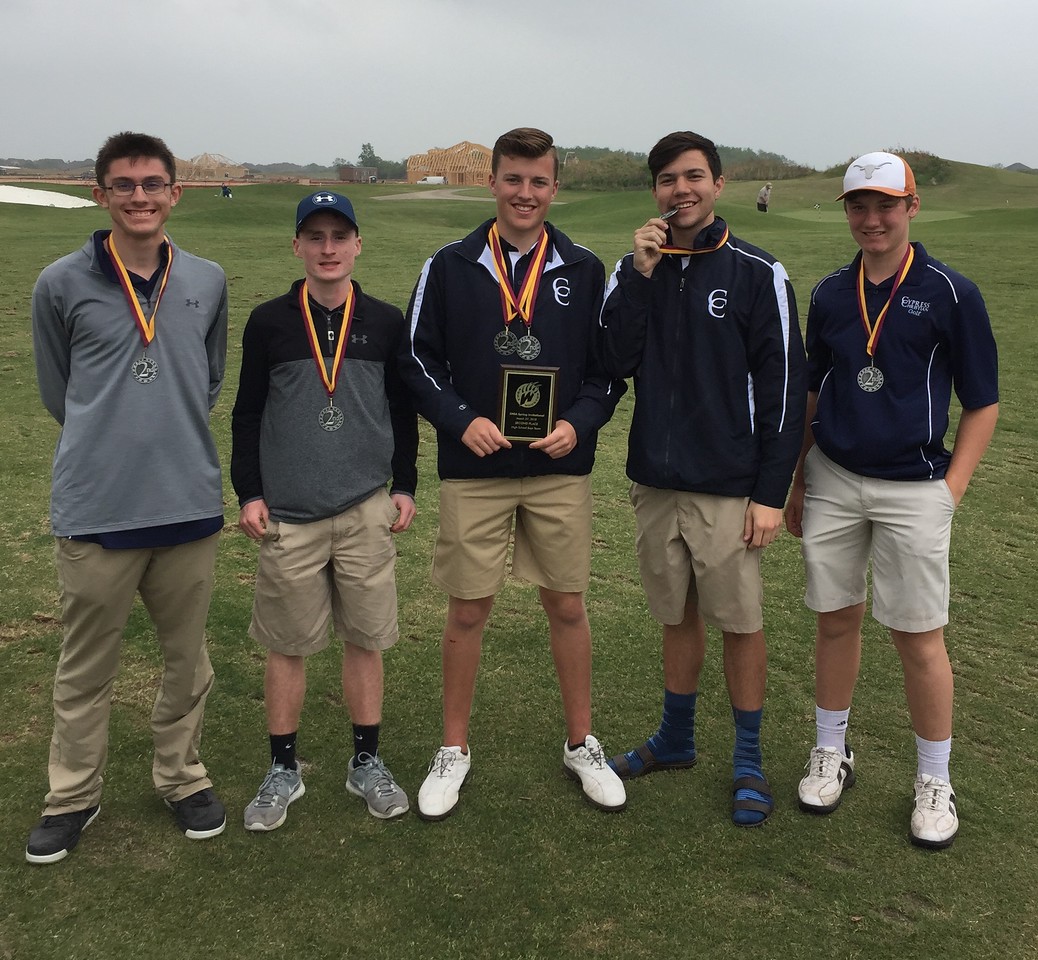 The Warrior golf team competed in the CHSA Tournament on Tuesday, March 27, at Magnolia Creek Golf Club in League City. CCS was represented by five boys and three girls.

Competing for the girls were juniors Kara Otts, who shot a round of 107 and placed ninth overall, Charlotte Achterkirch and Emily Nicholson.

Up next for the Warriors is a team-wide practice round on Thursday, April 5 at High Meadow Ranch, followed by the Frassati Tournament, to be played on Monday, April 9, at Windrose Golf Club. The Warriors look to have a strong showing for the TAPPS District Tournament, coming up on April 12.