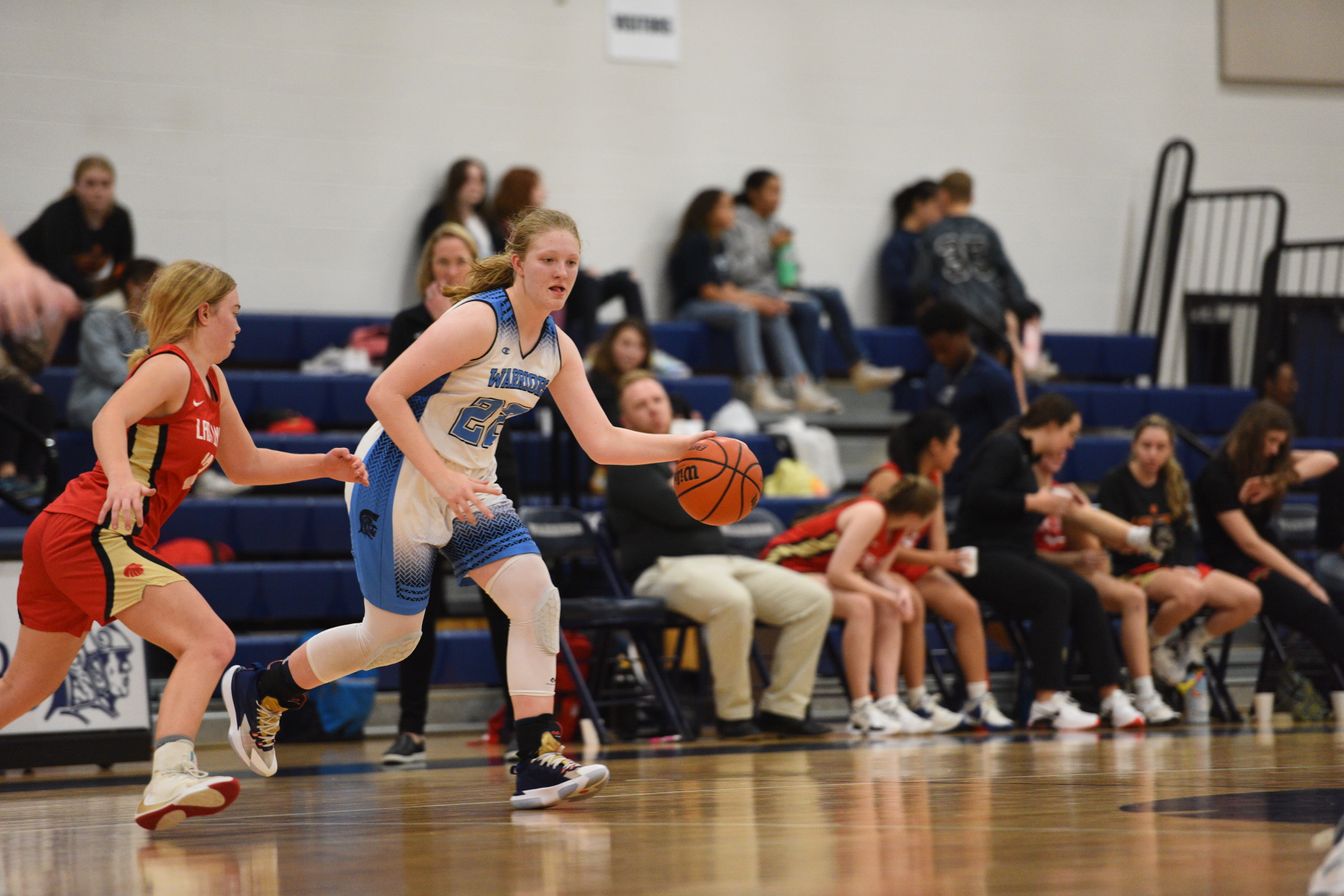 The Lady Warriors basketball program really stepped out this past weekend as the junior varsity girls traveled to Conroe Lifestyle to compete in a varsity-level girls private school basketball tournament. There were definitely challenges ahead as the entirely ninth -grade team faced tough opponents in pool play on Thursday. However, on Saturday the girls, led by Caroline Tate, Sophia Wanic and Nicole Santos, fell into the consolation bracket facing Lifestyle Christian varsity and coming away with a strong win. In the afternoon, the team played the Faith West varsity girls for the consolation championship game and came away with another win. Caroline Tate earned All-Tournament honors! Every player on the team improved in their play and worked together as a team. It was quite impressive that freshmen girls could come up with a plaque in a varsity tournament, which really speaks well for the future.

Our varsity team traveled to Flatonia High School near San Antonio to participate as the only private school in a public school round robin tournament. The Lady Warriors played six games, two a day, facing, 2-2A schools, 1-3A school, 2-4A schools and 1-1A school in a very competitive tournament. Each team was a school we had never faced before and they were unique in their style of play so the seven-member team had to focus on new strategies and defense to be effective in the tough competition. The Lady Warriors came out with a 4-2 record and earned second-place honors overall with Lynden Yough being chosen for All-Tournament honors. The entire team improved daily with the new competition, and learned how important good attitudes and staying focused are to the team. Every player improved and we saw many bright spots with Addi McLain scoring 29 points and pulling down 22 rebounds in the last game of the tournament. It was a tremendous opportunity for the team to continue to grow together and learn what it takes to make a team really work. 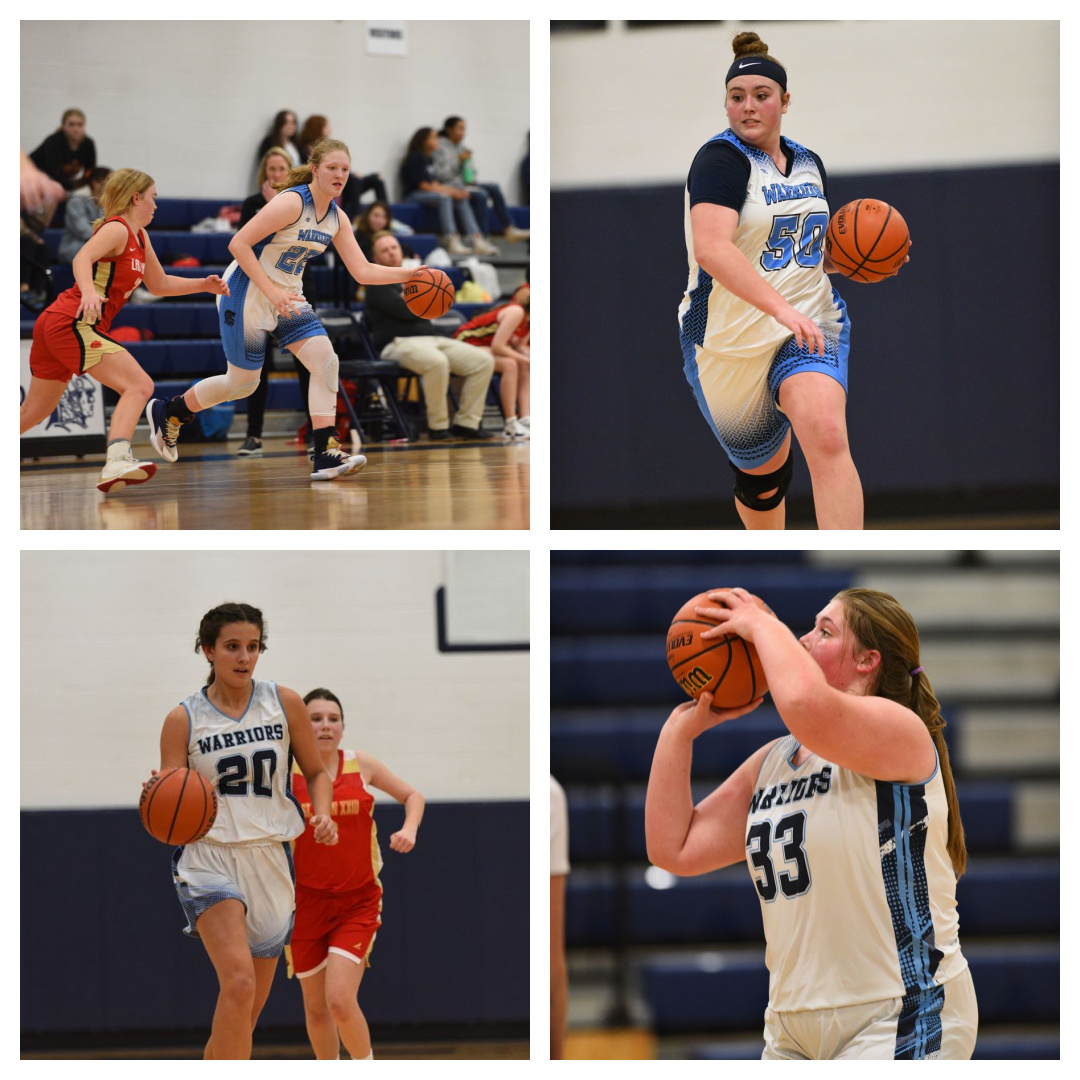