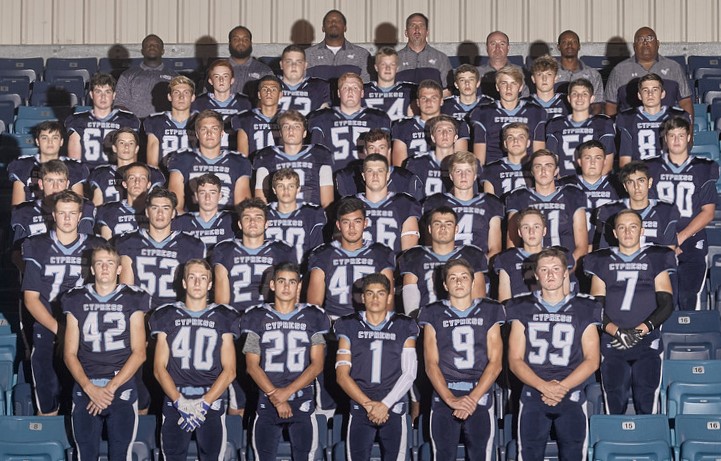 The Warriors completed a record-breaking season in Division II football. They advanced to the playoffs and won a playoff game for the first time. Several players were also honored at the district level. The TAPPS All-State Team will be announced on December 11 and it should contain several Warriors as well.

In total the Warriors had 13 players make the All-District team. Tate and Fleischhauer made the team on both sides of the football. Fleischhauer, Carbone and Hong were all named to the first team and should be ranked high enough to make the All-State team. You can find the complete listing of the 1st and 2nd team players at www.tappster.com.