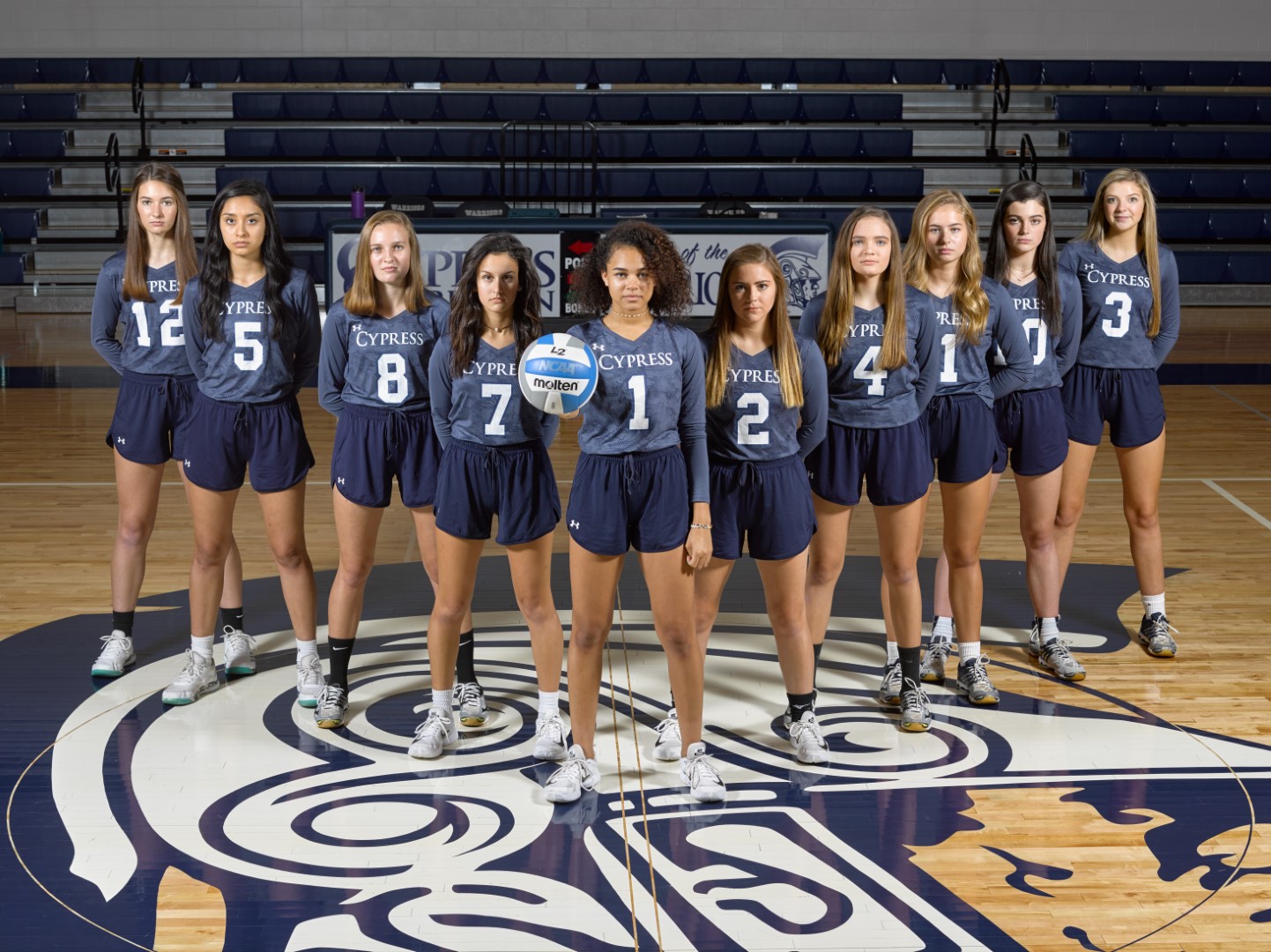 Volleyball has been fighting strong within their new district this season, and are looking to finish out with a winning record. The JV team has fought hard as a team to build their skills and become aggressive on the court, sitting at a record of 9-1 so far this season.

The varsity team has fought strong to establish themselves as a competitive force amongst the other teams in 5A, being ranked on TAPPS Top 10 list this past week. The team is currently standing in second place, having a record of 8-2 within the district; with recent season wins over Frasatti Catholic and Second Baptist.

Led by captains Molly Mitton and Alexis Vaughn, the players have developed a strong commitment to work for each other, both on and off the court. After traveling on the road for their past few games, the Lady Warriors invite the fans out to our home game during Homecoming week on, Tuesday, October 16 at 6:30 p.m., against Lutheran South.