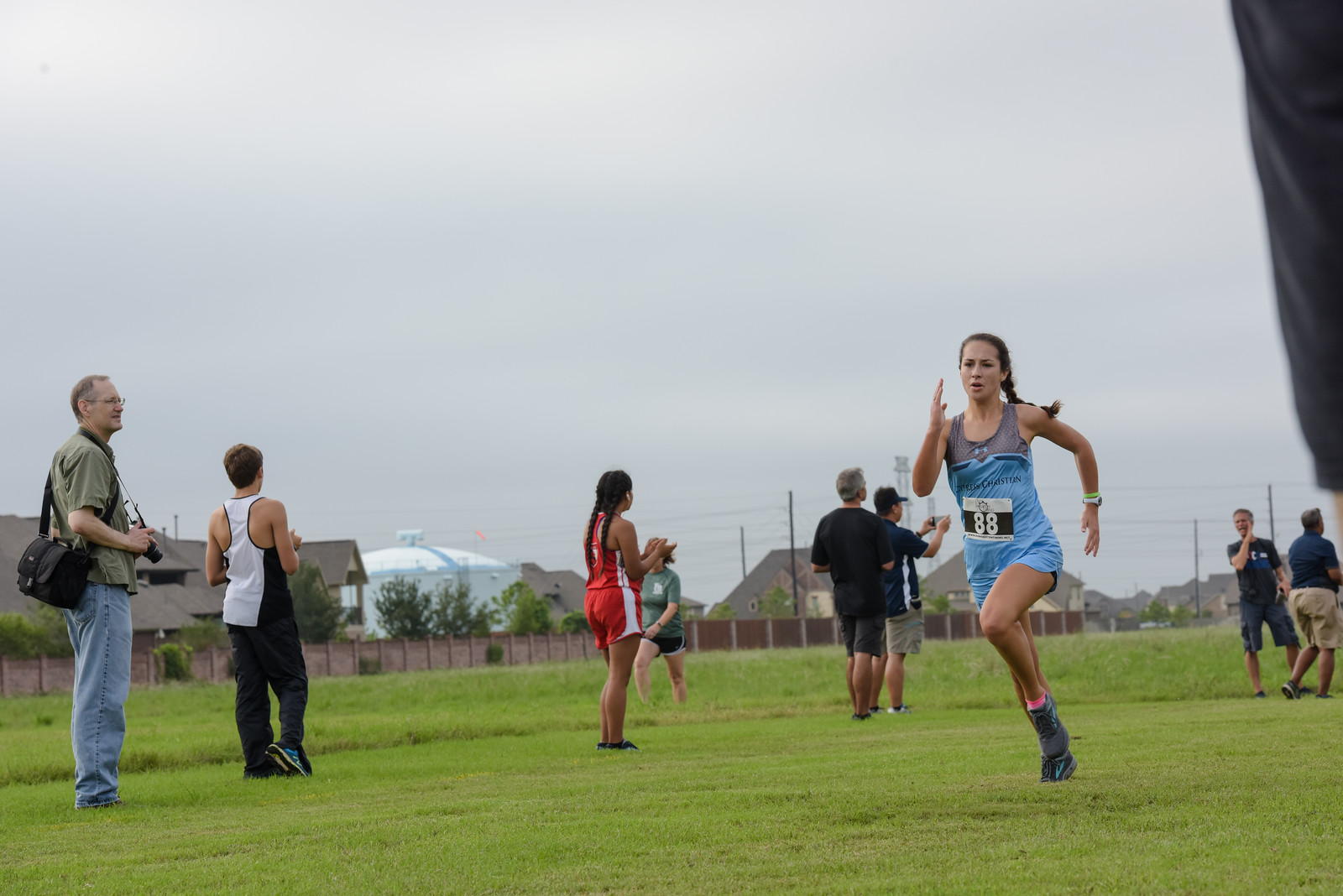 On Saturday, September 15, Cypress Christian School hosted the first annual Cypress Christian School Warrior Invitational. During the 2017 cross country season, head varsity coach Jeff Mudrow and his coaching staff began planning to host a small meet during the 2018 season. What was originally planned to be a small meet ballooned into a major race event featuring 64 teams and nearly 1,000 runners. After the event, Coach Mudrow said, "What a great day of racing! The weather was perfect, the kids gave a great effort and the CCS volunteers were incredible. We are already planning for the 2019 CCS Invitational."

This season the varsity cross country team is the largest roster in the history of the school with 32 high school athletes braving the Houston weather and racing every Saturday. It is a team led by many seniors who are veteran cross country athletes. Both the boys' and the girls' teams have their eyes firmly fixed on winning a trophy at the state championships in October. The Warrior runners travel to Brenham, Texas next week to compete on what many cross country coaches refer to as "the toughest cross country course in Texas."