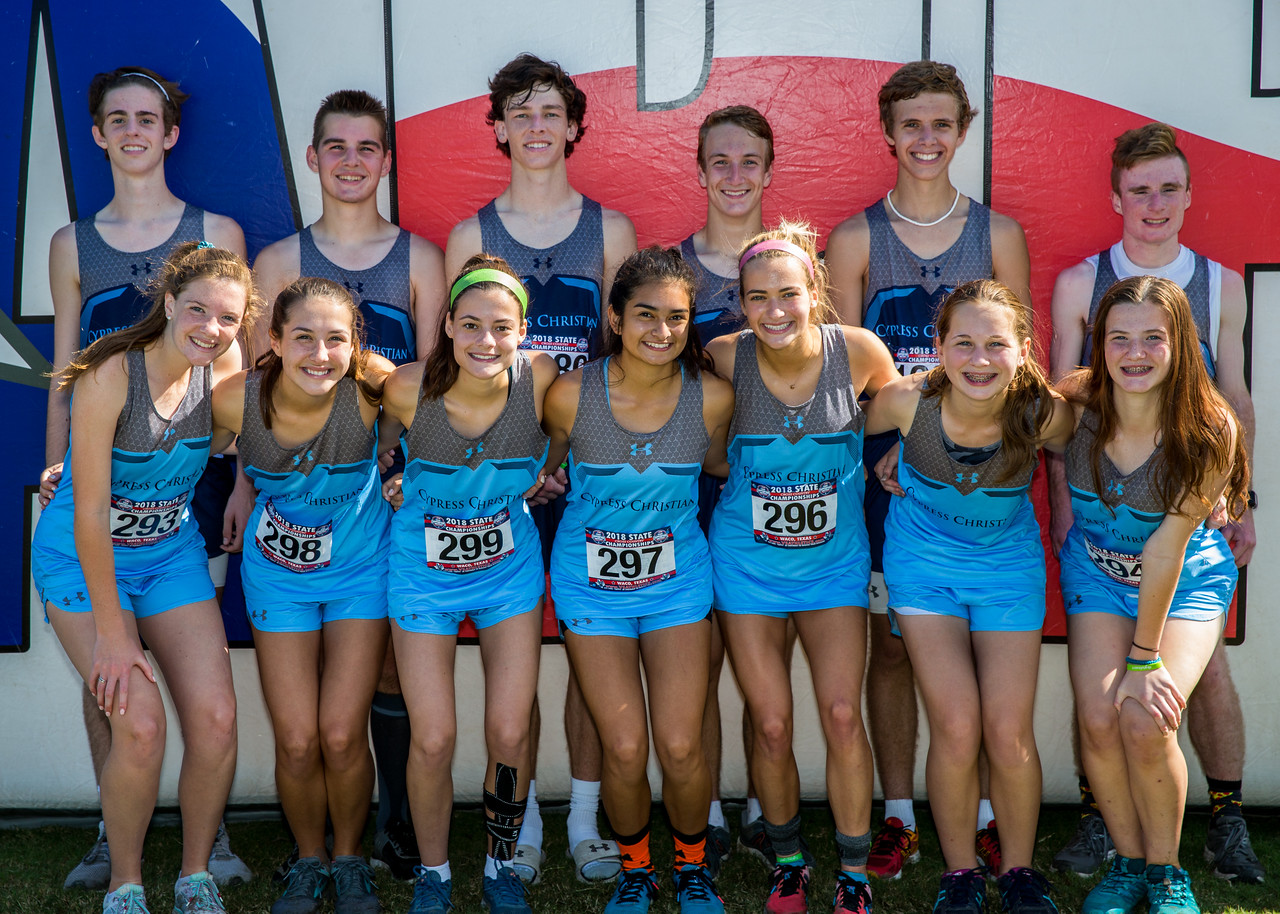 The end of October also marks the end of another great varsity cross country season for Cypress Christian School. The Warriors finished the year by competing at the TAPPS 5A State Championships in Waco, Texas on October 29th. It was a beautiful sunny day for running and the Warriors gave their best effort as they competed against the top runners in the state. In the girls race, the Warriors were again led by Senior Sophia Slabic who finished a four-year varsity cross country career by placing 21st out of nearly 200 athletes. The boys were led by first year cross country runner Jacob Hotchkiss.