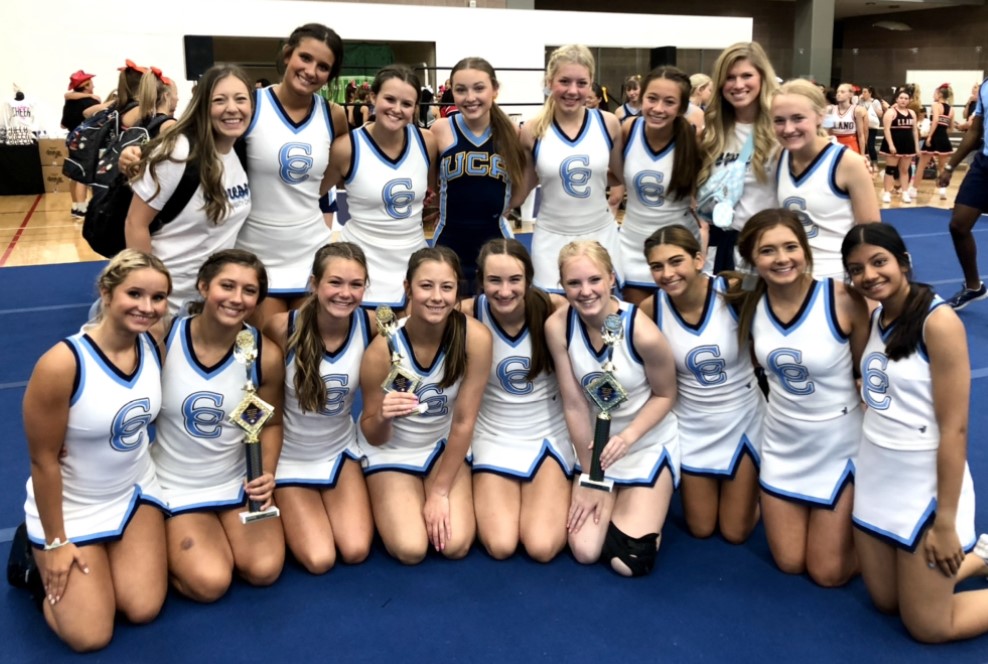 This past week, the varsity and middle school cheer squads attended the UCA cheer camp at Texas A&M University. The varsity cheerleading team adhered to their mission to excel in cheer and character throughout their time at camp. Three separate UCA camp staffers commented on the team’s positive and encouraging attitude and their kindness shown to one another and to other teams. These girls were actively being the LIGHT of Jesus as they represented our school as the only Christian school at camp.

In addition to displaying excellent character, the varsity cheer team won the following awards: blue ribbon for superior performance, gold ribbon for superior performance and the “banana” for most spirited! Ashleigh Townsend was recognized for her excellent character and kindness to others. Makena Pham and Sophia Swanton were given the title of All-American Cheerleader. On the last day of camp, the varsity cheerleaders competed against other schools and the team received first place in camp routine, second place in cheer and first place in sidelines.

Our varsity and middle school cheerleaders cheered each other on during practice and performances, and on the last night of camp both teams celebrated their wins at a local ice cream shop in College Station. This was just the beginning of an amazing year to come! 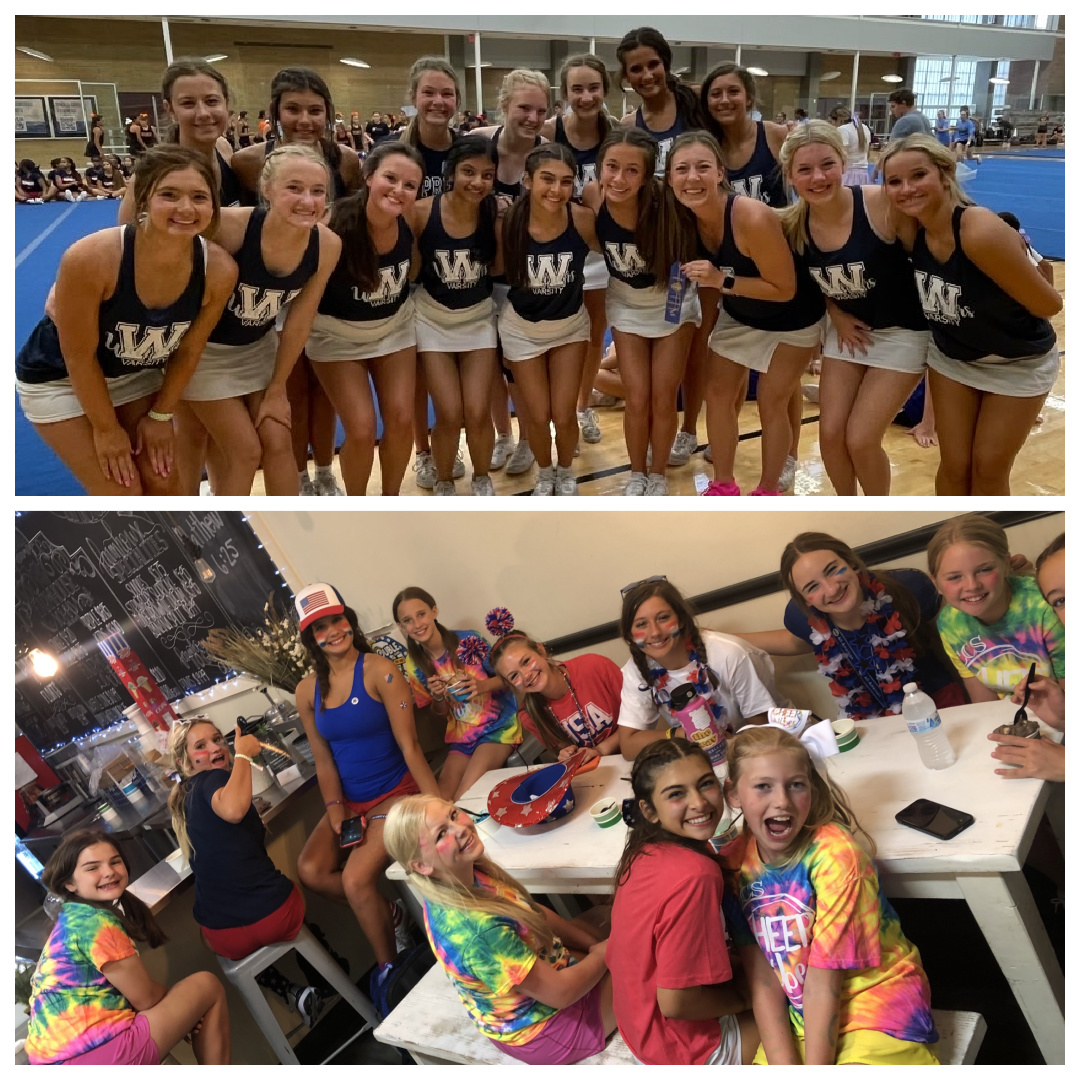